Plug-in's share out of overall BMW/MINI volume was almost 7%.

It seems that BMW Group (BMW and MINI brands) passed a period of plug-in electric car sales slowdown and is in a ramp-up phase to new records, thanks to new or upgraded models.

In October, some 14,182 plug-in cars were sold globally, which is 8.6% more than year ago. Moreover, plug-ins share out of overall volume increased to almost 7.0%, which is the second-best result ever.

After 10 months of this year, cumulative sales amounted to 110,734 (up 0.1% year-over-year as the growth was affected by several months of weaker results). 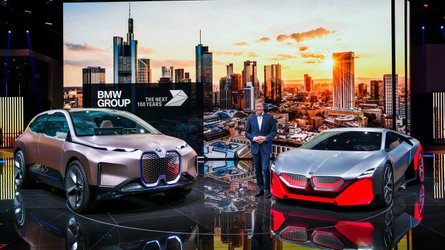 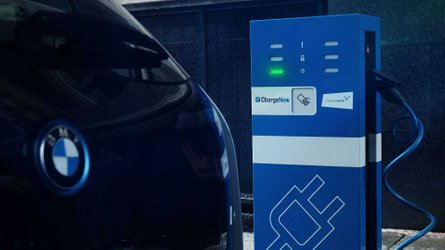 BMW To Install Over 4,100 Workplace Charging Stations In Germany

"Sales of BMW Group electrified vehicles were up 8.6% to 14.182 units in October, due to availability of the new BMW 330e* and the BMW X5 xDrive45e*. The BMW i brand, with the BMW i3 and BMW i8, continued its positive sales trend over the course of the year, with an increase of +19.3% to 34,479 units. Sales of the MINI Cooper S E Countryman ALL4* Plug-in Hybrid climbed 30.1% in the first ten months of the year to reach a total of 13,274 units. With the launch of the BMW X3 as a plug-in hybrid* and the pure electric MINI Electric*, the BMW Group will be expanding its range of electrified vehicles to 12 models by the end of this year. The BMW Group intends to have one million electrified vehicles on the roads by the end of 2021. The company expects to have delivered a total of half a million fully-electric and plug-in hybrid BMW and MINI vehicles to customers by the end of this year. The BMW Group also plans to offer 25 electrified models by 2023 – more than half will be fully electric."

“Our model offensive continues to have a positive impact. We were able to achieve new all-time sales highs for October and the first ten months of the year. With our electrified vehicles, we achieved a solid increase of 8.6% in October. The BMW i3 is a real electromobility pioneer and more popular with our customers today than ever, posting sales growth of nearly 20% in the year to date,”