Despite all headwinds, Panasonic is increasing automotive battery production, sales and profits.

Panasonic delivered modest financial results for the third quarter of 2019 as both sales and profits are decreasing year-over-year:

Our focus is on the Automotive category, which includes lithium-ion batteries. The entire segment is struggling as sales remain flat, while losses increased.

The good thing is that the Automotive Batteries subcategory brings higher sales and higher profits than a year ago.

"For Automotive, overall profit decreased due to increased costs related to R&D expenses for existing issues in Europe at Automotive Solutions despite sales and profit increases at Automotive Batteries." 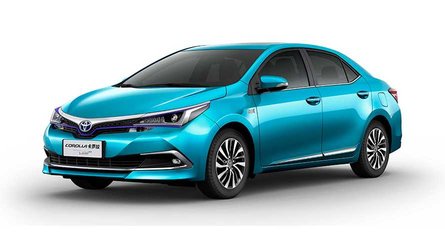 Panasonic reports an increase of automotive battery production/sales (both the prismatic type in Dalian, China and 21700 cylindrical cell types in North America at the Tesla Gigafactory) due to previous investment in production capacity.

However, cylindrical cells produced in Japan (the 18650 type) for cars like the Tesla Model S and Tesla Model X continue to decrease.

As we can see below, the partnership with Tesla is responsible for most of the growth (sadly there are no detailed numbers for the subcategory):

The near-term forecast is not very optimistic for Panasonic. In the case of automotive batteries, it seems that expected improvement in productivity at the Gigafactory is delayed:

“We are quickly ramping up battery production (at the Gigafactory joint venture with Tesla), but improvements in production efficiency have been delayed,”

"But Umeda said the joint venture is still aiming to make start making profits at least on a monthly basis, by the end of the financial year on March 31. “Tesla posted profits in the latest earnings and that’s positive for us.”"