Comparison of plug-in car sales from BMW’s perspective - as of August 2019.

Today we will take a look at the global electromobility charts, provided by BMW Group (BMW and MINI brands) using IHS Markit New Registrations data, collected through the end of August 2019.

As usual, the purpose of the presentation is to show the brand's position being higher than the industry average, but let's check what else we can learn from the new set of infographics. 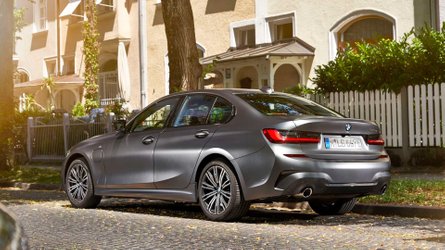 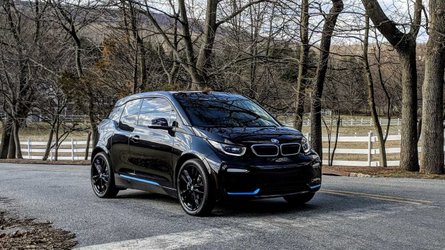 It's very surprising that Mitsubishi with aging Mitsubishi Outlander PHEV is fourth, ahead of Volkswagen!

The biggest automotive group was the Renault-Nissan-Mitsubishi Alliance (25%). Hyundai-Kia is also very strong with 14%.

BMW Group share in the plug-in segment in particular markets are also higher than the company’s share in the gas/diesel markets, which means that the switch to electric brings a general gain of market share for the group.