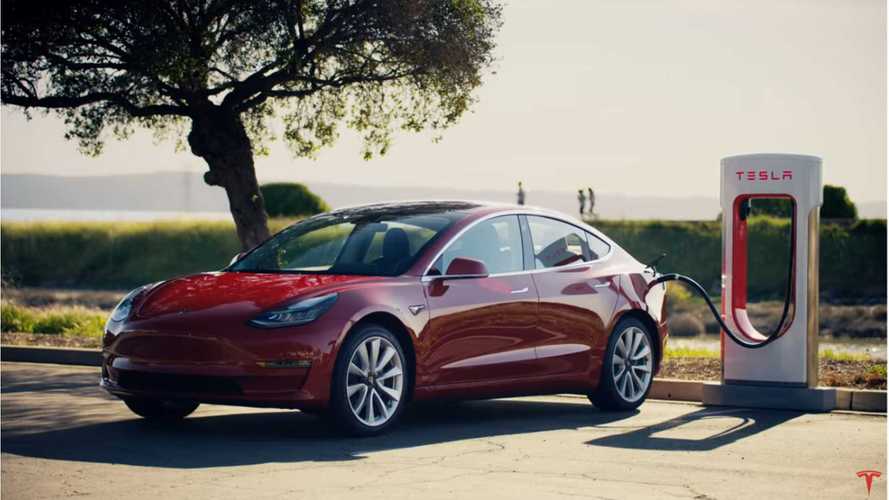 With a lot on its plate, new Tesla Superchargers have taken a back seat until now.

Tesla has many goals, and while it may not always achieve them on time, most of them actually do come true. Moreover, CEO Elon Musk has a multitude of grand plans. While he's often in over his head and regularly behind on his hopeful timelines, he almost always comes through.

To be honest, when it comes to the Tesla Supercharger network, some may argue that Tesla has gone well above and beyond expectations. There's really nothing that says an automaker must build out its own charging network.

The Supercharger situation is truly one of the primary reasons Tesla is so successful, in addition to one of the main reasons it's not showing a profit. Charging infrastructure is damn expensive for sure.

Extensive Testing: Do Tesla V3 Superchargers Live Up To Claims?
⠀

Tesla has continued to work hard to build future cars and future networks that no other automaker is willing to build. Why? Because legacy automakers know that if they switched to EV production and built out charging networks, they'd lose a wealth of money. C'mon, they can just look at Tesla's situation to see that.

With all of this being said, Tesla's Supercharger expansion efforts are behind schedule. However, we're happy to report that, despite finances, challenges, and plenty of adversity, many new Superchargers are already on the way.

In fact, according to a report by Electrek, the Silicon Valley all-electric automaker is launching some 40 new Superchargers (potentially more that we don't have information about yet) and at least a whopping 10 of them will offer new V3 Superchargers. New locations are as follows:

This is not only big news for Tesla owners but also just another way to push OEMs to get with the program. In the old days, there was no push for automakers to build out their own individual network of gas stations. C'mon!

Still, with EVs coming into play now, charging networks are paramount. Still, regardless of the fact that all-electric Tesla is doing it doesn't mean others are forced in any way. We can only hope that non-Tesla charging infrastructure grows exponentially in the coming years.