German Automakers Have Been Slow To Tackle The Tesla Challenge 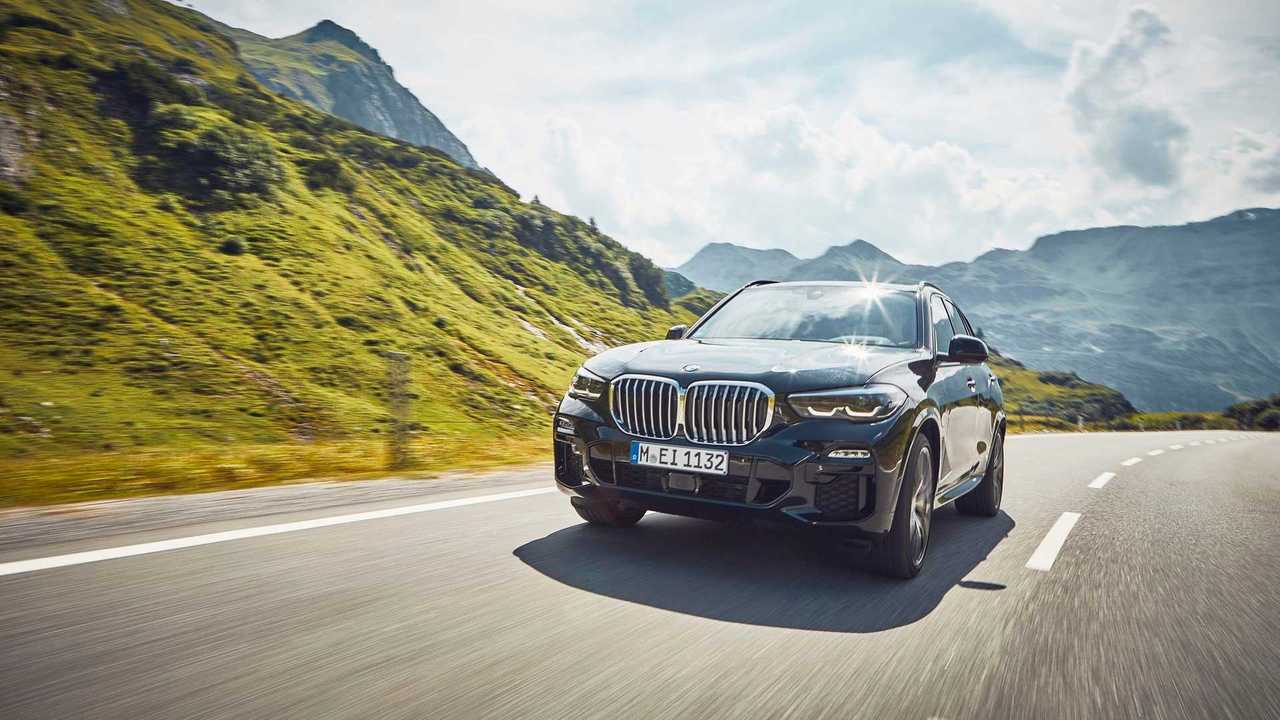 Once-mighty companies can easily get passed up by innovators.

After growing fat on expanding sales and record profits, the world’s automakers are now facing lean times. The decade-long global economic expansion is running out of gas, and the industry-changing trend of electrification, which the automakers happily ignored when the profits were rolling in, now looms as an existential threat.

Above: It's not just Germany, Tesla faces limited electric vehicle competition from legacy automakers all over the globe (Flickr: Jakob Härter)

Across the globe, from Japan to Korea to Detroit, the problem is the same: automakers need to invest substantial sums to start producing electric vehicles, but they have yet to find a way to sell them at a profit. Massive disruption is coming, and the effects will be felt far beyond the auto industry. Germany is ground zero for the impending upheaval for a couple of reasons. The German automakers specialize in technically advanced, high-performance luxury sedans, so they’ve been the first to start losing market share to Tesla. And there’s no country in the world where the auto industry is more important to the national economy.

Regular readers of this column know that Audi, BMW and Mercedes have been losing sales to Tesla for some years now. As Lorenz Weber writes in a recent article in Medium, Tesla overtook the German big three in the large luxury segment in the US with Model S, and is taking even bigger bites of their sales both in the US and in Europe now that the more affordable Model 3 is in full production. “Despite the warning signs being clearly visible for years, German auto executives completely dropped the ball and their companies are now lagging approximately five years behind Tesla in EV technology development and related industrial infrastructure,” Weber writes.

However, Tesla isn’t the only foe storming the German castle. “China’s 2017 decision to introduce a California-style quota for electric vehicles left German automakers in a bind, as they currently just plain do not have the capacity to produce the 10% quota of electric vehicles required by Chinese law,” Weber writes. “These factors have combined to create a perfect storm, where the CEOs of the German automakers have ineptly maneuvered their companies into a position that not only endangers their future as independent companies, but also endangers the economic future of Germany.”

Like the US automakers, the Germans followed the rise of Tesla and the demands of California’s ZEV mandate with interest, but they saw electric vehicles as a compliance issue: they’d produce enough plug-in cars to keep the regulators happy, while their lobbying arms made sure the quotas remained low. In a classic Innovator’s Dilemma scenario, this made economic sense, at least in the short term. Making a serious effort to sell EVs would require sabotaging sales of gas-guzzling SUVs (in the US) and big Autobahn-ruling sedans (in Germany), which were highly profitable. It would also require massive investments in new production lines for vehicles and batteries, with no profit in sight any time soon.

As Weber points out, German automakers were able to delay the day of reckoning even longer because of their symbiotic relationship with the German government, which has consistently lobbied for lower vehicle emissions standards within the European Union. (More recently, a similar situation has developed in the US, where the enemies of electrification now have an enthusiastic ally in the White House.)

If the US Big Three indulged in denial, the Germans succumbed to what can only be described as collective insanity, convincing government regulators that diesel engines represented a viable path to reducing emissions. This allowed them to avoid developing hybrid technology, as Toyota did, and to build what Weber describes as “an isolation chamber” in order to ignore the increasingly innovative world outside. Germany abandoned its tradition of embracing new technology, and tied its fortunes to a 19th-century technology, which the automakers kept alive long after it ceased to be technologically feasible.

In the end, the only way to maintain the delusion of “clean diesel” was to cheat on emissions tests. Reputations were ruined, heads rolled and billions were lost. However, some good came out of the tawdry mess - the authorities forced VW to make substantial investments in EV technology, including Electrify America, which is building a massive charging network in the US, and running ad campaigns to educate consumers about EVs. Today, the Volkswagen Group appears to be more focused on the electric future than any other legacy automaker.

However, the resistance to change is still strong. In Germany, sales of diesels have strongly rebounded (as Automotive News Europe and Automobile report), and auto industry execs routinely pooh-pooh EVs. In April, a respected German research institute published an EV hit piece that claimed that diesels were cleaner, telling the German auto industry just what it (still) wants to hear. (A few days after it appeared, two of Germany’s major media outlets, Focus and WirtschaftsWoche, published detailed analyses that exposed the report as nonsense, and in May, VW published a new study confirming the smaller life-cycle carbon footprints of EVs.)

Before condemning the Germans for such willful ignorance, consider the massive economic upheaval that vehicle electrification is poised to cause (and take a look in the mirror and consider climate change denial, which is mainly an American and Australian malady). As Upton Sinclair put it, “It is difficult to get a man to understand something, when his salary depends upon his not understanding it.” Lorenz Weber reminds us that over 800,000 Germans work for automakers and their suppliers - almost 5% of the workforce - and many more jobs indirectly depend on the auto industry. German automakers export over two thirds of their products, and China is quickly becoming their largest market. Electrification poses a real threat to industry profitability, and thus to the entire German economy.

Of course, the only way out is to embrace the future, and start building state-of-the-art EVs in volume. However, the transition will not be easy, Weber writes with considerable understatement. “It involves large-scale retraining of workers and engineers, along with retooling of factories and the construction of battery manufacturing facilities.”

All the German automakers have announced ambitious plans for new EVs, and for securing supplies of batteries, but Tesla is unlikely to give them the five-year grace period they’ll need to catch up. US and Japanese automakers are, if anything, even further behind. “If they continue to drag their feet,” he writes, “one or more of the German Big Three will be in serious danger of failing or being gobbled up by a Chinese company,” as befell the Swedish automaker Volvo.

Mr. Weber’s article focuses on the German automakers, but many of his observations apply equally to the US Big Three. He reminds us of what happened to Kodak and Nokia, textbook cases of once-mighty companies that got caught in the Innovator’s Dilemma and withered. Some EV fans might like the idea of saying “we told you so” as Chinese bargain-hunters pick at the bones of a failed BMW or Chrysler - however, the human cost of such an economic calamity would be tragic, and the political consequences could be ugly.