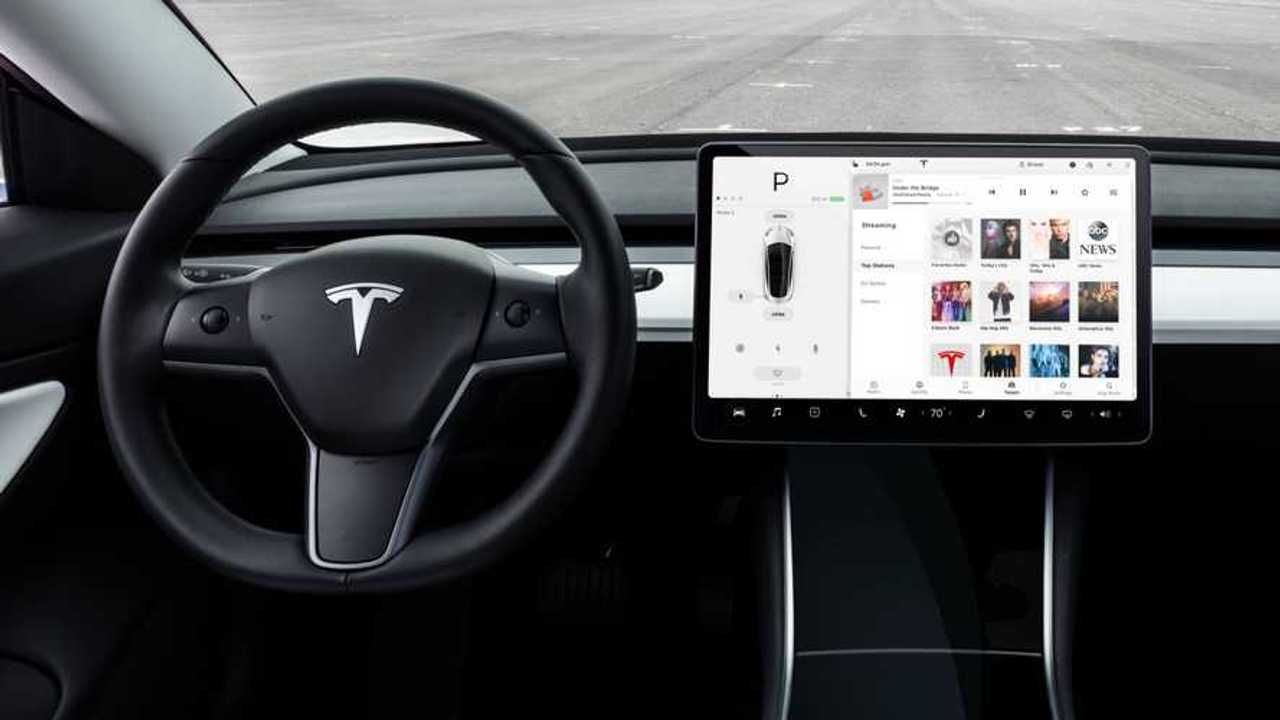 Sure, Teslas aren't true luxury cars, but they find a happy medium.

There's arguably no doubt that Tesla vehicles have a very unique and ultimately sleek exterior. In terms of the cabin, while its cars may not stack up to the top-level luxury found in brands like Audi, Jaguar, BMW, and Mercedes, they're well ahead of nearly all mainstream automaker's interiors.

As we've noted time and time again, when working to make ends meet and striving for profitability, Tesla has had to determine which features are most critical. Long range, solid performance, charging infrastructure, incredible feature sets, etc. or simply opulent cabins?

The Silicon Valley automaker has opted to build cars with a "premium" look an feel, but not go way overboard. Instead, it has chosen to put the money toward the cars' functionality. To date, no other EV has come even close to offering what Tesla offers. Sure, some like the Jaguar I-Pace and Audi e-tron may be more swanky inside, but it seems that's not what many people are looking for in an EV, or perhaps any car for that matter.

According to a recent report on Kelley Blue Book, as part of its Q2 Brand Watch, car shoppers are enamored with Tesla's handsome exteriors and practical, clean cabins. Not to mention the incredible driver-centric, tech-oriented huge touch screens.

Let's remember that early mobile phones (think Blackberry) — that were the pinnacle of the time period's technology — ultimately proved to be busy and overwhelming. Now, Apple phones and Android-based Samsung devices are revered for their simplicity.

Based on KBB's survey, car shoppers chose Tesla over other brands in seven out of 12 categories. More importantly, the Tesla interior layout ranked first overall.

Perhaps people want some opulence, but also want to be somewhat frugal? A nice but not-so-nice cabin that is highly functional seems to be the answer. Honestly, we can't think of another brand that really offers that truly "middle road" concept.