Luckily, it did not take anyone for a spin in heaven. Or hell.

Some tires should definitely not listen to music. There is a big chance that they do stupid things if they do. Such as coming loose. And inviting the wheel to go with them for a ride. This one in Ontario surely listens to R. Kelly way too much. Specifically to this apparently innocent song:

The flying wheel – Goodyear, perhaps? – decided it could fly at the Ontario 401 Highway. We are not very sure when it happened, but it seems it was on September 2 or a little before that.

Joking aside, if it were not for TeslaCam, we would have never heard of this incident unless it ended badly. There was a significant chance it could have, as we have unfortunately already seen many times. 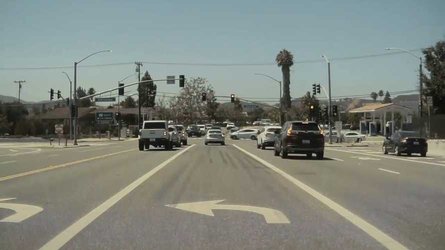 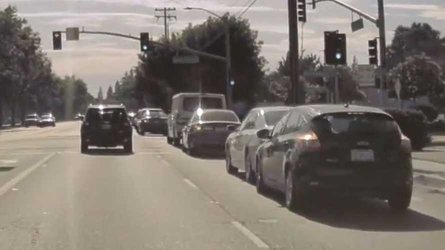 Tires and wheels are heavy parts of any car. In movement, that mass converts to potentially deadly obstacles that already have claimed too many lives. Mostly, the ones incapable of dodging them. 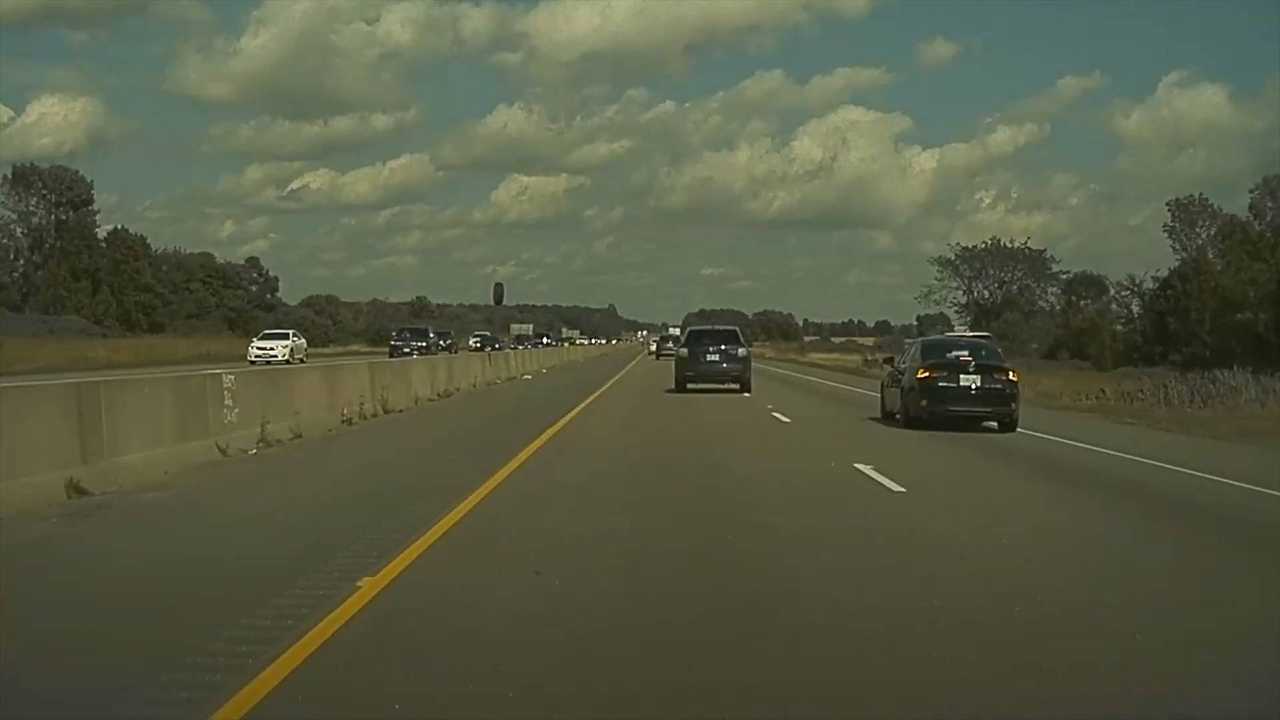 Multiply that by the speed this wheel was turning — enough for it to jump at least 10 ft off of the ground — and you had a disaster just waiting to happen. Fortunately, it did not take anyone for a spin in heaven. Or hell. Or to the closest hospital, for that matter.

What might have caused this wheel to take flying lessons? If you know the driver, let us know what provoked the accident. Or if anyone was hurt, even if apparently everyone was ok. Or, drop us a comment on the whole situation.

2 Photos
By: Gustavo Henrique Ruffo
++
++
Got a tip for us? Email: tips@insideevs.com