Mitsubishi Gears Up To Provide PHEVs When Disasters Occur In Japan 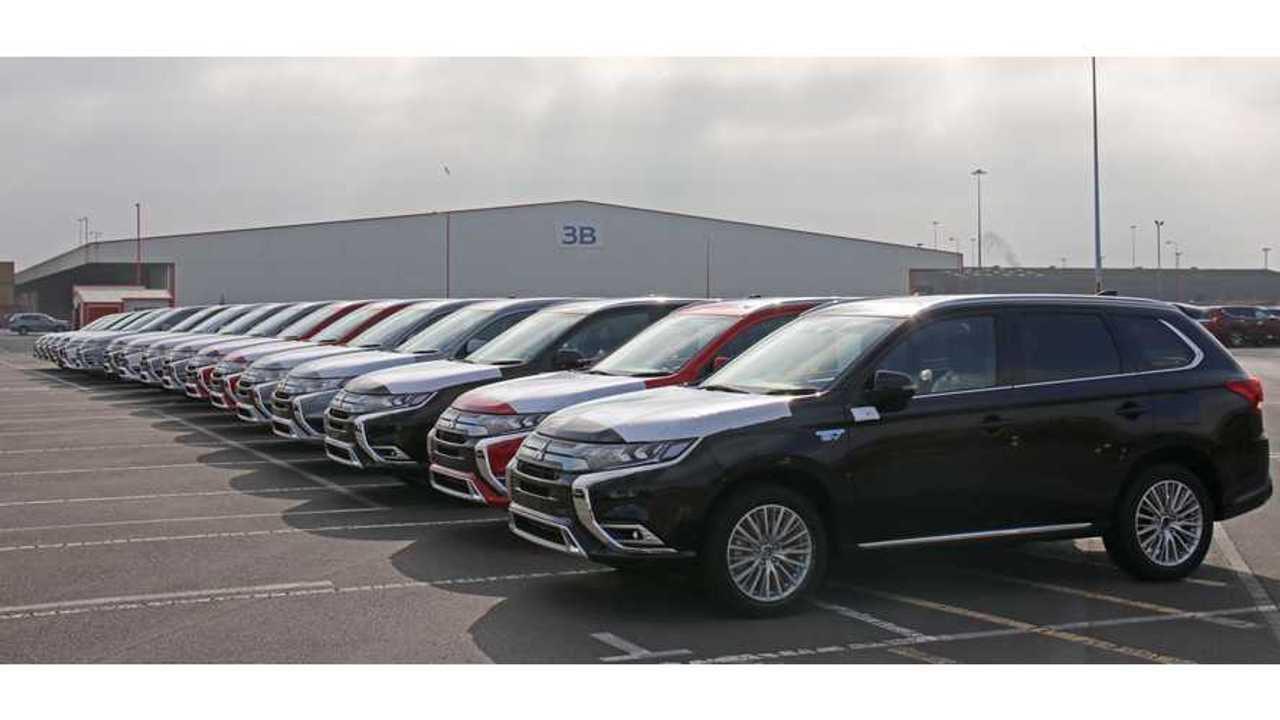 In the case of a disaster, Mitsubishi will send a fleet of electric/plug-in hybrid cars to affected areas.

Mitsubishi announced that it intends to implement its DENDO Community Support Program to quickly provide electric vehicles to local governments in affected areas in the case of disasters.

Over the past 10 years, the Japanese manufacturer already several times supported the government with all-electric i-MiEV and Outlander PHEV. With DENDO implemented by fiscal 2022 (end of March 2023), the entire process of sending vehicles will be quicker and possible at a bigger scale.

"The purpose of the agreements is to eliminate time to confirm required information with local governments when disasters occur, and to quickly provide disaster-affected areas, evacuation zones, and other places with MMC's electric vehicles that can be used as power sources."

The great thing about the Outlander PHEV is that it combines several important qualities in emergency situations:

Mitsubishi Electric SUV In The Works

Mitsubishi Celebrates 10 Years Of EV Innovation In The UK

Usability of plug-in hybrids will further increase as the next generation vehicles are getting more battery capacity. We assume that BEVs with 100-200 kWh packs also will have a major role in the future.

"In September 2012, MMC concluded a disaster cooperation agreement with Kyoto Prefecture (Pref.), its local dealer and two other partner companies. Also on September 1, 2019, it will sign another such agreement with Shizuoka Pref. and four affiliated dealers in the prefecture. Further in the near future, it is planning to conclude agreements with other local governments including Okayama Pref., Kurashiki City and Soja City in Okayama, Gifu Pref. and Wakayama Pref. Thus, MMC plans to implement DENDO Community Support Program to expand the disaster support system throughout Japan utilizing Outlander PHEV, a plug-in hybrid electric vehicle.
When the Great East Japan Earthquake, Kumamoto Earthquake, 2018 West Japan Floods, Hokkaido Eastern Iburi Earthquake, and other disasters occurred, MMC worked together with affiliated dealers to lend Outlander PHEVs and i-MiEV electric vehicles to affected local governments at no cost. These vehicles were used to transport supplies and personnel, and to supply power to devices that require electricity, among other uses.
Outlander PHEV also has features of being able to traverse rough roads with its twin motor 4WD system, and to store electricity generated by the engine in its high-capacity drive battery to be supplied externally when needed. Because of these features, local governments and companies have been increasingly utilizing Outlander PHEV when disasters occur in recent years.
Working together with local governments and affiliated dealers throughout Japan, MMC will continue working to create infrastructure that allows people to live with peace of mind."