More Charging Points Than Gas Stations? In UK There Is 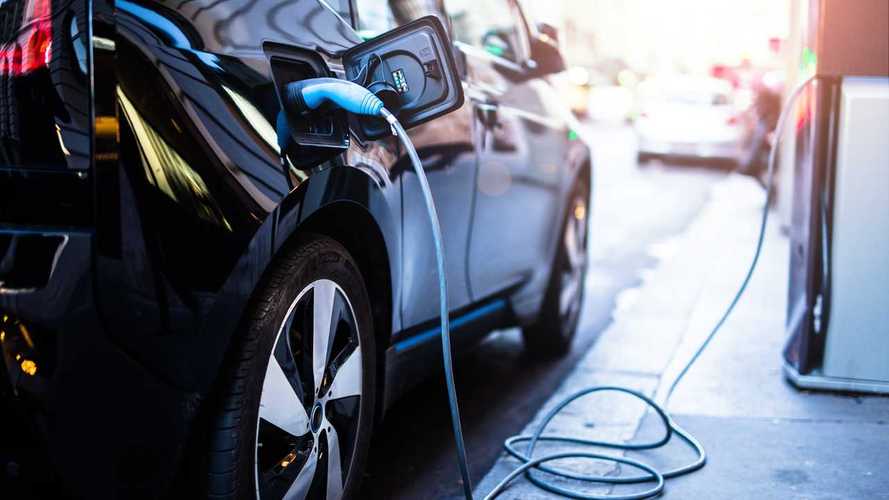 Nissan research finds there are now 9,300 "charging locations" across the UK.

A study by car manufacturer Nissan found a total of 9,300 electric vehicle (EV) charging locations across the UK, compared with 8,400 fuel stations. Nissan has described the findings as a “landmark tipping point” for motorists, and says the switch is down to the nation’s “fast-improving” EV infrastructure.

According to the Japanese car manufacturer, which has a manufacturing facility in Sunderland, almost 80 percent of the UK’s petrol stations have closed since 1970, while the number of EV charging locations has soared from just a few hundred eight years ago to more than 9,000 today. Data from ZapMap shows that two new rapid charge devices came online every day in the last month, while Transport for London has installed more than 1,000 EV charge points in the last year alone.

As a result, the number of charging points has overtaken the number of petrol stations faster than Nissan expected. Back in 2016, the company predicted that electric charging locations would overtake conventional fuel stations in August 2020, but the switch has in fact occurred more than 12 months earlier than expected.

Of the 9,300 EV charging stations currently in operation, more than 1,600 of these locations provide ‘rapid charging’, where Nissan says a typical electric car’s battery can be charged to around 80 percent in under an hour.

The news comes amid swelling demand for electric vehicles, of which more than 14,000 were registered during the first seven months of 2019. That’s an increase of 70 percent on the same period in 2018, although battery-electric vehicles still only account for one percent of the total new car market.

Kalyana Sivagnanam, the managing director of Nissan Motor (GB), said the car industry had to change to provide the services and vehicles required by motorists who wanted to switch to electric cars.

“Many consumers are saying their next car will be electric,” he said. “That means the industry needs to ensure their desires are met with both the car and how it interacts with the world around it – where they can charge and how convenient that is for them.

“This includes how far the car can travel, what technologies it has, where it can be charged and how convenient it is for them. We’ve moved beyond the early concerns of range anxiety with EVs now exceeding the vast majority of customer’s daily driving needs. The next challenge is for charging infrastructure to keep pace with the number of EVs on the road, and that the experience of recharging is as enjoyable and effortless as that of all-electric driving.”