Remember The Solar Road In France? It Was A Disaster 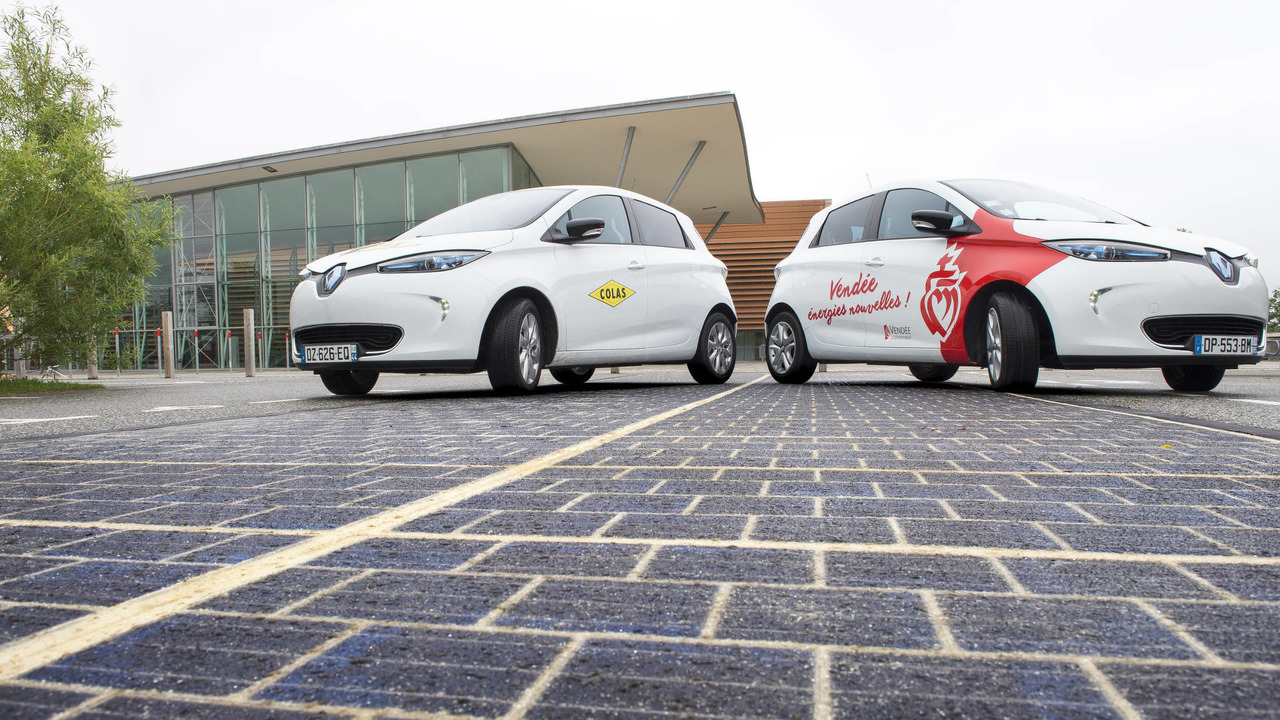 Noisy, fragile and inefficient are the words used to describe the experience.

Some people think roads could do more than just keep cars moving safely around. They believe these asphalt strips could generate energy and have put this thesis to the test. The most prominent of these tests, a 1 km (0.6 mi) stretch of road in Tourouvre-au-Perch, Normandy, France made by Colas has been recently considered a complete “fiasco”, according to Le Monde.

The biggest problem with it is that it could not generate even half of the energy it was supposed to. There was the expectation it could generate 790 kWh every day, but it produced a little more than half of that in the first year.

The descending efficiency can be credited to many things, such as rotting leaves, thunderstorms and even the tractors that use the road stretch.

If you think it through, at least it generated energy, right? Not exactly. It only makes sense if the costs of building such a road pay off. Apparently, they don’t.

The French solar road is so deteriorated it is not worth repairing anymore. Panels came loose, which led them not to fit with each other anymore  It also helped cars, trucks, and tractors to break some of these loose panels. When that happens, they are simply discarded.

With the bad situation of the road, it also got too noisy to use, which forced authorities to lower the speed limit to 70 km.

A similar simulation in Sandpoint, Idaho, with the Solar Roadways technology, did not go much better. Of the 30 panels installed in front of public restrooms, 25 broke within a week, according to the Daily Caller.

The only solar road that seems so far to be doing well is one used by bicycles in Krommenie, in the Netherlands. The company that runs the tests, called SolaRoad, expected to generate between 50 and 70 kWh/m2/year, but the results where much better.

Perhaps the problem is not the idea, but the execution. Colas and Solar Roadways may have a lesson or two to learn with SolaRoad.