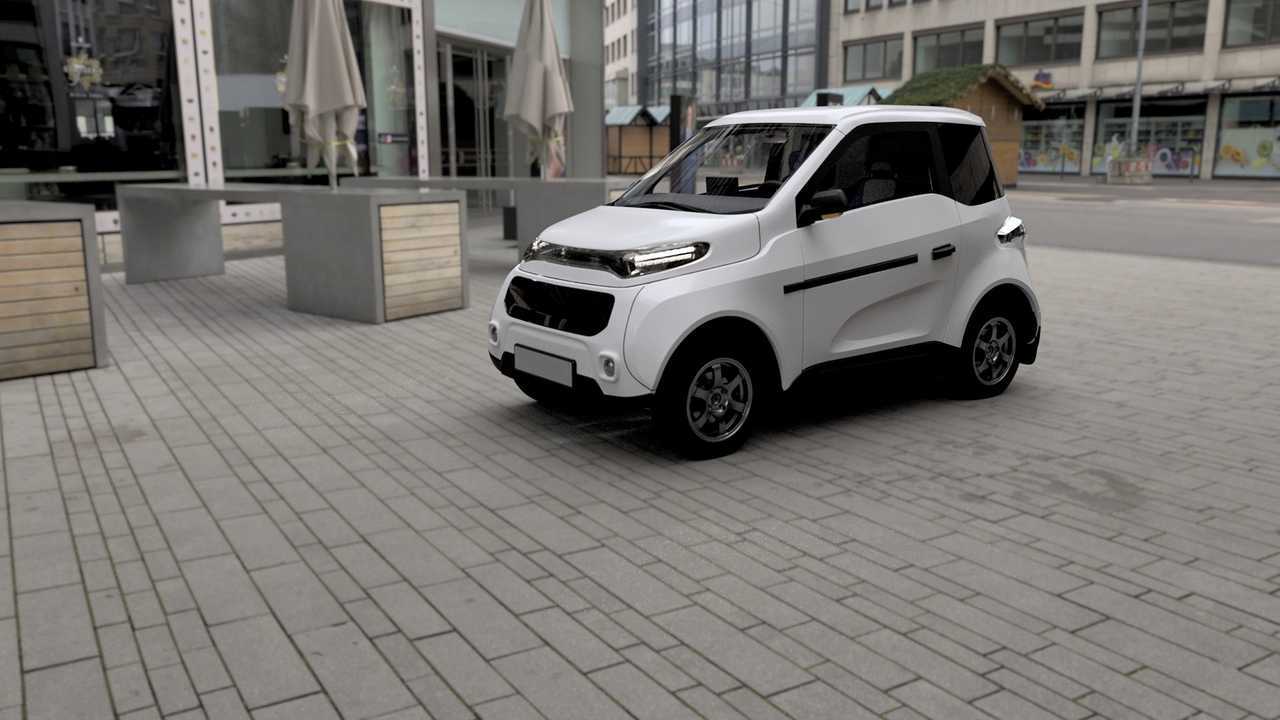 Production will start in December with a price target of $7,000.

Before going to jail in Japan, one of Carlos Ghosn's pet projects was the Renault City K-ZE. It was supposed to be one of the cheapest electric cars in the world. Recent reports from China tell us it will cost around 90,000 renminbi (around $12,700). That is much more than the Ora R1, which starts at 59,800 renminbi (a little above $8,300) It currently holds the title of the world’s cheapest electric. But a little Russian car has plans to change that. It is called Zetta City Module 1. Or CM1, for short. It has a projected price of $7,000.

The CM1 is being developed for quite some time now. The video below was shot in 2017 and shows an early prototype, with very generic proportions.

The CM1 car may not be your beauty model, but it surely has a personality. It reminds us a bit of the Mahindra e20, especially due to the square lines and the waistline that gets suddenly down closer to the rear. But the CM1 has a better aspect.

Power comes from in-wheel hub induction electric motors in each wheel. “Summer and winter validation has shown us that induction motors can endure road dynamic stresses. They are resistant to chemicals, dust, water, etc. All wheels are connected to a single management system that simulates electric ABS and ESP with high recuperation capability” said Denis Schurovsky, CEO of Zetta.

The CM1 has obviously no gears and Zetta has developed its own battery pack and battery management system. “It allows us to cut the charging time by 30 percent due to minimizing balancing period,” said the CEO. He promises a range of up to 124 mi (200 km) under ECO mode.

Schurovsky plans to show the car in November and to start production in December. We will check back by that time to see how the future world’s cheapest electric car is doing.