Nissan And EVgo To Install 200 Additional 100 kW Chargers In U.S. 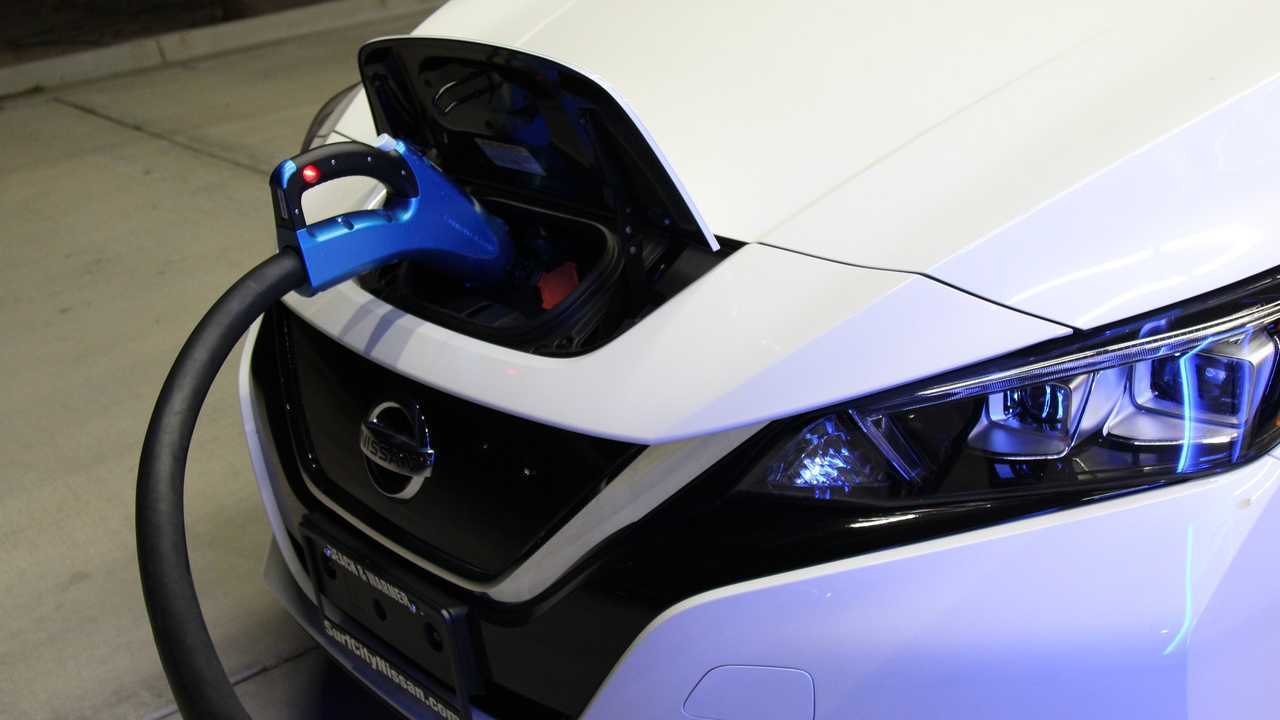 With Nissan's investment, the EVgo charging network soon will be expanded by 200 more DC fast chargers rated at 100 kW (CHAdeMO and CCS Combo 1)

The project envisions that 100 kW chargers (dual-head CHAdeMO and CCS Combo 1) will be installed in the near future as a support for the launch of long-range Nissan LEAF e+ (LEAF PLUS).

In other words, Nissan is not abandoning CHAdeMO by any means and tries to improve the infrastructure for the LEAF as other new BEV models switch to CCS1.

Nissan - as the main force behind the CHAdeMO standard - said that in the U.S. it invested already $60 million in charging infrastructure and installed more than 2,000 chargers since 2010.

EVgo network, on the other hand, consists of more than 1,200 publicly available fast chargers (mostly CHAdeMO and CCS Combo 1 compatible). The two have partnered on the DC fast charging for about six years.

"More than 100 million Americans currently live within a 15-minute drive of an EVgo fast charger, including those built in partnership with Nissan along the I-95 corridor on the East Coast, the DRIVEtheARC corridor in California from Monterey to Lake Tahoe."

"Nissan and EVgo will also join forces in a co-marketing program to help inform and raise awareness among U.S. EV drivers about the advantages of going electric; this will include highlighting the Nissan LEAF PLUS, which has a range up to 226 miles1, fast-charging capability, and EVgo’s network of more than 1,200 public fast chargers across the country. Nissan has sold more than 400,000 LEAF vehicles worldwide."

“Nissan is proud to have partnered with EVgo to build the largest public EV fast charging network in the U.S. Given the tremendous driver response to the 2019 long-range1all-electric LEAF, Nissan and EVgo will accelerate fast charging by committing to a multi-year charger construction program that will continue to expand fast-charging options for EV drivers across the country.”

“EVgo is thrilled to expand our six-year partnership with Nissan to provide convenient and reliable fast charging to EV drivers, including Nissan LEAF drivers, on the nation’s largest and most reliable public network. This new phase of our partnership means that EVgo and Nissan will continue to lead in enabling more American drivers to take advantage of the benefits of electric vehicles.”