After Tesla, Which Electric Cars Generate The Most Buzz In The U.S.? 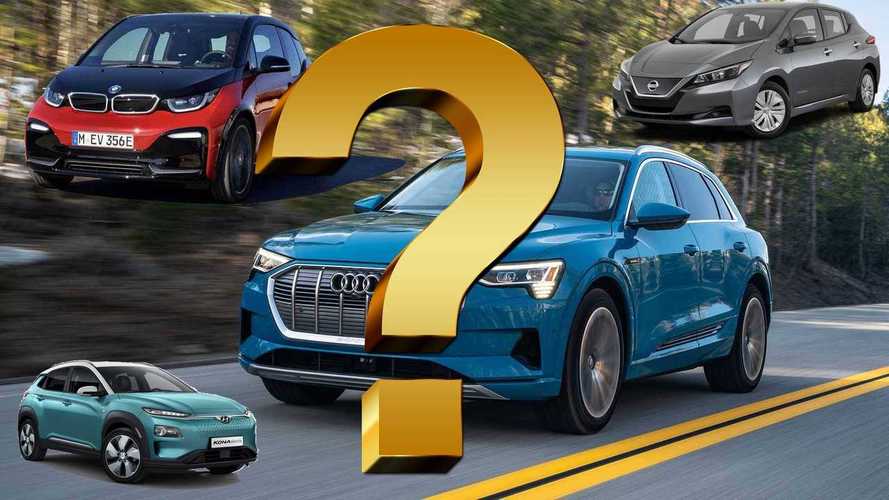 Another geotagged Twitter data analysis may be able to answer that.

Twitter geotagged analysis has already given us some interesting things to discuss. One of them showed us the future Tesla pickup truck generated more buzz than the Ford F-150, for example. A new one, promoted by PartCatalog.com, showed which EV apart from Tesla appear more times in social media. Although the result may seem obvious, some aspects are surely not that much.

If you guessed the most popular EV on Twitter excluding all Tesla models is the Nissan Leaf, you got it. But you probably never thought the Audi E-tron Quattro would get so close to the Japanese EV. And it did.

While the Leaf appears in more tweets in 17 states, the German electric SUV did that in 16 states. The E-tron Quattro is on the market for a very little time, which shows Nissan should be really worried. Not only because it will fire 12,500 people worldwide.

Far behind, the third place goes for the BMW i3, with 6 states. The Hyundai Kona EV leads in 5 states and the Jaguar I-Pace and the Chevy Bolt, in 3 states each.

PartCatalog.com analysts have dug up 10,000 tweets from June 20 up to July 20 related to EVs that were not from Tesla. Michael Plemons, responsible for the analysis, told InsideEVs that geotagged tweets are extremely rare.

“Probably less than 1 percent, so any subject is going to be a tiny percentage of the overall tweets in a time period. In addition, these vehicles don't have near the social media value that something like Tesla has. In the exact same time period, Tesla has over 200,000 geotagged tweets,” said Plemons.

We really expected the Chevy Bolt to be a little more popular. And the Audi to be a lot less. The current scenario shows Nissan and GM have to work harder in promoting their EVs. The German carmaker, on the other hand, seems to be doing pretty good. Even if still not enough to get close to Tesla in what relates to popularity.

Gallery: After Tesla, Which Is The Most Popular EV In The US?