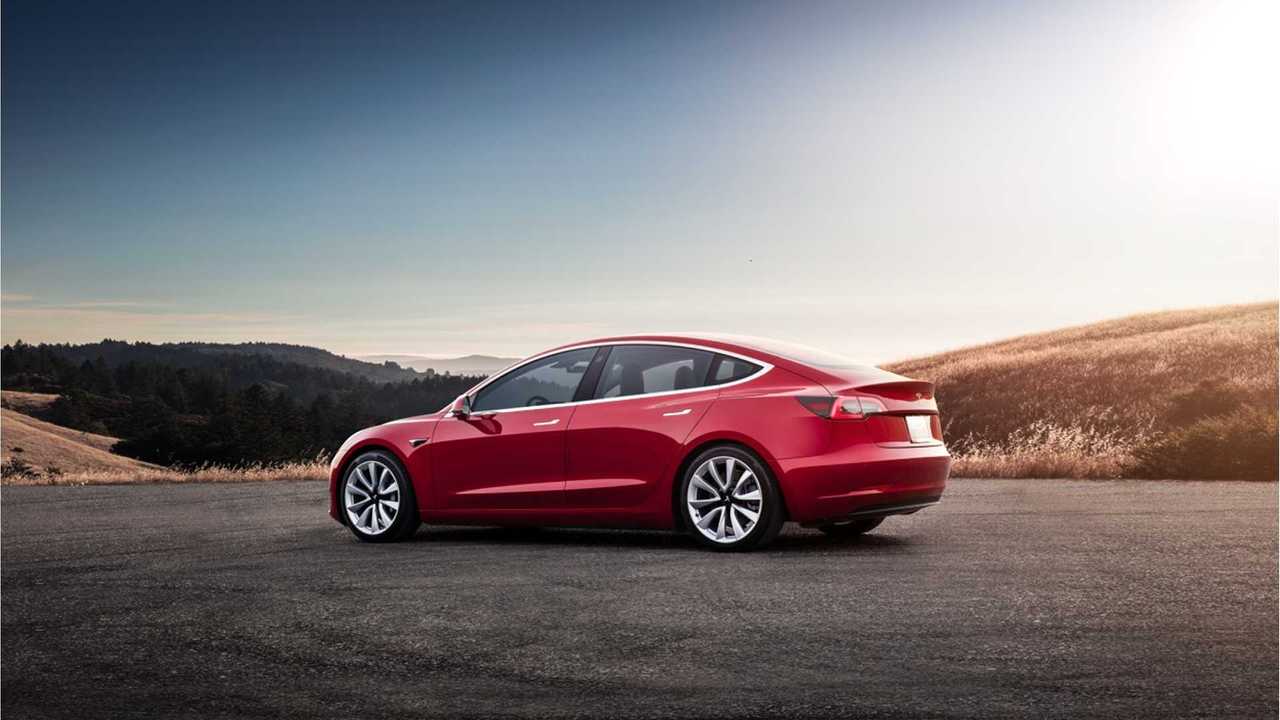 Let's find out what you missed.

To recap the second quarter, Tesla issued its shareholder letter and held it's quarterly conference call with Wall Street analysts. The news, as always, is a mixed bag. While improving over its $702M loss in Q1, Tesla still missed Wall Street's expectations posting a Q2 loss of $408M. Traders can expect a bumpy ride in the short term. That said, there were some highlights worth considering for those long-term TSLA investors.

Tesla generated $614 million of free cash flow in Q2. Combine that with the $2.4 billion raised in a public offering of equity and convertible bonds and the company ended the quarter with $5 billion in the bank — the highest level in Tesla's history. "This level of liquidity puts us in a comfortable position as we prepare to launch Model 3 production in China and Model Y production in the US," explained Elon Musk.

Tesla produced 87,000 cars in the quarter and delivered a record 95,200 of them in Q2, generating about $6.3 billion in revenue. "Tesla is expanding at an exponential rate," Musk said. And demand continues to be strong. The company noted, "Model 3 [was] once again the best-selling premium vehicle in the US, outselling all of its gas-powered equivalents combined."

3. LESS EMPHASIS ON S AND X

As focus moves to Model Y and Tesla pickup truck, S and X sales have slowed. Musk believes many have been on the sidelines awaiting a refresh. “There may be a false expectation in the market that there’s, like, some big overhaul coming for S and X... like some radical redesign coming, which is why I emphasized publicly that this is not the case,” Musk explained. “The Model S and X today are radically better," than  prior versions of the car.

According to Tesla, the Tesla Gigafactory 3 “continues to take shape,” and remains on track to begin production of a "Model 3 line with capacity of 150,000 units per year." The company also said, “Given Chinese customers bought well over a half million mid-sized premium sedans last year, this market poses a strong long-term opportunity for Tesla.”

CTO j.b. straubel will be "transitioning" to an advisory role after more than 15 years at Tesla. "I'm not going anywhere," Straubel said during the call, adding he'll work closely with Drew Baglino, vice president of technology, who's slated to take over the roll. “I want to thank JB for his fundamental role in creating and building Tesla,” Musk said. “If we hadn’t had lunch in 2003, Tesla wouldn’t exist, basically,” Musk added.

Tesla stated, "we added 101 vehicles to our Mobile Service fleet and opened 25 new store and service locations... [and] tesla supercharger capacity has grown to roughly 1,600 charging locations worldwide." Musk said, "Service scales not just with new production, but as the whole fleet," expands worldwide. And as demand grows, Tesla's CFO Zach Kirkhorn explained a larger "focus on service and supercharging, as opposed to a retail presence.”

Prep for Model Y production in Fremont is already underway according to Tesla. The company highlighted, "a significant overlap of components between Model 3 and Model Y, [therefore] we are able to leverage existing manufacturing designs in the development of the Model Y production facilities." The outlook? Tesla stated, "Due to the large market size for SUVs, as well as higher ASPs, we believe Model Y will be a more profitable product than the Model 3."