EVs Define Oliver Zipse As BMW’s New CEO: Catch Up With Tesla Or Else 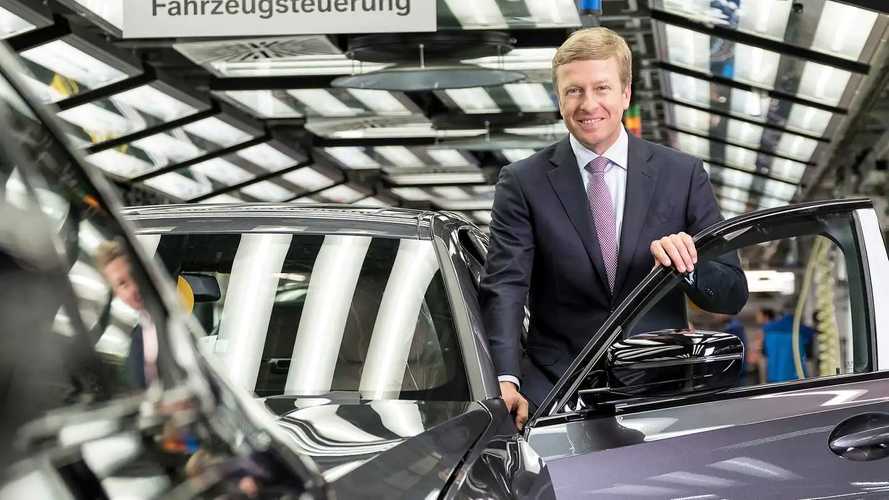 His mission is to ensure the German company catches up with Tesla.

We have already told you that the BMW i3 will probably be replaced by something else. Entirely different from the name, concept, and construction the current one has. We also said Harald Krüger’s fall – the most recent, not that one in front of the i8 – was probably due to the fact that he could not lead BMW into an electrified future. Reuters now confirms that. And says his successor, Oliver Zipse, was chosen precisely because shareholders think he is the best man for this task.

Zipse will become CEO on August 16. He has started his career at BMW as a trainee in 1991 and was the man behind establishing what the carmaker calls “efficient production network” in key plants, such as the ones the company has in Hungary, China and in the US.

That alone has helped BMW have huge profit margins even if it is not exactly one of the biggest manufacturers in the world.

Krüger, on the other hand, was the man in charge when BMW lost its lead in premium cars for Daimler and also lost ground to Tesla. Which is the one the Bavarian company is really worried about.

In 2015, when the executive took over, Tesla was precisely beginning to beat competitors with the Model S, so Krüger would probably have had the time to ask for something competitive by 2018. He didn’t.

We are not sure if the i family – with its carbon fiber Life module and its aluminum Drive module – would have endured just like they were conceived, but Krüger’s mistake was possibly not persevering with the idea.

More than that, shareholders probably expected that he had the soon-to-be-former CEO steered the company towards a future that he did not embrace, especially considering the i3 offers low profit margins and is not exactly what BMW is used to produce.

We are sure Krüger was chosen by Norbert Reithofer as his successor for good reasons. He was just not the man the company needed. Will Zipse be the guy that will put in full (electric) force? Shareholders think so. And there is no guarantee they are right this time.

Gallery: Oliver Zipse Will Be CEO OF BMW Effective On August 16,2019