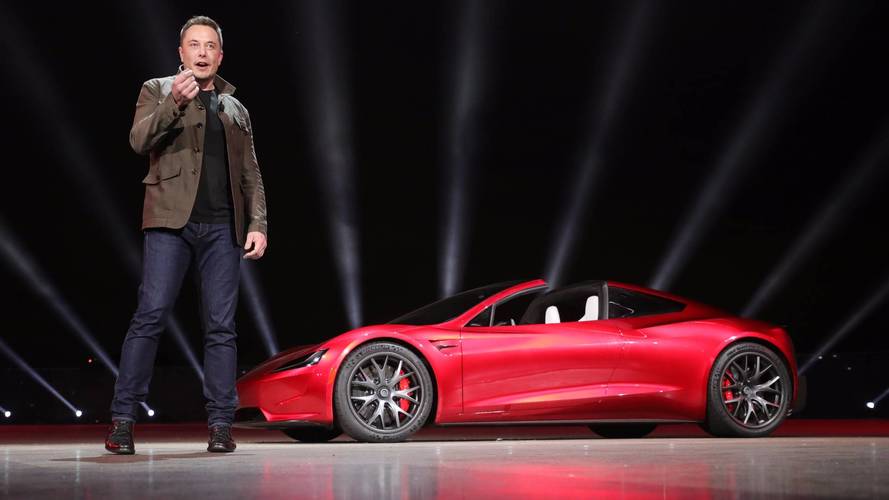 Why has Twitter become such a battleground over Tesla?

Amit Katwala writes in Wired UK, "There’s no reason why a car company should be so divisive, but the warring tribes of Tesla fans and [Tesla haters] speak to human nature, the cult of celebrity, and the polarising impact of the social media echo chamber." Others believe it gets to something deeper. More on that in a moment.

"It’s partly down to Musk himself, who has built a strong cult of personality with his involvement in the high-profile worlds of space travel and electric vehicles... Musk’s willingness to communicate frankly and directly is in stark contrast to most CEOs, and this has helped to attract a host of Tesla superfans," notes Katwala.

The 47-year old Musk seems to be doing something right — he's been able to create four (yes, four) billion dollar companies. Nevertheless, according to Katwala, "critics, who congregate under the hashtag $TSLAQ (Q is a suffix usually applied to the stock market abbreviations of companies that are going bankrupt), mainly target the company’s owner. They claim Musk is a charlatan, and that the whole enterprise is built on shaky foundations."

Some have gone to extremes. In a bit of intrigue, the brother of a Volkswagen employee, Randeep Hothi (Twitter handle: skabooshka), according to court documents, "set off in pursuit, harassing [a Model 3] for about 35 minutes, taking photos and swerving close enough to the vehicle that the collision avoidance safety feature was triggered. The court documents also accuse Hothi of being involved in an altercation with a Tesla security guard, whom Tesla says Hothi hit with his car."

Alex Roy, in The Drive, is fed up with the contentiousness. Like him or not, Elon Musk, "has delivered something legacy automakers have largely forgotten: The Dream." Roy writes, "Tesla's dream isn't a single spec. It's innovation... [meanwhile] almost every 'innovation' from legacy car makers is the result of Tesla forcing their hands." Looking back, "How many years did [legacy car makers delay] seat belts? Airbags? Wireless updates? Google Maps integration? Smartphone integration?"

So what's really behind all this Tesla trolling? Envy? Jealousy? Greed? Danny Leeds wonders in Lynxotic, "Isn’t it odd that everyone on the internet either seems to hate or love Elon Musk and Tesla?" He points to The Alligators — influences (and/or underlings) from Big Auto, Big Oil, and others under threat. Leeds says, "Musk and Tesla represent an initial sign that these kinds of cabals [trying] to suppress technological development may be losing their strangle-hold on our world."