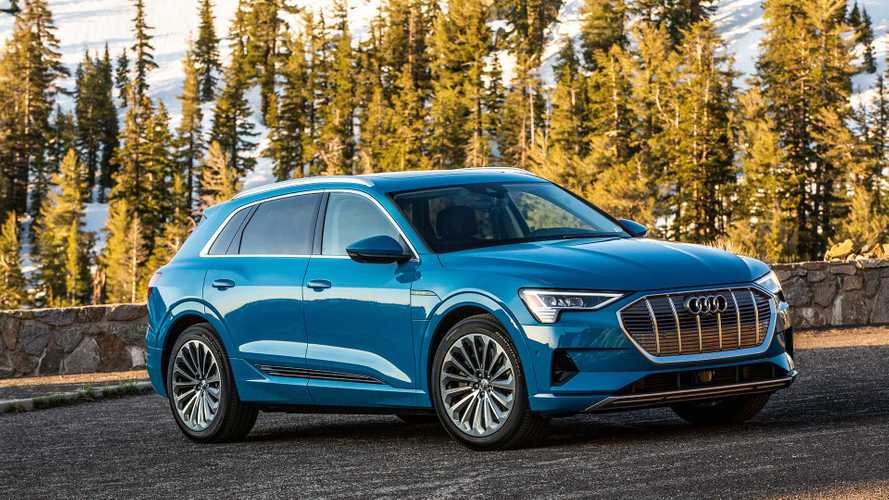 Tesla naysayers often tout electric cars from legacy automakers as an imminent threat to the American automaker. And Neil Winton in Forbes reports, "Investors in Tesla have long been nervous about the fate of the company when German carmakers like Mercedes, BMW, Audi and Porsche arrive late but well prepared in the electric car game." However, "According to Berenberg Bank, this could benefit the upstart American company."

“Consumers will ultimately discover Tesla’s technological and price – better value for money – leadership, as the advantage of Tesla over competitors is too significant to be ignored and dismissed. It will also become apparent that EV launches from traditional (manufacturers) also come with problems and delays. Quality issues can occur in early stages. Good examples of these are the recent recalls from Audi (E-tron) and the Jaguar I-Pace in the U.S.,” Haissl said.

In the end, Forbes notes, "the long-feared assault from German carmakers like Mercedes, BMW, Audi and Porsche, could actually be a plus for Tesla because the increased interest in electric cars whipped up by publicity will reveal its superior and cheaper technology." Even with Big Auto's splashy EV launches (and glowing press coverage), Tesla continues to gain traction — including on the German automakers' home turf in Western Europe.

Earlier this year, "the Model 3 stormed to the top of the Western Europe battery electric car sales charts in the first quarter of 2019 from a standing start, outselling the second best Renault Zoe with almost twice as many sales. This was all the more remarkable because the Model 3 was only available for sale from February, and the price of the Tesla is probably more than twice and maybe occasionally even 3 times that of the little Zoe city car."