How Much Does It Cost To Charge A Tesla Around The Globe? 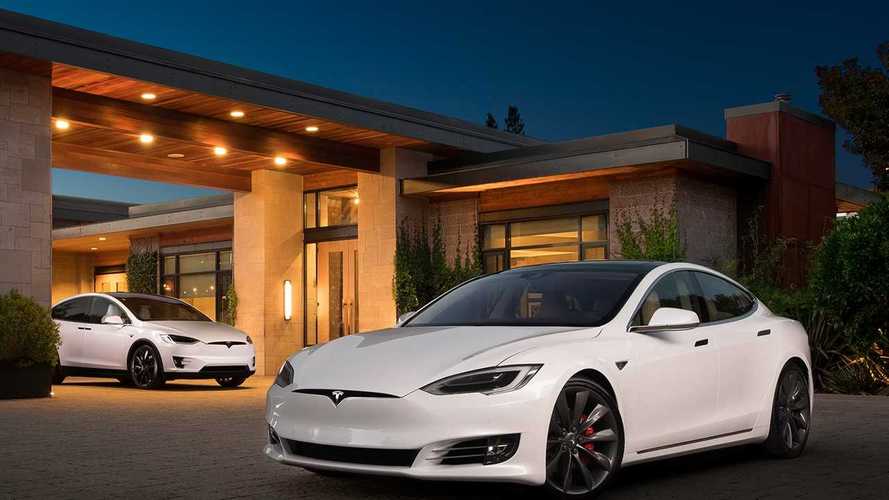 Where in the world is it cheapest to charge a Tesla?

The rates utilities charge for electricity vary wildly across different parts of the world, just as gas prices do. However, electric vehicles are cheaper to operate on a per-mile basis just about everywhere, thanks to the electric motor’s far greater efficiency, and to the fact that regions with high electricity prices also tend to have high gas prices. A very rough rule of thumb is that driving an EV should cost about a third of what driving a comparable legacy vehicle does.

Above: Charging at a Tesla Supercharger (Image: Tesla)

A fun infographic from the UK site Compare The Market offers a very general overview of electricity rates in selected countries, and calculates how much it would cost to charge up a Tesla (the figures are based on a Model S with a 100 kWh battery pack).

The cheapest place to charge on the list is Chile, which is blessed with abundant hydro and geothermal power. According to Compare The Market, the average electricity tariff in the South American country is $0.07 per kWh, which works out to a cost of $2.70 to drive your Model S for 100 miles. Other low-cost locales are Canada and Australia.

The United States is #7 on Compare The Market’s list, with an average tariff of $0.13 per kWh, and a cost of $5.02 for 100 miles of Tesla driving. However, these figures aren’t very meaningful per se, as electricity costs in the US vary widely. According to Choose Energy, a resource for utility customers, the cheapest American electricity is to be had in Louisiana, at a little over 9 cents per kWh, and the most expensive is in Hawaii, where you’ll pay a whopping 34 cents.

As we noted above, driving electric will save you money in either place - Louisiana, a major oil-producing state, has some of the country’s lowest gas prices (an average of $2.35 a gallon at press time, according to AAA), and Hawaii, which imports all its crude oil, has some of the highest ($3.65 a gallon at the moment, second only to California).

Compare The Market’s figures are more meaningful for smaller countries, and those with more centralized electrical systems, because they tend to have much less regional variation in prices than the large and diverse USA. CTM’s list shows that electricity prices don’t line up neatly with national prosperity - sources of power, tax policies and other factors have more influence on local energy costs. For example, Iceland and Finland, countries with high standards of living and high taxes, have lower average electricity rates than less-affluent Spain, Ireland, Portugal and Italy.

Above: A look at the Tesla Model S (Image: Tesla)

The two countries with the priciest electrons on the list, Germany and Denmark, are leaders in renewable energy. In Germany, where renewables now account for 41% of electric generation, electricity costs as much as $0.33 per kWh ($12.74 to drive your Model S 100 miles). In Denmark, which has long boasted the world’s highest share of wind power, Compare The Market says juice is going for an average of $0.34 per kWh, and driving your Tesla 100 miles would cost $13.13.

That sounds pretty pricey, but let’s put things in petro-perspective. According to Global Petrol Prices, in Denmark gas is currently going for 12.17 krone per liter, (about $7 a gallon). Driving a comparable gas-powered luxury sedan 100 miles (assuming 30 mpg) would cost you the equivalent of at least $23.

Before you get the idea that going green means getting gouged on your electric bill, consider that renewables, and the storage and smart grid infrastructure that makes them practical, are new technologies requiring a lot of up-front capital investment, and that cleaner energy means cleaner air, which is expected to pay future dividends in the form of reduced health-care costs.

In some areas, there are ways for consumers to reduce electricity costs, which Compare The Market’s calculations don’t take into consideration. Some local utilities offer time-of-use (TOU) plans, which charge less for power consumed at off-peak times, and some of these plans are tailored to EV drivers.

Some countries allow consumers to shop around among electricity providers. UKPower is an energy comparison service that helps British consumers compare deals among energy suppliers, and possibly save money by switching providers. Similar opportunities are available in Germany. Udo Sieverding of the Consumer Association of North Rhine-Westphalia German explains in Clean Energy Wire that customers can choose from at least 20 different providers that cover the entire country, potentially saving as much as 20-30 percent on their power bills.