You Really Can't Afford 'Not' To Own A Tesla: 200K-Mile Cost Analysis 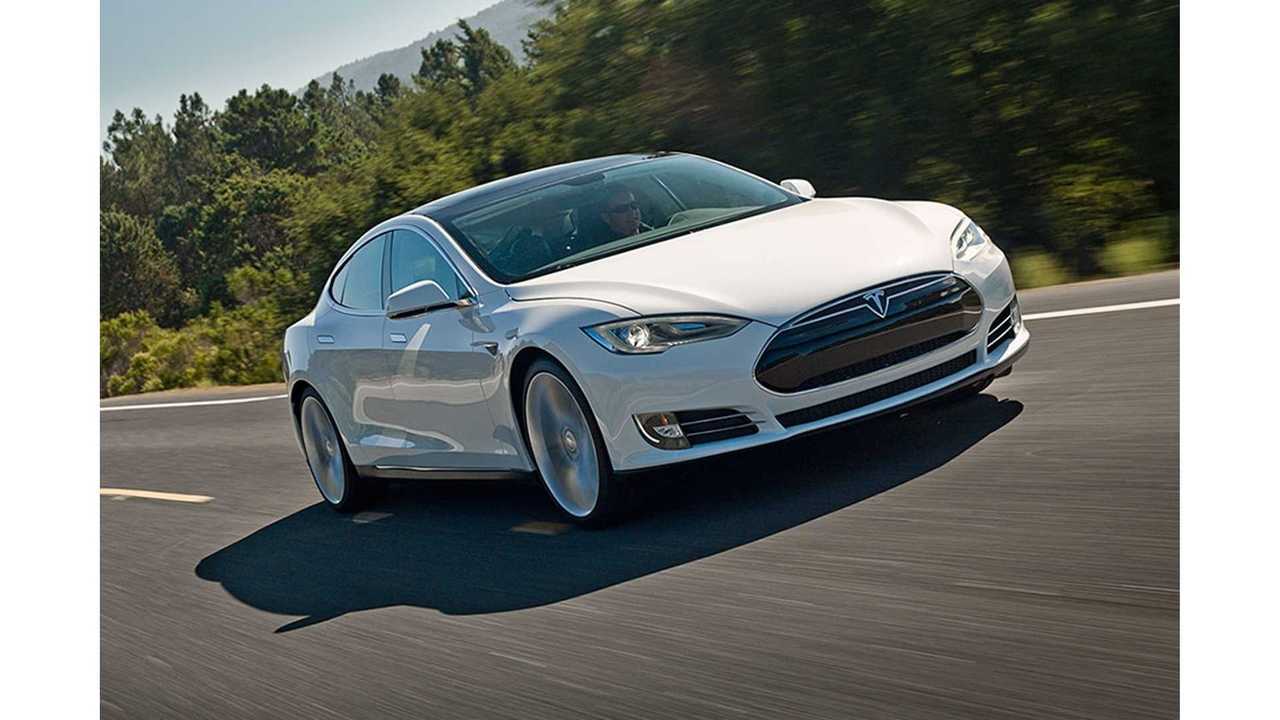 If you want a Tesla and you think there's just no way it will fit in your budget, you may want to reconsider.

I just crushed the 200,000 mile barrier on April 16th in my 2012 Tesla Model S. In the process, I've uncovered what the cost of ownership works out to after putting on so many miles. Read on to discover the dirty details including how much I spent on repairs since I’ve been out of warranty for the last 150,000 miles.

OUT OF POCKET REPAIRS

Since then, I’ve had the following issues:

I’ve spent money on tires, and two regular 12v car batteries (yes, Tesla still has those) and brakes. However, these are all items that regularly wear out regardless of what kind of car you have so they are not included.

Please note, my first and only brake job was at 130,000 miles for $700. Most cars need brakes every 60,000 miles or so, but since Teslas use regenerative braking which charges the battery, your brakes last much longer. Just one of the many hidden benefits of electric cars.

WAIT. IF YOU GET IN A WRECK IT TAKES 6 MONTHS TO FIX, RIGHT?

Wrong. Just like the rare Tesla fire, which is headline news even though it happens way more often in gas cars, there’s another blown out of proportion myth that Teslas take forever to get fixed. Yes, there absolutely have been some instances of this, but no one talks about the many times when it gets done quickly. Thanks to a streak of bad luck, I had four fender bender incidents (across all my Teslas) while the cars were rented out. Three of the repairs had the parts from Tesla inside of a week, the fourth within two weeks. Contrary to what the biased news (and haters) would have you believe, it’s usually a quick turn around.

Above: Steve breaks the 200,000 mile mark in his Tesla (Youtube: Tesla Renter); Note: Steve installed an aftermarket Refresh Front Fascia on his 2012 Model S after one of his front-end fender benders

GETTING PAID WITH UBER, LYFT, AND TURO

When I first took delivery of my Model S, here's what I heard from everyone: “Don’t share your Tesla. You’ll destroy the car and resale value.” Well, guess what?

Your car will depreciate whether you use it or not. Squeeze every dollar out of it while you can.

This Contributor Rents Out A Whole Fleet Of EVs On Turo

In total, here’s what the Tesla cost to “use and abuse” it vs. keeping it to myself and only driving 50K miles:

$8,000 - Amount I was paid to own and drive the hell out of a Tesla. Keep in mind, I could have made a lot more as I only averaged 1 Uber ride a day over 4.5 years, and I only rented it seriously starting in 2016. I was having too much fun doing massive 48 State road trips and running my Flagstaff Vacation Rental business to really focus on maximizing the earnings. Sure $8,000 doesn’t sound like much, but compare that to paying 39K (79K – 40K resale = 39K if I didn’t share it) which is a $47,000 positive difference. Yes, that $47K did take some of my time, but if you like driving and sharing your Tesla like I do, it’s time well spent.

Above: The Tesla back home in Arizona (Source: Tesla Renter)

*Additionally, I’ve also earned almost $95,000 worth of prizes with the Tesla Referral Program which rewards those that help promote Tesla since they do zero advertising. I’ve already won about $15,000 in prizes including some Tesla Powerwalls, a set of wheels, etc. The other $80,000 I’ve yet to cash in, but it’s a discount on the $250,000 Founders Series Tesla Roadster. Yeah, that little gem that will do 0-60 MPH in a mind-blowing 1.9 seconds and is one of the sexiest cars I’ve ever seen.

OH, AND, DON'T FORGET GAS SAVINGS – THIS IS HUGE

During this same period, figuring that 50% of my miles were free on the Tesla Supercharger network, and the average cost to go 200 miles was $7 in electricity at home, that would mean it cost me $3,500 to go 200,000 miles. Even if you paid for Supercharging that’s still only about $7,000 total.

BUT WAIT... IF I UBER OR LYFT, PEOPLE WILL PUKE IN MY TESLA.

Wrong. This is blown way out of proportion. I’ve never had an incident in 1800+ rides and that kind of thing is` easily avoided by not driving at 2am. Even for those that choose to work the late shift, it’s pretty rare. The cleanup fee will cover the cost to take it to a detail shop so you’re not stuck dealing with it either way. Personally, I only drive during the day, as I want to have business conversations with sober people.

Above: Model S on the road again (Source: Tesla Renter)

My goals when driving for Uber or Lyft:

Yes, you can make more money per hour working late night. However, that’s not what I want to do and the beauty of Uber/Lyft is you can make it work for your own goals.

IT COULD GET EVEN BETTER WITH THE TESLA NETWORK

As much as I like doing Uber and Lyft, the second the Tesla Network of “Self- Driving RoboTaxis” is available, I will ditch those services and put my cars on the Tesla Network. Why wouldn’t I? Imagine, I’m at the beach playing volleyball while my car earns me money.

As Elon Musk recently said, it’s a horrible financial decision to buy anything other than a Tesla right now. If you buy a $45K Tesla, in five years, you could have made that much back on the car by doing nothing but pressing a button on your app telling your car to go work when you don’t need it. The value of that income-producing car on the used market will FAR outpace any regular car that is now completely outdated. Even if you don’t want to earn money with the car, the resale values will be incredibly different, as the utility of a Tesla that can go run errands for you will be massively valuable.

Oh, and for those that doubt Tesla & Elon Musk…remember this one small detail.

There is a Tesla Roadster FLOATING IN FREAKING SPACE. Any questions?

COME ON, “NOBODY CAN AFFORD A TESLA!”

Actually, you can’t afford NOT to get a Tesla. Let’s run my same numbers on a $45K Tesla Model 3 with Full Self-Driving (the base model is available for $35K) and owning it six years. Let’s assume zero rentals and zero Uber, but putting it on the Tesla Network in year three when it’s available – Elon says it will be sooner but let’s be conservative. This means you can get the same effect, a free Tesla, but without all the time and effort I put into it. A Tesla is still the only car that actually gets better over time with free software updates.

Even if you don’t want to send your car out to earn you money, the utility of the car (and resale value) will be so much higher than any other car you can buy today.

Imagine having a car that can go pick up your kids at soccer practice while you’re busy fixing dinner? Or having the car drive you home after a few too many drinks at the company Holiday party where you embarrassed yourself in front of the boss’s wife? Don’t worry, the Tesla won’t laugh at you… at least until the next software update.

See our How Much Is A Tesla article to get a breakdown of the cost of each model.

*Steve Sasman is a Tesla experimenter and 48 state road tripper at TeslaRenter.com; he's also a sharing economy enabler at FlagstaffRentalCabin.com. Editor's Note: Stay tuned for a follow-up article from Steve relaying his thoughts on Tesla road trips after 200,000 miles.