Despite Delay, Audi Dealers May Fine You For Canceling E-Tron Order 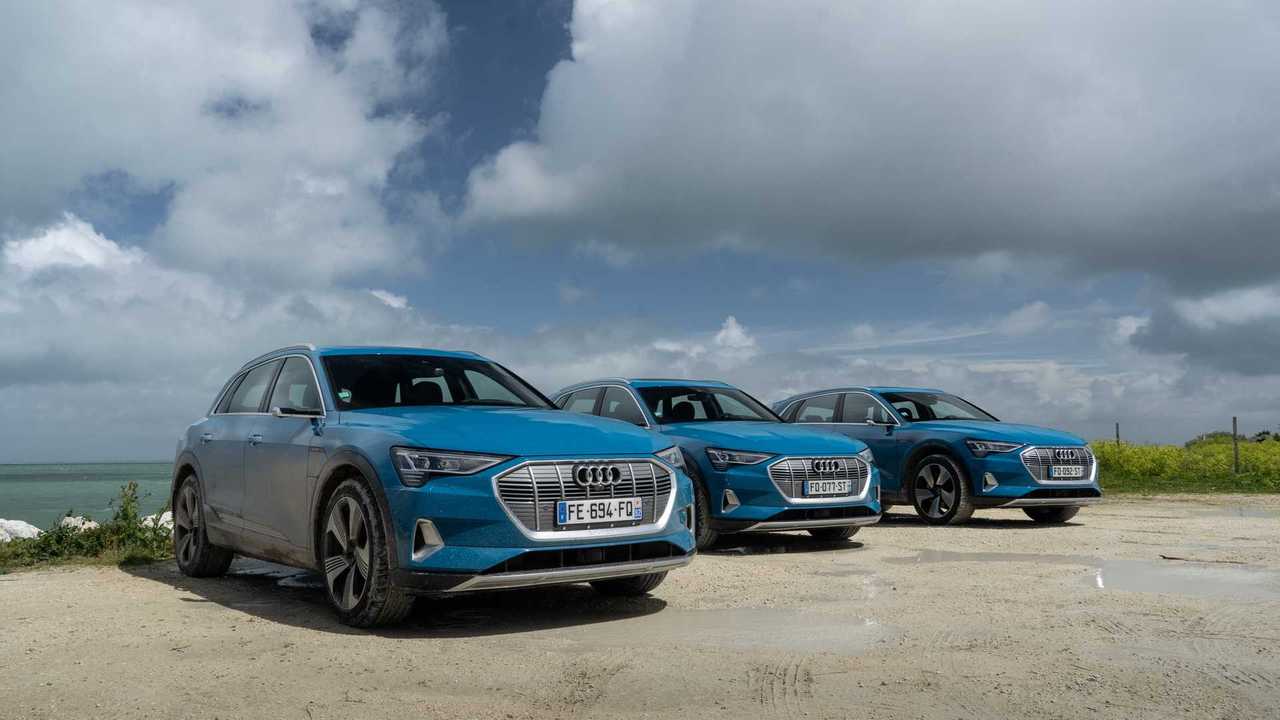 Audi e-tron delays and production constraints are now affecting customers. They can not cancel orders without a dealership fine.

Audi encountered serious problems with the production of its all-electric SUV e-tron, as reportedly it isn't able to get enough lithium-ion cells to keep the factory running even on a single shift.

The obvious outcome of such a situation is delays and extended wait times, which are now affecting customers.

***UPDATE: It appears the dealerships may be the ones charging a fine, not Audi directly.

According to a report from Norway, one of the Audi e-tron reservation holders - Roar Lauvstad - received a note that his e-tron will be delivered up to six months later than expected. The only way to get the car quicker would be to change the order to a significantly more expensive version, but the customer would rather cancel the order. Sadly, the resignation would prompt a 8% (around $6,800) fine from Audi, so he is forced to wait.

"According to the reservation holder, he was informed that be would be facing a fine amounting to 8% of his order’s purchase price. “I could break the contract (or) buy a Fast Track car, but I couldn’t just break the contract. They would then have 8% (around $6,800) of the purchase price of around NOK 750,000 (around $85,000) for breach of contract. So now I’m still waiting,” he said (translated using Google Translate)"

Audi E-Tron Gets New Incentives Ahead Of U.S. Deliveries

New registrations of e-tron in Norway peaked in March at 680, but instead of staying high (the company received some 7,000 reservations), it decreased in April to 371.

The latest news about production constraints of the Audi e-tron (and also other models) throws new light on Tesla and its struggle with the introduction of particular models. We could even say that Tesla dealt "flawlessly" with the bottlenecks as a small car company and arriving a few years earlier than others with very innovative and difficult products (the batteries assembled from thousands of cells, falcon wing doors, and tons of other stuff).

As Teslarati notes, Tesla also didn't charge customers for cancellations. Even now you can order a car and return it within seven days/1,000 miles (fully refundable).

Having a huge backlog of orders and knowing that the root cause of delay is on the manufacturer's side should result in allowance of cancelation - if only Audi would be willing to.