Will Nissan Be Able To Produce Enough LEAFs In Europe?

It could be hard for Nissan to repeat its 2018 result and sell more than 40,000 LEAFs in Europe this year.

In 2018, the Nissan LEAF (40 kWh) was the best selling all-electric car (and plug-in electric car in general) in Europe.

According to EV Sales Blog, more than 40,600 were sold in total, which means more 1.6 GWh of battery capacity.

As Envision AESC, the new owner of Sunderland battery factory says it can produce 1.9 GWh of batteries in the UK, we wonder how Nissan will be able to cope with the new 62 kWh battery version (Nissan LEAF e+).

At full scale, 1.9 GWh would be enough for just over 30,600 62 kWh battery packs and even with 50% of the mix being 40 kWh, it will be difficult to reach 40,000 LEAFs this year in Europe. We must also remember that several thousand 40 kWh packs from Sunderland is needed for the Nissan e-NV200. 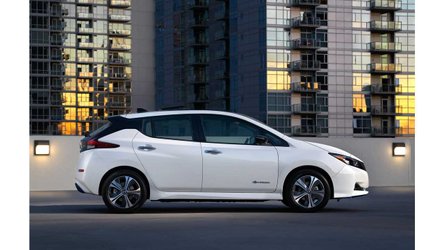 Nissan Bumps Up LEAF Base Price In UK 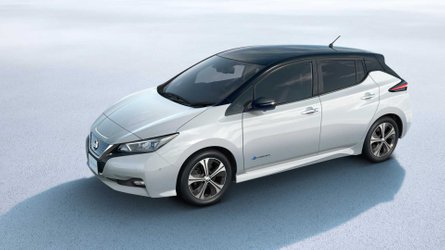 Nissan LEAF Arrives In Singapore With Insane Price Tag Of $118,250

There is surely not enough batteries... at least as long as Envision AESC does not expand the production lines or send reinforcements from the U.S. and Japan, although Nissan didn't build the local battery plant to send batteries from Japan like in 2011-2013.

It seems that this year Nissan will be constrained by battery supply in its biggest EV market, which is not good news, especially combined with growing competition.

On the other hand, in the U.S., demand for LEAF is rather low and a 3 GWh facility is running idle.

Maybe that would explain why Nissan already increased the price of the LEAF in the UK by more than 6%.