Musk Says Tesla Will Make Astonishing 500,000 Cars In Next 12 Months

By the way of answering questions about the expected appreciating value of Tesla cars due to Full Self Driving capability, Elon Musk said that within the next 12 months, the company will produce more than 500,000 cars.

Of course, all of those cars will be hardware ready for fully autonomous driving and according to Tesla, soon the software update will be ready to unleash the capability. Because the update will be available only for cars with the FSD option, the price of those are expected to increase (as well as the option). 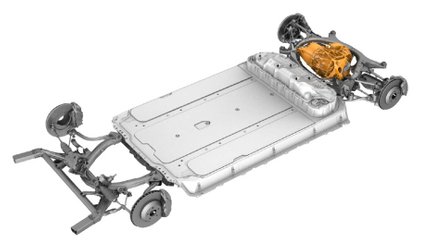 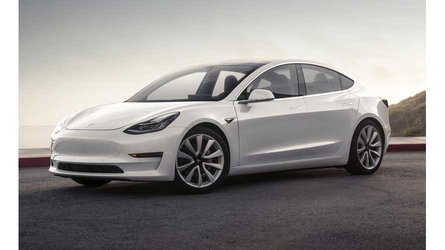 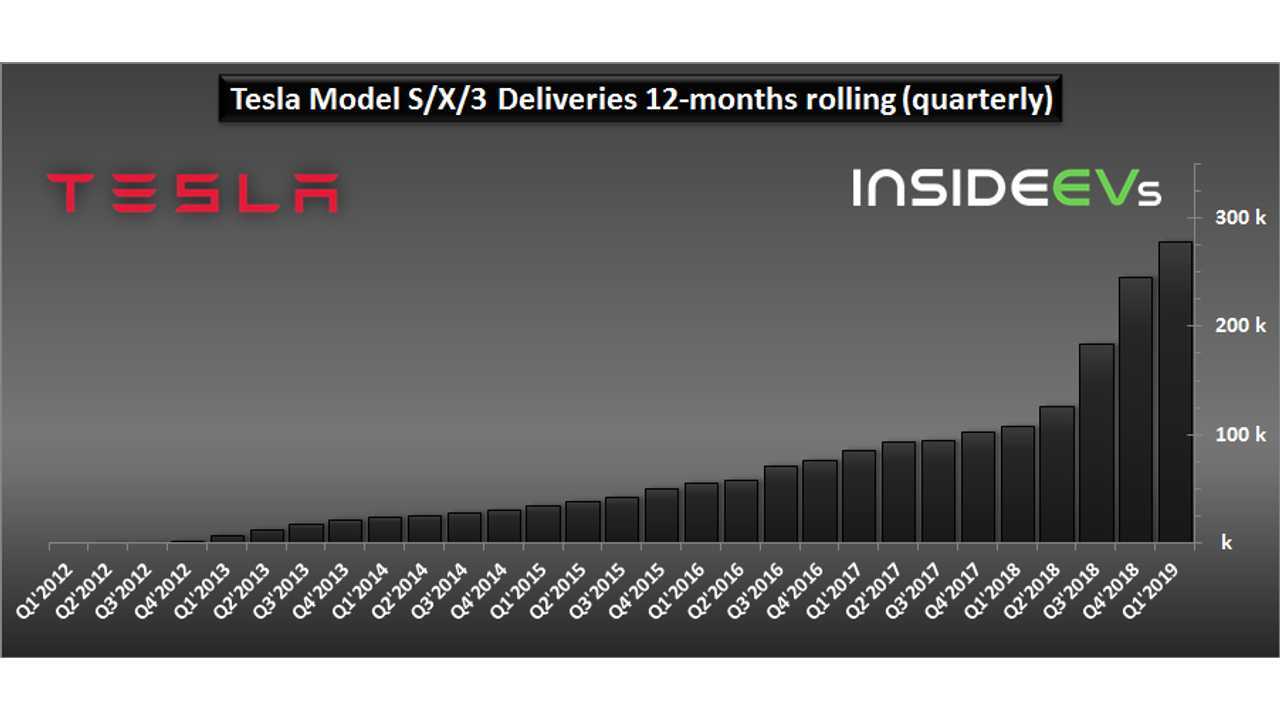 If Tesla does manage to produce and sell 500,000 per year, and additionally significantly increase the revenues because of the autonomous driving capability, profitability should reach high levels. The FSD option is sold for $5,000 per car and is expected to be priced higher in the near future.

If the production growth and automation is achieved, Tesla also should not have any problems with staying in good shape (in the business perspective) until the Tesla Model Y launch to gain yet another engine of growth.