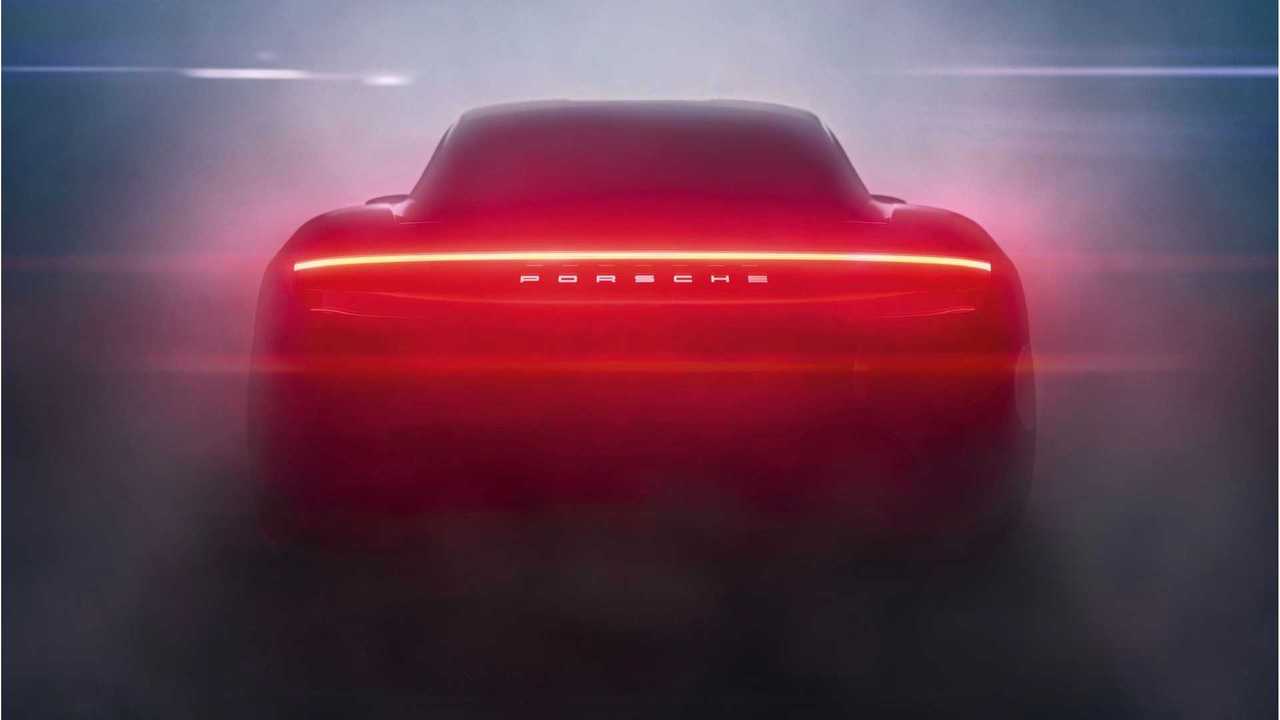 We quantify the performance benefits of Porsche Taycan 2-speed transaxle

Porsche just reaffirmed that the Taycan will have a 2-speed rear transaxle when it comes to final production. What improvement in acceleration times and range should we expect with this more complex and expensive addition?

The benefits of a 2-speed to both acceleration and top speed are intuitively obvious. With the 2-speed, you can get to a higher speed in second gear before you hit the motor redline and you have more torque at the rear wheels in first gear, which gives you better acceleration.

We all know that Tesla tried a 2-speed in the early Roadsters, but had problems with making it last and abandoned it in favor of a single gear. The transmission Tesla used in these early Roadsters was subcontracted to Borg Warner.

But, just because Tesla and Borg Warner could not do it doesn’t mean Porsche can't. If Porsche can make it happen, then super. Let it be.

In order to quantify the benefits of the 2-speed, we ran our Taycan performance model with a single gear set up and also a 2-speed in order to compare results. The 2-speed gives you the best of both worlds. More low-end torque and a higher vehicle speed at the motor redline.

In fact, our study shows that using a 2-speed results in higher torque at the rear axle across the board, both low vehicle speeds and high vehicle speeds. You can see that in the figure below where we overplot the 2-speed torque speed curve on top of the single speed. As you can see, better torque across the entire vehicle speed range.

That’s nice, but how many seconds in acceleration times is the 2-speed worth?

How much range do we pick up? That’s hard for us to estimate since we don’t have Tesla’s whole motor map with efficiency islands. It all depends on where the peak efficiency island (sweet spot) is on the map compared to the operating point you are comparing. Here’s an example of a motor map with the sweet spot right where you want it at part load, and probably close to where the operating point would be at highway cruise speed. The map shown is the big motor in the Gen 2 Chevy Volt.

Example of a motor with the sweet spot at a good location for highway cruise.

So, If Taycan’s rear motor is like the one shown in the figure, we would expect a fairly negligible benefit to range at highway cruise speeds.

Is the added complexity and cost of the 2 speed worth it?

*This article was a co-production of Keith Ritter and George Bower.