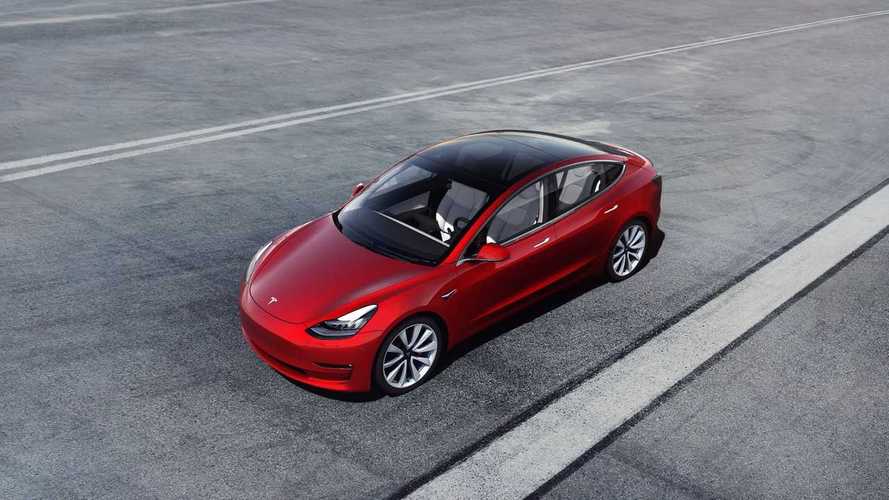 In March, plug-in electric car sales in the U.S. barely increased year-over-year, according to our estimations and manufacturers reports.

All-electric cars were responsible for 70% of the result.

After a slow January and February, March at least brings a higher volume of sales:

There is no change in the leader position - Tesla Model 3 with estimated at 10,175 is the top-selling model and thanks to the more affordable Standard Plus version, is still accelerating.

Here we are back with our top 10 for the year - so far there is the Tesla Model 3... and the rest. The 2nd best Chevrolet Bolt EV noted sales more than 5-times lower than the Model 3.