While the Rivian R1T captured the attention of electric pickup truck enthusiasts last year, the Michigan-based startup still has a ways to go before its planned 2020 launch of both the truck and its R1S SUV sibling. To pass the time, Rivian released a video this week focusing on its wind tunnel and its attention to aerodynamics.

Traditional pickup truck manufacturers don't usually go into much detail about the aerodynamics of their new products, but Rivian is trying to make an EV. And electrics have to devote lots of attention to aerodynamics in the name of efficiency and boosting range. After promising range in the neighborhood of 400 miles on a full charge, Rivian says it's looking to, "technologies used in the racing industry." 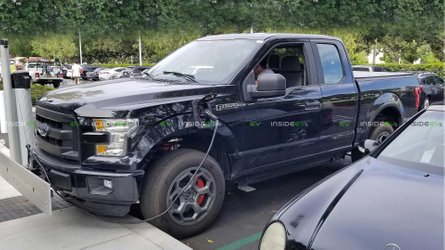 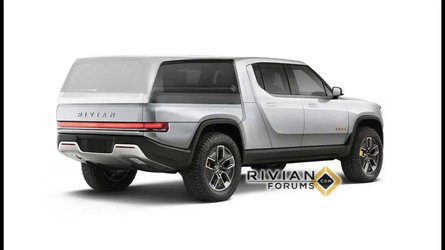 Which really just sounds like a fancy way of saying its designers and engineers are looking at every detail of the R1T and making modifications everywhere they can to eke out every possible mile of range. While it probably won't beat the 0.23 coefficient of drag from the super slippery Tesla Model 3, it looks to be on its way to be the most aerodynamic truck on the market. But we'll probably know more in the coming months.

Our full-scale wind tunnel test confirmed something we already knew — if you want to go fast, go alone, if you want to go far, go together. One of the reasons the R1T is better in aerodynamics than any other pickup truck in the world? Years of collaboration between our aerodynamicists, designers, engineers and sculptors to give you the greatest range possible.