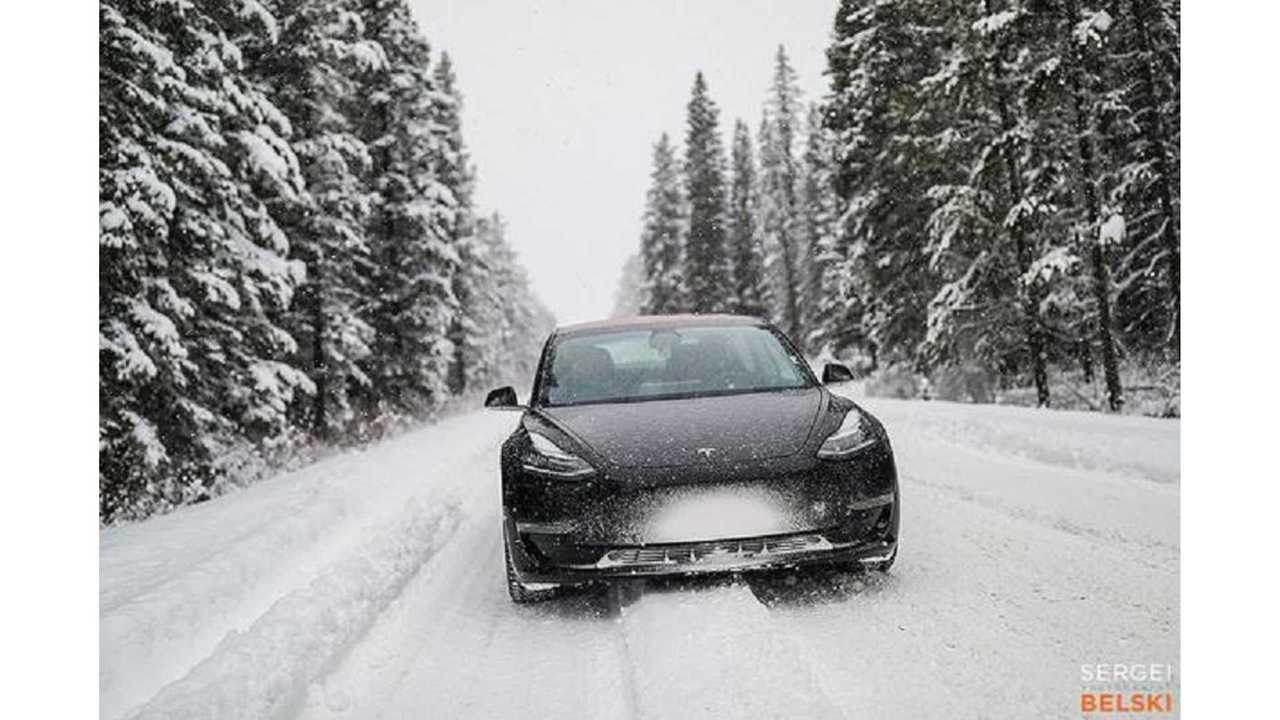 We report the best February ever for U.S. EV sales, but it was a close call.

Based on automakers' sales reports and our estimates, we report a total of 17,239 plug-in electric vehicles were sold in the U.S. in February, compared to last year's 16,845 and last month's 17,040. The number may be a bit higher since we're still unable to secure sales data for the new Subaru Crosstrek Hybrid (plug-in). Moreover, keep in mind that we are now somewhat in the dark regarding GM and Tesla estimates with the new year and current situations. Bear with us as we work hard to get more information.

As expected, the year is off to a slow start for EV sales. If it wasn't for massive year-over-year Tesla Model 3 sales growth and the Honda Clarity Plug-In Hybrid and Tesla Model X dialing up deliveries compared to last year, we may not be reporting an increase. As the year moves on, we expect sales results to ramp up significantly.

We do know that Tesla is focusing all Model 3 production for overseas markets, so healthy U.S. delivery numbers this February (5,750) are impressive once again compared to last year's 2,485. As the situation levels out, we should see U.S. Model 3 deliveries rise. Much like the Model S and Model X, Tesla will focus Model 3 production efforts more on the U.S. market as the quarter wears on.

In addition, Tesla announced the launch of its $35,000 Standard Model 3 last week, which will only be sold in the U.S. initially. With its two- to four-week delivery estimates, we may see many of those vehicles in owners' hands by the end of the quarter. However, we feel that the first quarter will remain somewhat low, as it's a huge task to shift deliveries to foreign markets and begin U.S. production of a new variant. Still, in comparison to Q1 of 2018, Tesla's sales growth is monumental already.

The trend continues in February 2019, with 7,650 Teslas delivered, compared to last February's 4,585. Based on our research, so far, Tesla's Q1 U.S. deliveries are ahead of last year by an impressive 8,690 units. Once again, the automaker's U.S. sales make up close to half of all plug in sales on our shores.

No matter how you look at it, naysayers will have a very difficult time spinning the above information. Tesla continues to make incredible strides when it comes to U.S. EV sales. As anyone can clearly see, month-over-month sales are not a metric that paints the true picture. This is precisely the reason all other automakers report year-over-year gains or losses, in addition to why several automakers are moving to quarterly sales reports.

Honda made notable strides in 2018 with its Clarity Plug-In Hybrid. It outsold its number one rival -- the Toyota Prius Prime -- in October and December. January brought another win for the Clarity PHEV, and now it appears February proves the same. Honda sold 1,213 Clarity Plug-In Hybrids in January. Sadly, Toyota has decided to stop reporting Pruis model splits, so we only have an estimate of Primes delivered. According to our research, Toyota sold 1,205 Primes in the U.S. in February.

The Chevrolet Bolt EV was the only other plug-in model to eclipse the 1,000-mark last month, with a respectable (estimated) 1,225 deliveries. Sadly, many other models are down even further than anticipated.

With that being said, which month this year will be the first to join our top five list? Let us know your guess in the comment section.

Other Statistical Points of Interest from February 2019