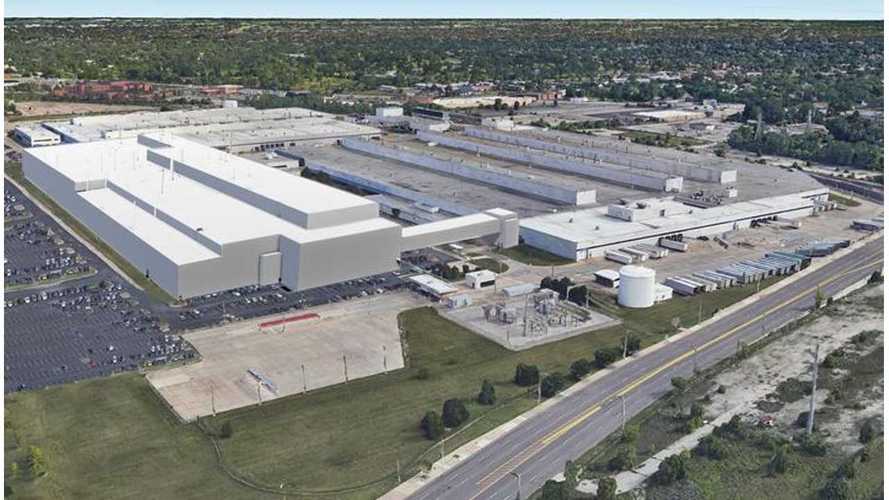 Jeep is going plug-in hybrid, with the flexibility to go all-electric in the future

Fiat Chrysler Automobiles (FCA) announced a $4.5 billion investment in a new assembly plant in Detroit and expansion of production capacity at existing five facilities in Michigan, which in effect will create 6,500 more jobs. Part of the investments are ongoing preparations for electrification of Jeep brand (new models).

The press release lists three plants, which were confirmed for production of plug-in hybrid Jeep models with the flexibility to build fully battery-electric models in the future:

“Three years ago, FCA set a course to grow our profitability based on the strength of the Jeep and Ram brands by realigning our U.S. manufacturing operations. Today’s announcement represents the next step in that strategy. It allows Jeep to enter two white space segments that offer significant margin opportunities and will enable new electrified Jeep products, including at least four plug-in hybrid vehicles and the flexibility to produce fully battery-electric vehicles.”