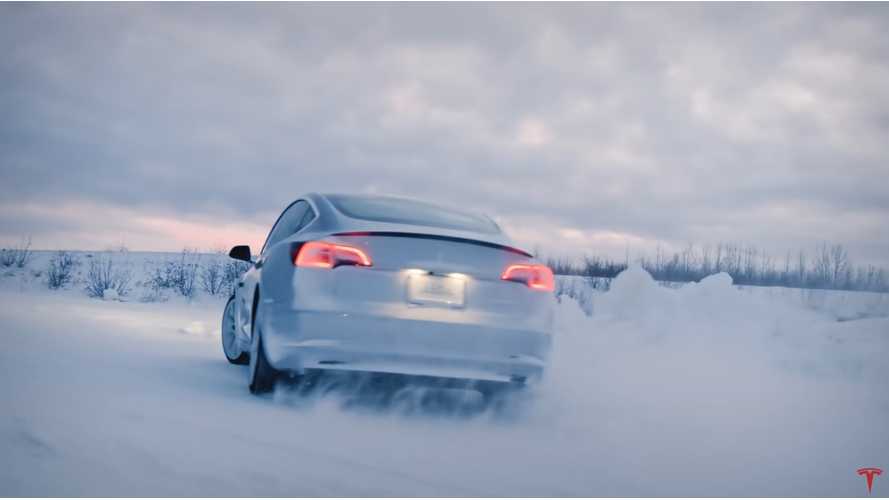 The first big batch of Tesla Model 3 (of roughly 1,400 cars) delivered to Europe spreads through to Tesla's biggest markets.

Yesterday, we noticed the first new Model 3 registrations in Norway, since late January when 17 were registered. Now, it seems that about 45 were registered within 1-2 days (64 total) and the number is growing.

With thousands of customers who placed orders in Norway, we expect that sales will reach a four-digit stream per month, although not necessarily right from the start in February, as Tesla first must build up a demo car fleet.

It'll be interesting to see how Tesla spreads out Model 3 deliveries in Europe. In particular, which countries get the biggest batches of cars first. It would be in Tesla's best interest to deliver closest to the arrival port(s) first, as though deliveries would occur more quickly than to countries far from where the ships roll in.

It'll be an interesting month (and next month too) and we watch how all of this progresses along.