EVgo increased the amount of dispensed electricity by 88%

EVgo said in its latest announcement that in 2018 it powered plug-in cars for more than 75 million miles (120.7 million km) and that the annual growth amounted to 88% over 2017. 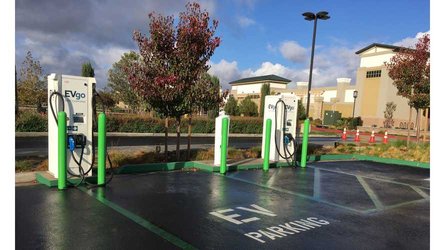 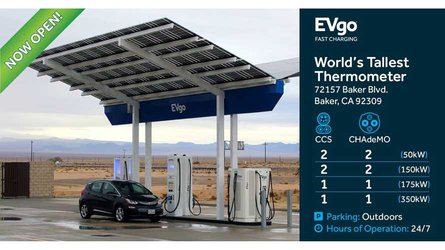 The EVgo network is the largest public fast-charging network the in U.S. with more than 1,100 DC fast chargers (and more than 1,000 AC Level 2 charging terminals) in 66 metropolitan markets in 34 states.

The number of customers increased to more than 125,000, which enables us to calculate some average usage:

From the chargers, side: The goal for the next two years (by the end of 2020) is to double the capacity of the network, which probably means at least 2,000 chargers and/or some increase in chargers output at existing stations.

More than 100 additional DC fast chargers is currently under construction. 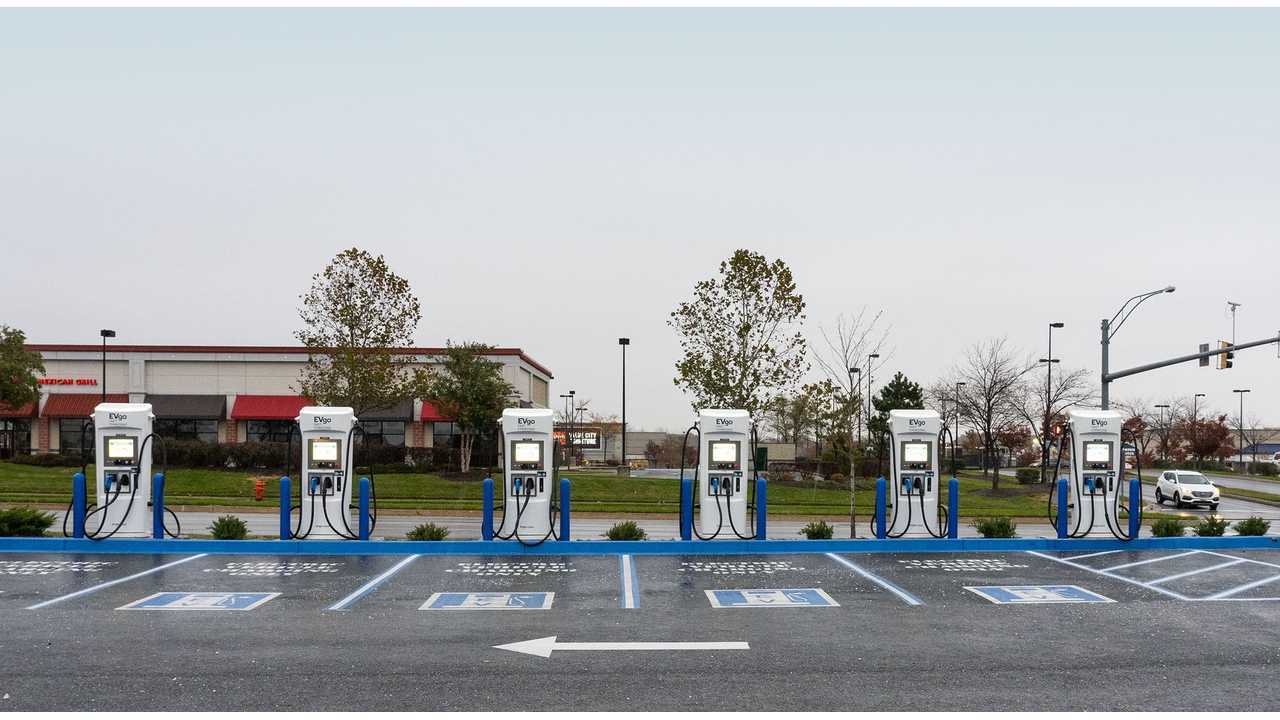 "With more public fast chargers operational in the U.S. than any other company -and more than one hundred fast chargers under construction- EVgo is responding to the rapid growth of EV adoption, new model introductions, and accelerated electric rideshare. With rideshare drivers regularly driving 5-7x the miles per week of personal use drivers, conversion of rideshare from gasoline to electric vehicles provides an accelerated benefit in air quality improvement and greenhouse gas reduction."

“2018 was a banner year for EVs, and EVgo’s 88% growth enabled 75 million electric vehicle miles. EVgo plans to double our fast charging capacity by the end of 2020, working with utilities to accelerate EVgo’s delivery of convenient and reliable fast charging across the U.S.”