Why Electric Cars Don't Like Cold Temperatures, And How To Fix it 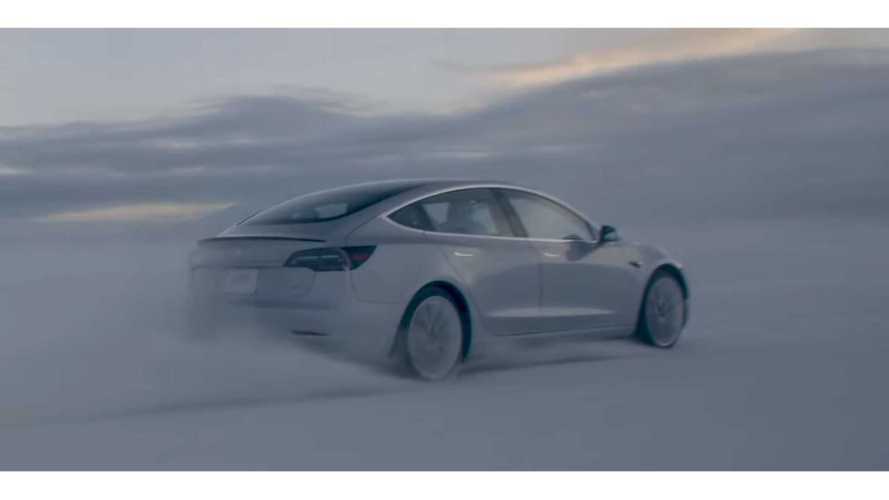 EVs are certainly impacted by cold temps, but there's a light at the end of the tunnel.

While EVs can be fantastic for winter driving, batteries don't like extreme temperatures. An electric vehicle may lose an average of about 20 percent of its range in cold weather compared to warm weather. However, this varies due to a number of factors.

Batteries are like humans. They prefer the same sort of temperature range that people do. Anything below 40 or above 115 degrees Fahrenheit and they’re not going to deliver their peak performance. They like to be around 60 to 80 degrees. As the temperature drops, the electrolyte fluid inside the battery cells becomes more sluggish. You don’t have as much power when you want to discharge. The situation is even more limited when you want to charge.

According to the EPA, gas-powered cars also see notable range loss in extreme temps, but it's not as significant as that of battery-electric vehicles. In city driving, traditional vehicles can suffer from 12 percent or greater loss in cold weather, which grows to as much as 22 percent for short trips. Hybrids may see a loss of some 31-34 percent in similar conditions.

Despite the above, we continue to share steps you can take to help your electric car battery deal with the frigid temps. Most modern EVs have some sort of thermal management system to help regulate battery temperature. On-board computers and software also attempt to help the situation and keep the battery in good health. Technology is improving, but there's still a long way to go. As Wired points out, Tesla's Model S owners manual reads:

In cold weather, some of the stored energy in the battery may not be available on your drive because the battery is too cold.

We've published reports of some EV drivers complaining about their range loss in cold weather, as well as other issues related to the impact of frigid temps. However, we've also shared stories from others who are happy with their electric vehicles, despite winter range loss. This is because the cars' instant electric torque and sophisticated traction control systems assist with winter driving. Moreover, owners don't have to stand at a gas station in the cold, their cars can be preconditioned in their garage while they get ready for their commute, and they never have to worry about their cars failing to start.

Stefanopoulou reminds EV drivers to keep their cars above a 20 percent charge so that the extra energy can warm the battery to start the charging process. She also talks about taking advantage of your electric car's preconditioning feature. But, her main point pertains to the future. She -- along with other researchers -- is hard at work to come up with solutions to the above issues. Stefanopoulou says a battery could be set to use some of its energy when it's cold, just to keep itself warm. While this may appear to use more energy, in the end it could actually be less, since a warm battery is more efficient.

The University of Michigan researcher also talks about the future of solid-state batteries, which don't contain liquid. These future batteries won't be impacted by temperatures nearly as much as current lithium-ion batteries. Stefanopoulou hopes to help chip away at these remaining concerns related to EVs in order to increase customer satisfaction and mass adoption.