Off to where the R1S truly shines.

***UPDATE: Rivian has tweeted an update (embedded below) sharing its R1S prototype is handling the -17 F (-27 C) cold just fine. It comes with a fresh pic (above) that gives us an indication of its front light signature at night.

After leaving the ski resort at Aspen, the Rivian R1S electric SUV heads into the backcountry. This is where it's right at home as an electric adventure vehicle. 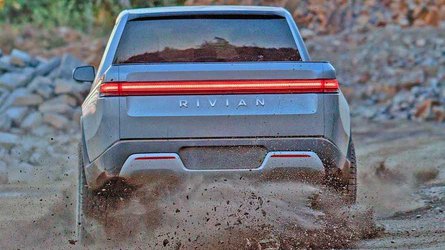 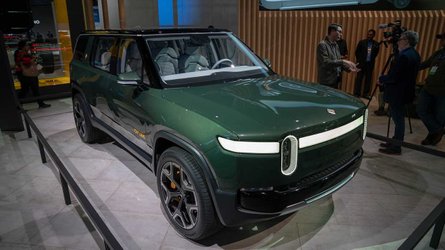 Just a few days ago, the Rivian R1S electric SUV was captured on video rolling down the streets of Aspen. This was the first time the public saw the electric SUV in motion. 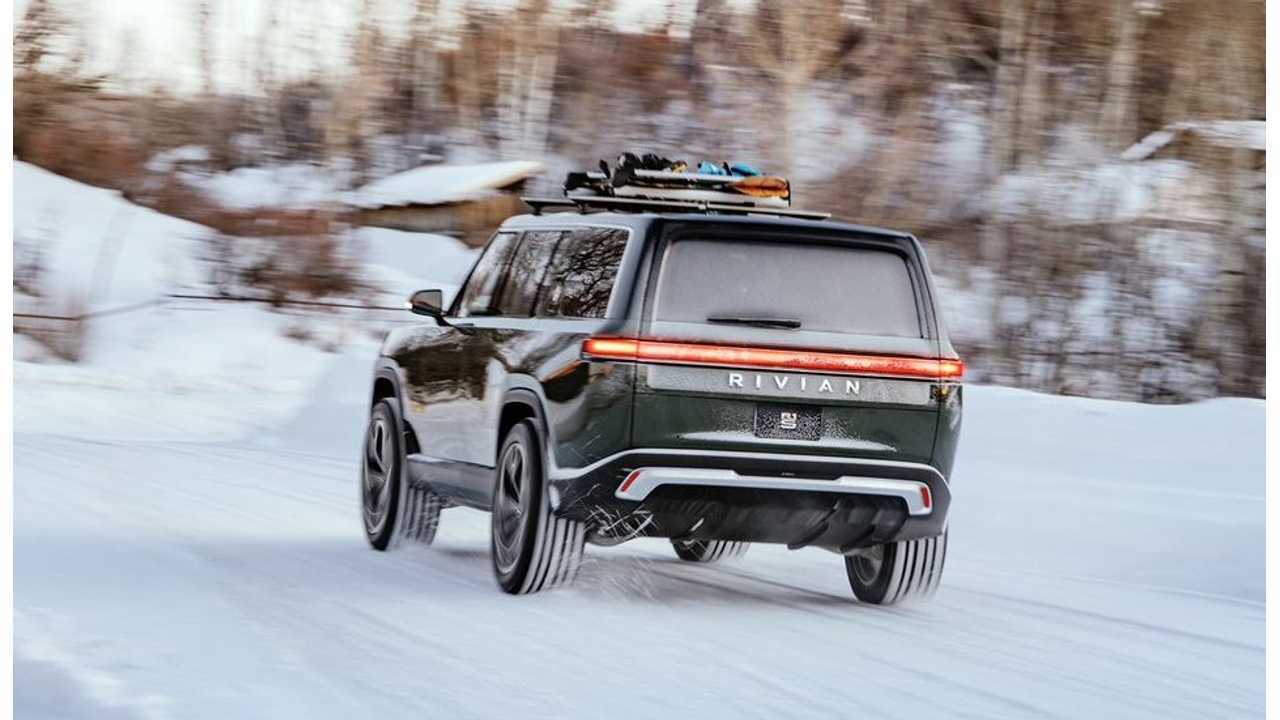 Joining the R1S in Aspen was the Rivian R1T electric truck. It was on display for several days to the public at the Winter X Games.

That's all behind us now, but here we see the R1S electric SUV flying down a snow-covered road as it ventures "off to the backcountry." We suspect it's headed out for some additional off-road, cold-weather testing, but Rivian doesn't actually mention this.

What we can see from the image is that the R1S is clearly in motion, moving under its own power. Furthermore, the action shot shows a certain level of speed too. Above all, it's reassuring to know the R1S is real and it works. It's not just some silly concept for display. Rather, it's the real deal.

Both the R1T electric truck and R1S electric SUV are considered adventure vehicles by the automaker. Therefore, each should be in its rightful elements out in the backcountry as seen here.

Off to the backcountry. #R1S pic.twitter.com/I5C7egiyYq