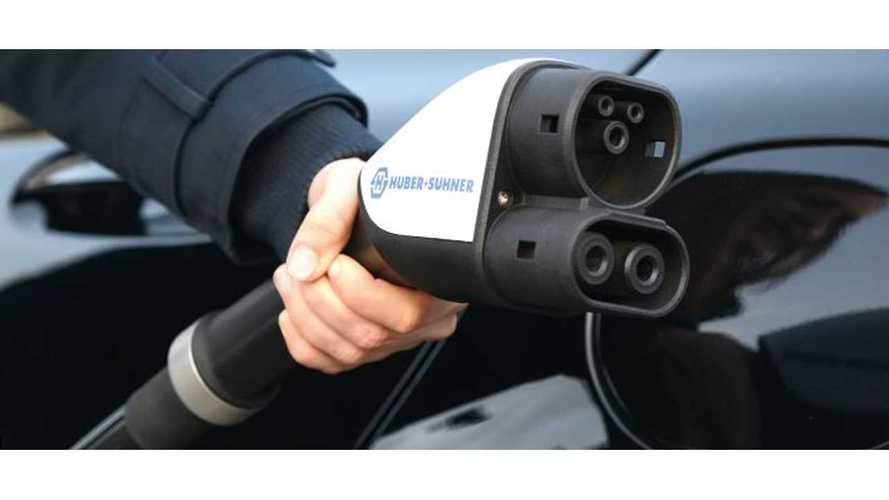 The ultra-fast charging stations soon will back on-line

HUBER+SUHNER, the Swiss supplier of liquid-cooled cables and plugs for ultra-fast charging stations, completed intensive investigations and tests on safety issue noted by one of the customers and confirms correct functionality.

The occurrence of a short-circuit in the plug of a high-power charging system was noticed at a charging station on a test site of a customer in Germany, which used a first-generation prototype, delivered in the summer of 2017.

"Nobody was injured in this incident. The short-circuit occurred in the plug. The cooling circuit with the synthetic, non-conductive coolant can be ruled out as the cause. The product in question is a first-generation prototype."

Despite the series products differing from the first prototypes by, among other things, increased sealing, HUBER+SUHNER decided to recommend to its customers on 26 January 2019 to suspend the operation of all potentially affected charging stations as a precautionary measure until further analysis could be performed.

This is why major charging networks like Electrify America, Fastned and IONITY temporarily shut down ultra-fast chargers with HUBER+SUHNER cables/plug.

As the double check proved the safety of the production versions of the product, HUBER+SUHNER will give its customers a green light for use of the system today. It's very encouraging that the entire case was closed within three days and didn't harm much of the business of charging networks. Any recall would cause major issues.

Since the event became known, HUBER+SUHNER has carried out intensive investigations and tests, in some cases also together with its customers and partners. These also included tests on the entire charging system with high-power charging cables from series production.

The tests confirmed the correct functionality of the system and proved that the series products supplied by HUBER+SUHNER meet the required standards without any restrictions, both individually and in the entire charging system. HUBER+SUHNER will inform its customers about these positive results today.