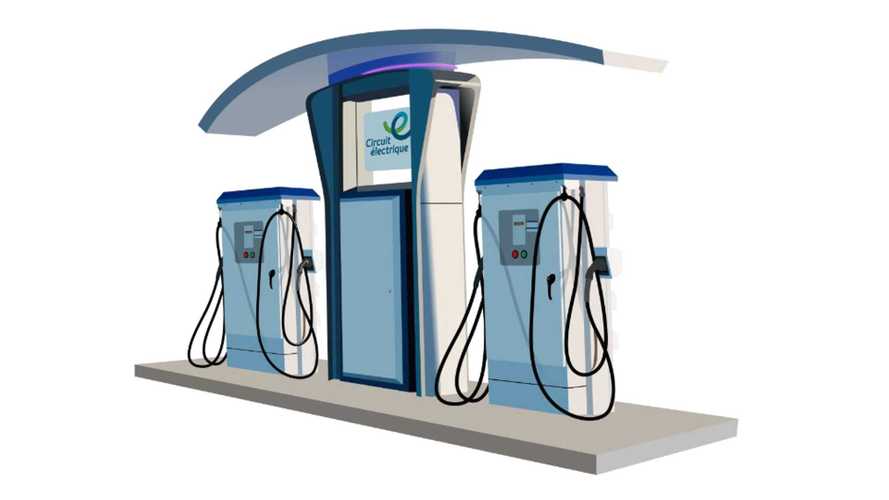 First 22 are already installed, next 100 coming this year

In line with the previous announcement, Québec is going to significantly expand its DC fast charging network.

The next 100 fast chargers are to be installed in 2019. The largest stations will get four chargers at one site. With around 40,000 electric vehicles registered in Québec, the province is positioned for further growth.

More details from the press release:

"In June 2018, the National Assembly unanimously adopted An Act to promote the establishment of a public fast-charging service for electric vehicles. (This hyperlink will open a new window) The new legislation authorizes Hydro-Québec to use revenue from the increase in electricity sales generated by charges carried out primarily at electric vehicle drivers’ homes to fund the installation of more fast-charge stations. Electricity rates will therefore not be affected.

Hydro-Québec’s specific objectives will be as follows:

To follow the deployment of the charging stations or to learn more about transportation electrification, the Electric Circuit’s new Facebook page (This hyperlink will open a new window) is now available.

There are currently close to 40,000 electric vehicles registered in Québec and the Electric Circuit has more than 1,700 charging stations, including 168 fast-charge stations."

Commissioned since the beginning of 2019 (22 fast-charge stations):

To be commissioned by the end of spring 2019 (49 fast-charge stations):