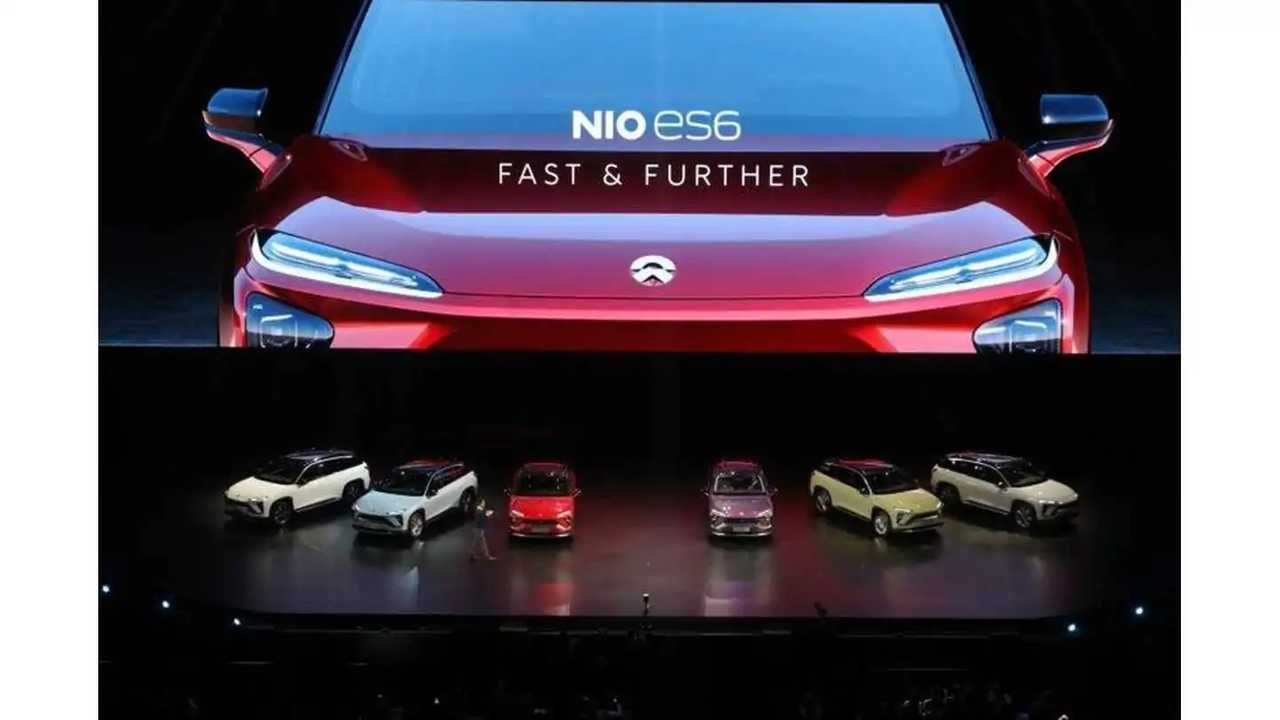 Put your money where your month is.

Li Bin, founder, chairman and CEO of China-based EV startup NIO, transfers 50 million shares registered under his name as the capital of a trust fund built for NIO's users, the startup announced on January 24.

Including 189,253 A shares and 49,810,747 C shares, the trust fund is created to deepen the connection between users and NIO, which is in correspondence with the company's original aspiration to be a user-focused enterprise.

Li Bin will still retain the right to vote over the transferred shares and he is going to further discuss with NIO's users about the operation mechanism of the trust fund.

As one of most well-know EV startups in China, NIO takes the lead in both mass-produced vehicle delivery and financing progress.

NIO has so far released two volume production models. The first model ES8, hitting the market at NIO Day 2017, saw its deliveries amount to 11,348 units by the end of 2018. In addition, the world premiere of the ES6 high-performance long-range electric SUV, NIO's second model, held at the NIO Day 2018.

According to reports issued a few days ago, the startup's third model will be a sedan dubbed “EP7”.