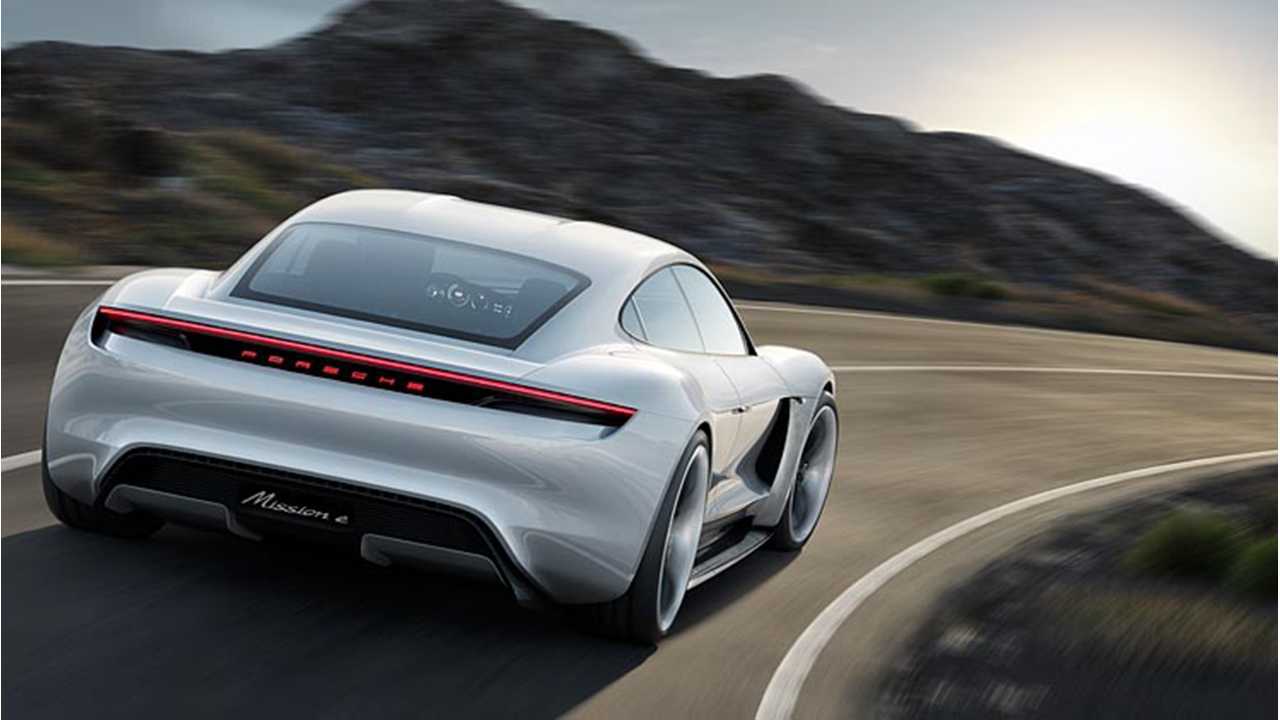 Reportedly, Porsche put together a list of frequently asked questions provided by Taycan reservation holders in Norway. It expects the car to be significantly popular in the EV-friendly country. In fact, Norwegians account for about 3,000 paid deposits for the Taycan. The questions made their way to Porsche chief of electric vehicles and programs, Stefan Weckbach. This resulted in some answers, which provide never-before-publicized information about the production version of the upcoming battery-electric Porsche.

We have few official details about the Porsche Taycan. For a time, the automaker shared information and images of its Mission E concept. However, since then, we've learned that the Mission E is an entire family of all-electric vehicles. The Taycan will be the first model within the group. This is precisely why we don't have images of a Taycan prototype. It's also why we aren't quite sure if early information about the Mission E applies directly to the Taycan or if those details have changed.

A Porsche Taycan reservation holder named of Jim Roger Johansen reached out to Electrek with a copy of the recent question and answer session. As far as we understand, it was essentially a copy of the Weckbach interview.

According to Electrek, Weckbach said the Taycan will be equipped with a 90-kWh battery pack and a 22 kW onboard charger. He also spoke briefly about how the production Taycan may differ from the original Mission E concept. He said it will be much the same, aside from some aerodynamic and feature changes. However, he admitted that the suicide doors are not going to happen. Weckbach shared (via Electrek):

It will be very similar, only more suited to practical use, and we had to optimize the aerodynamics. The car will, for example, have conventional doors instead of hinged doors for safety reasons, and to get the lowest weight and ease of use.

The exec confirmed that the Taycan will not have a hitch. It will, however, feature a cold weather package with front and rear heated seats. A heated steering wheel and a heat pump will be optional.

Expect the Taycan to arrive by the end of the year. Porsche has not yet disclosed pricing, but Weckbach said higher priced versions will go into production first.