In a tweet (embedded below), Polestar unleashed an app today. Basically, it's a preview of the various dash displays that will be found in the Polestar 2, the 2nd offering from the Volvo plug-in sub-brand. While it reveals a number of different screens as well as advanced functions the four-door fastback will feature, it also appears to show us a top-down look at the yet-to-be-revealed car. That's it above, in all its panoramic-roof glory.

More with the Polestar 2 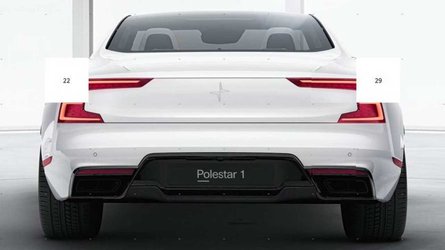 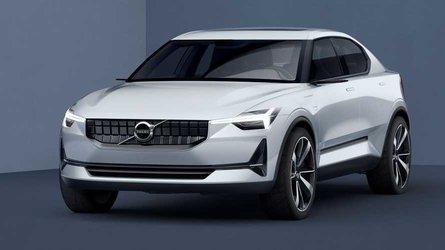 The image appears only briefly on the app before it dissolves to reveal a playable Galaga-like video game called Polestar Space Warp. (Apparently, Tesla has influenced more than just the means of propulsion of the vehicle.) Our confidence that it's the actual car is boosted by the fact that it appears to match the top-down teaser image of the trunk it had previously released.

The other screens on the app are also somewhat revealing. Besides making it clear the car's HMI (human machine interface) is Android-based -- if you use an Android-friendly phone, it will be very familiar -- as we said, we also get a heads up on some coming features.

Steering gets three separate settings; regen can toggle between medium, high, and off; electronic stability control can be switched off; creep can also be turned off. Under the functions menu there are a number of elements that can be turned on or off, some of which are pretty interesting.

There's curve speed assist, lane keeping aid, and distance alert, which seem pretty normal. But then, there's collision avoidance, the icon for which makes it appear as though the car will swerve to avoid objects in the road. It also appears to be able to read road signs and warn of speed cameras.

The Polestar 2 is perhaps the most exciting vehicle we'll see officially revealed at this year's Geneva Motor Show in March. Its design should be solid, and with a rumored 300-plus-mile range, 400 horsepower, and a Tesla Model 3 competitive price, it's sure to find a home in many garages once it finally reaches production.

At last, a car with an intuitive infotainment system. #Polestar2 Explore it here: https://t.co/Mh9ZUvLYqt pic.twitter.com/iABoLr72tw 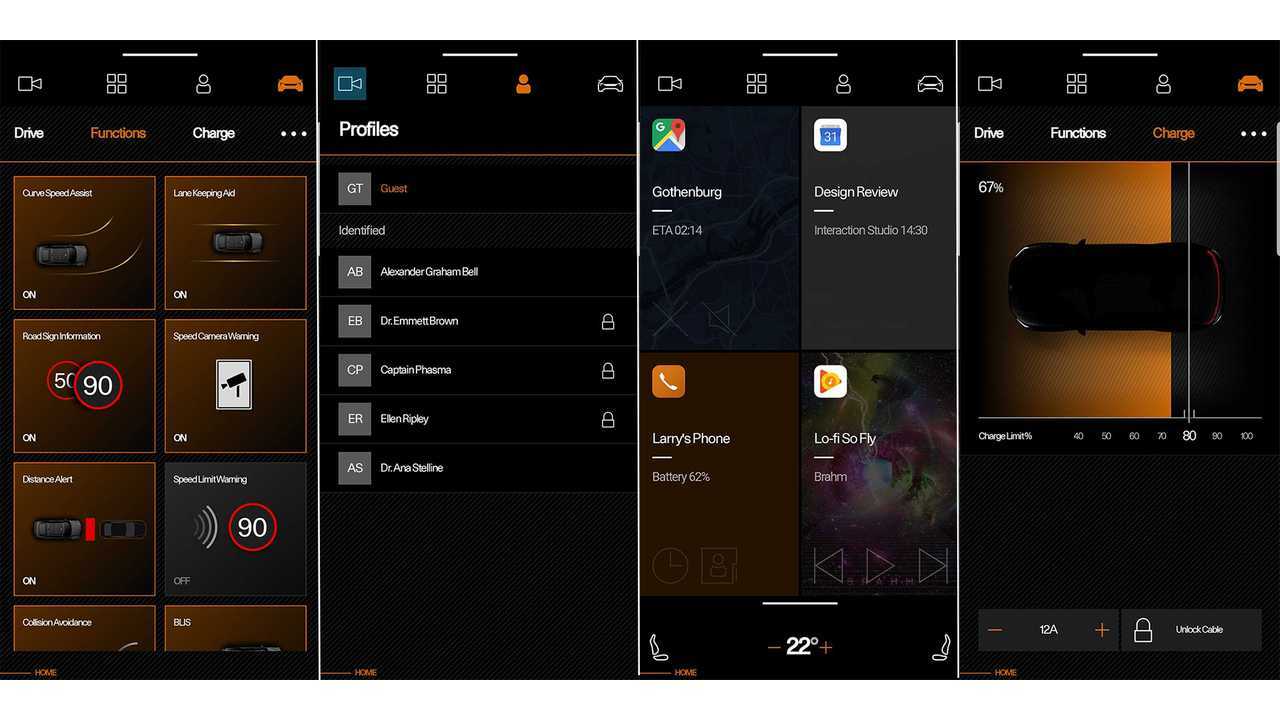