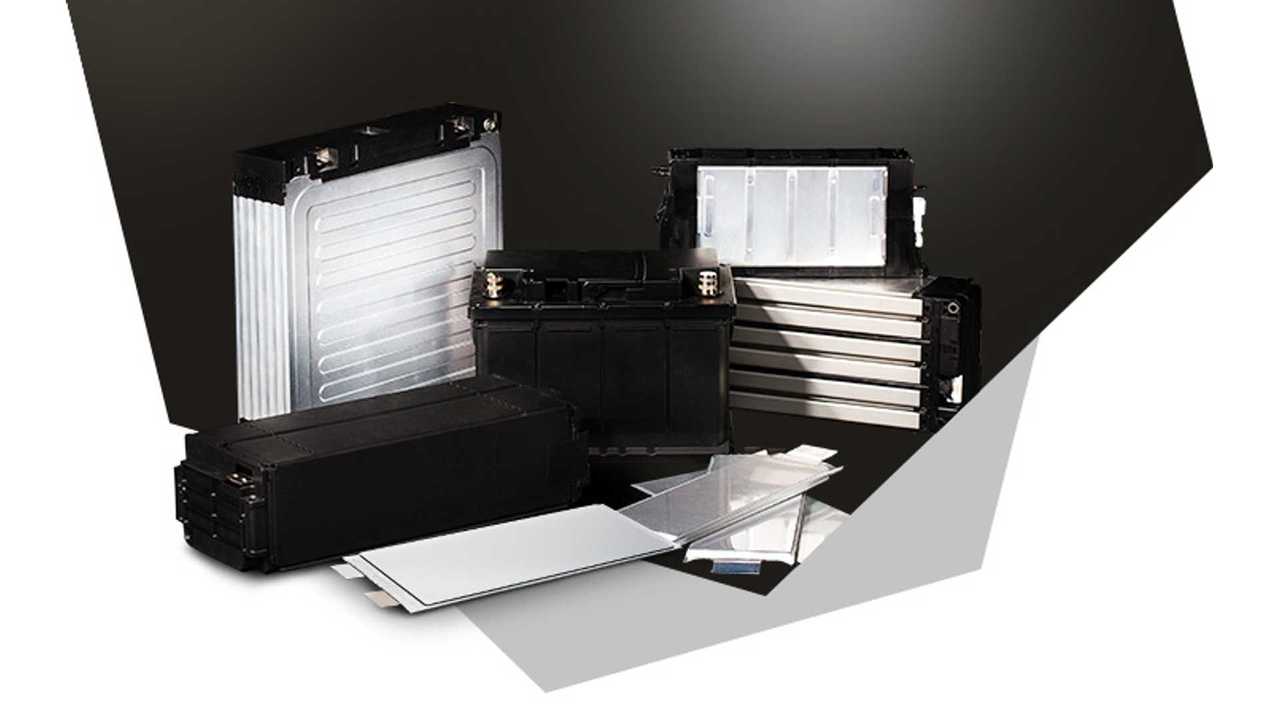 LG Chem To Increase Battery Production In Poland To 70 GWh

SK Innovation has a bold goal to increase its production capacity by order of magnitude - from 4.7 GWh to 55 GWh by 2022, which is just four years from now.

Besides launching a new plant for battery parts (separators and ceramic coating) in Changzhou, China (400 billion won or $357 million), SK Innovation announced expansion to the U.S. where will build a plant for lithium-ion cells in Georgia (9.8 GWh annually). The investment was estimated at $1.67 billion, but media already said that there is potential for at least twice more. Yonhap says the cost is to be morlikeke 1.14-trillion won ($1 billion).

SK Innovation has started new investment also in Hungary, Europe, where 7.5 GWh battery plant will be built in Hungary at cost of 840.2 billion won ($777 million) by 2022.

Samsung SDI seeks a second battery plant in China. The investment could be 1 trillion won ($891 million).

The new small facility in Hungary, Europe for up to 50,000 battery packs annually, is already up and running.

The question is whether Samsung SDI will be able to secure enough orders from the U.S. to build a battery plant also in North America - the company is present at the NAIAS, which shows that they are trying.