LG Chem To Increase Battery Production In Poland To 70 GWh

According to Polish media, LG Chem has so many orders for electric car batteries that the recently constructed plant in Poland will be not big enough.

A year ago, we assumed that the LG Chem Wroclaw Energy will produce at least several GWh of lithium-ion batteries annually, as the company announced a goal to power 100,000 cars. First production lines are already up and running, while new ones are under construction. Orders come from Daimler, Jaguar, Renault, Volkswagen Group and Volvo, to name just a few.

Now, Jong Hyun Kim, president of LG Chem Energy Solutions is cited saying that within 2-3 years, production capacity will increase from 10 GWh to 70 GWh (for some 1 million electric cars annually). It would truly solidify the position of the market leader in Europe in terms of production capacity. 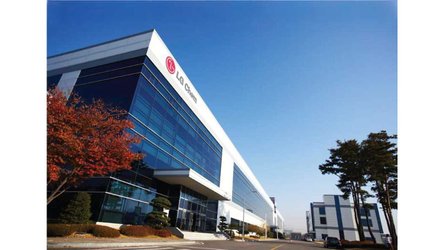 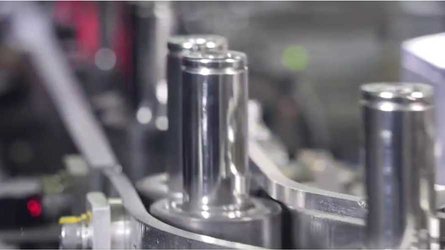 There are also rumors that a second battery plant is considered in Poland or maybe in another country. Construction of the second LG Chem plant in Europe is expected to begin in mid-2019.