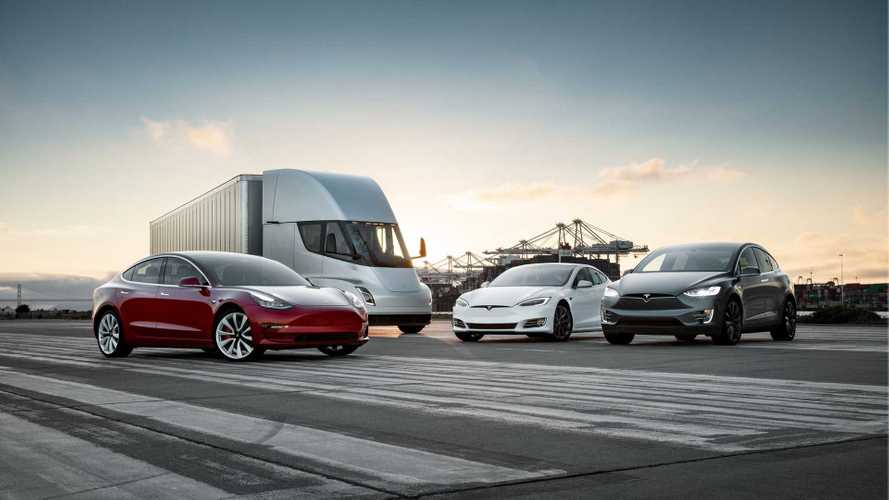 The forecast about 100,000 deliveries in Q4 turned out to be too optimistic as Tesla closed the quarter with around 90,700.

Bloomberg’s Tesla Model 3 Tracker in its latest update was quite close with an estimation of 154,791 Model 3 produced by the end of the year, as Tesla announced 155,662.

Let's check out the all-time record fourth-quarter results (final numbers could vary by up to 0.5%).

Elon Musk Interview: Tesla Was Near Death During Model 3 Ramp-Up

During the year, Tesla was mostly focused on the Model 3. According to the company there is potential for further growth because:

"There remain significant opportunities to continue to grow Model 3 sales by expanding to international markets, introducing lower-priced variants and offering leasing. International deliveries in Europe and China will start in February 2019. Expansion of Model 3 sales to other markets, including with a right-hand drive variant, will occur later in 2019."