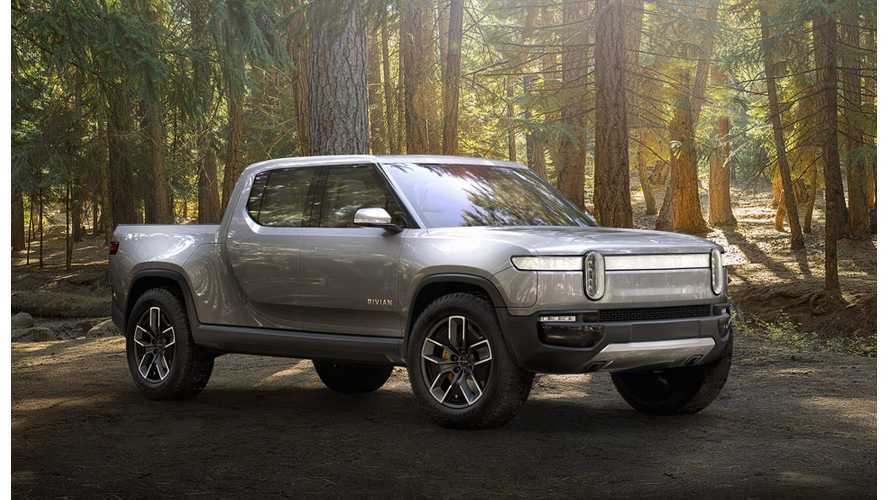 Is Someone Finally out Tesla’ing Tesla?

Teslarati’s Christian Prenzler was lucky enough to get a tour of the Rivian battery lab (ref). The tour uncovered some interesting additional technical details of Rivian’s battery pack design.

Rivian R1T Up-Close And In-Depth: Everything You Need To Know

-As we reported in an earlier article the pack is indeed a 2170 double stack. A 7 mm flat cooling plate is sandwiched in between the 2 layers of cells.

Rivian’s solution to battery thermal management is the use of a cold plate that’s placed between two battery cells. A single cooling system chills both layers of cells at the same time. According to Rivian, this reduces the amount of energy needed to power the system, thereby allowing the car to have better range in all types of conditions. In addition to saving power, the cooling system’s design allows for tighter packaging of cells within the modules. According to Farquhar, Rivian’s unique packaging allows the module to be 25% denser than any other battery module on the market.

-The different kWh pack sizes are made by including different numbers of modules. Each module has 864, 2170 cells (432 cells in each layer).

-Although not verified by Rivian, customs import records indicate LG Chem is the manufacturer.

-Rivian will pre-cool the pack on the way to the charging station in order to optimize charging time.

This pre-cooling is very similar to what Tesla is doing with Track Mode. In Track Mode all the fans and cooling system come on and pre-cool the pack prior to track time. Tesla is using the thermal mass of the pack to store “cold” prior to track time. It looks like Rivian is doing the same thing with their pack for fast charging. I’ll bet money that Porsche is using the exact same technique in the Taycan prior to their high power charging. Also, Tesla may already be doing this according to Bjorn Nyland, but in order to make it work, you must have the navigation system set to take you to the next Supercharger so the car knows it will be Supercharging soon and it can prepare (ref).

-The pack uses a carbon composite shell and a “ballistic shield” to protect the battery pack in case of accident or foreign object penetration.

If you are into pack design, these details are fascinating news indeed. They validate our earlier analysis showing that stacking batteries results in a more energy dense pack.

The flat plate design could result in a pack that is more energy dense than the Tesla Model 3 cooling snake design. Why? Elimination of Tesla’s cooling snakes should give tighter packing of the cells.

The flat plate kills two birds with one stone. It provides structural support for the cell layers AND cools the battery.

I know Keith and I have published an analysis that says Tesla’s cooling snake design transfers heat better than any flay plate design, but Porsche/Audi, Rivian, GM and Jaguar all use flat plates. These new LG cells must be able to handle the extra 8 degrees C higher operating temperature they will encounter with the flat plate design. Pre-cooling also helps the flat plate pack design survive by lowering temps during the charging session. In addition, the flat plat design is easier to assemble than Tesla’s Model 3 cooling snake set up and should be lower cost.

Definitely looks like a great design. I wouldn’t be surprised if Tesla uses this same approach on the semi truck pack.