September brings a massive 22.3% decrease year-over-year in new passenger car registrations in Norway, and even plug-in electric cars dropped down by 2.1% to 6,387.

However, with the market shrinking so much, plug-ins were able to achieve an all-time record market share of 60.1%!

All-electric cars are selling better and better, while plug-in hybrids...not so much: 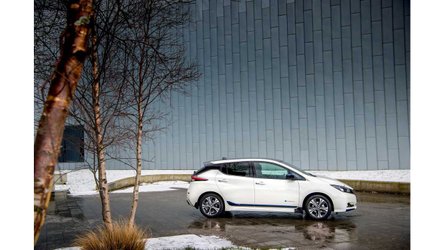 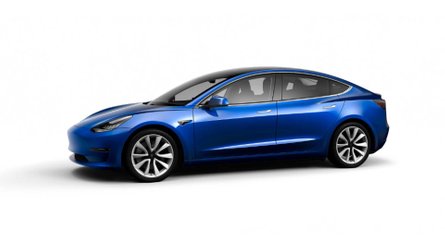 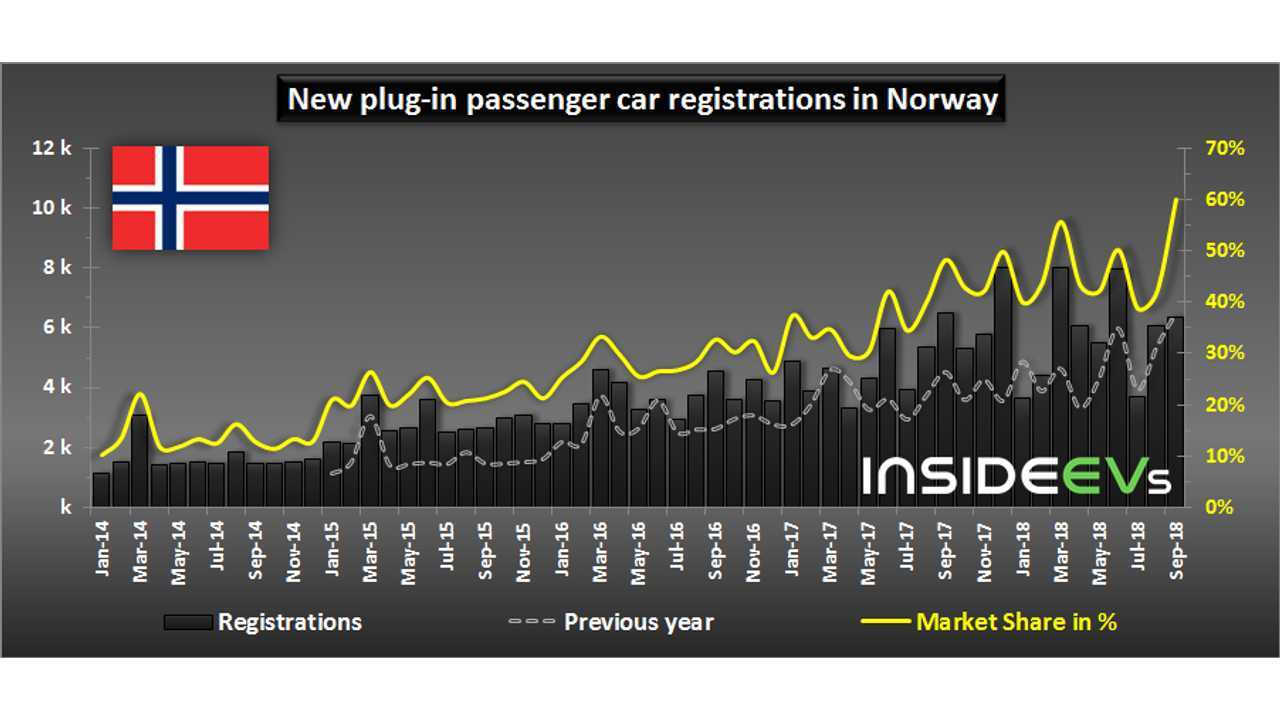 Nissan LEAF remains #1 for the year with a huge advantage (9,083 YTD and 1,071 in September) over the next models (all the Volkswagen Golf versions combined are at 6,630 YTD).

We are not sure about Hyundai Kona Electric sales (probably low three-digit), but the Jaguar I-PACE improved from 26 in August to 114 in September. 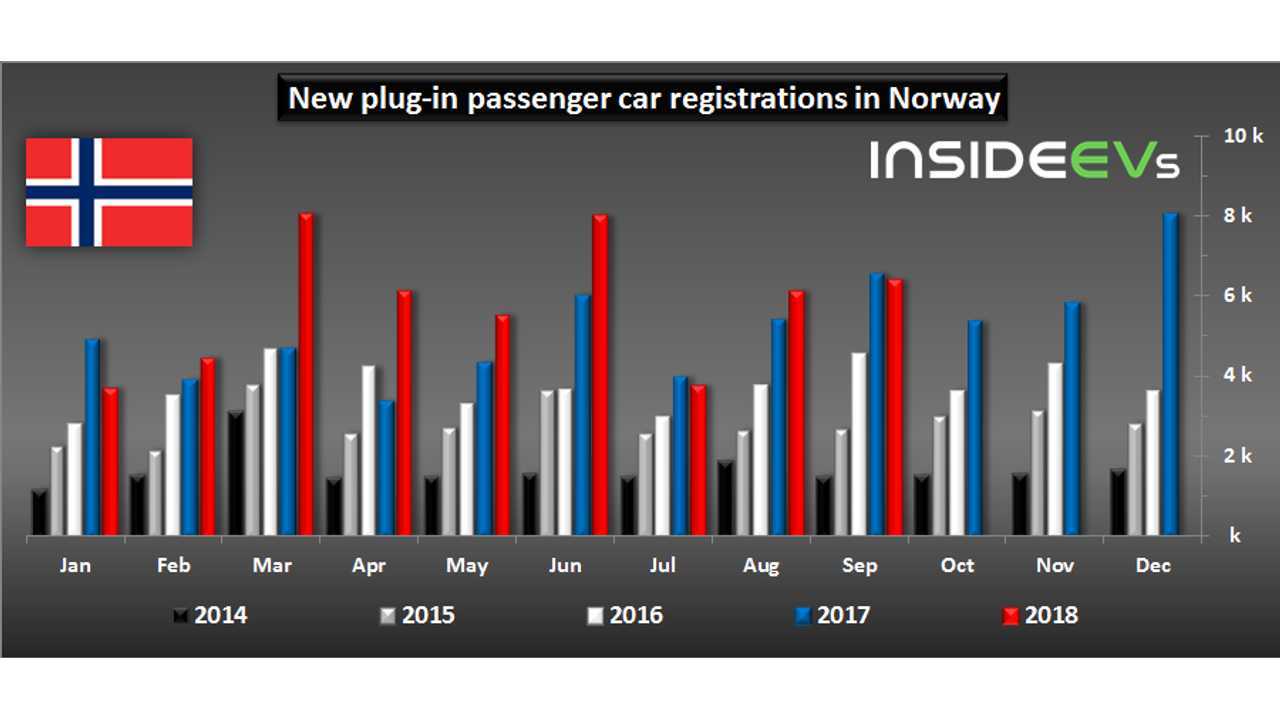 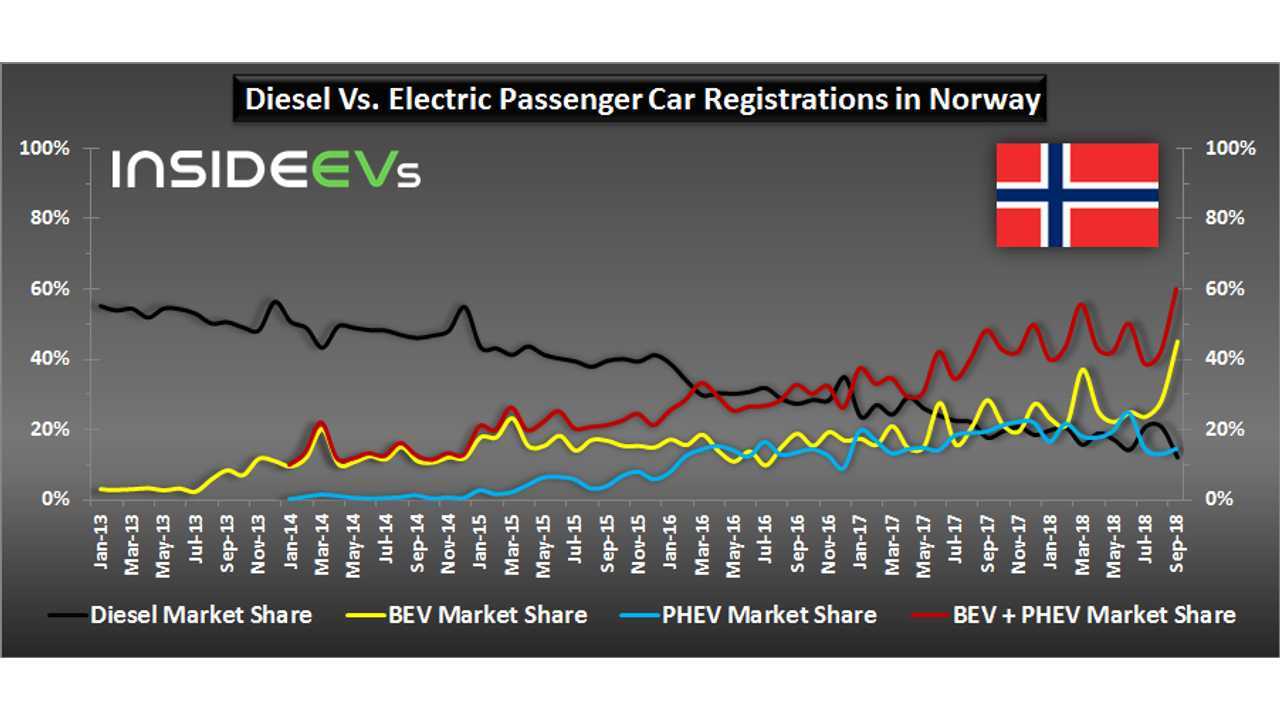 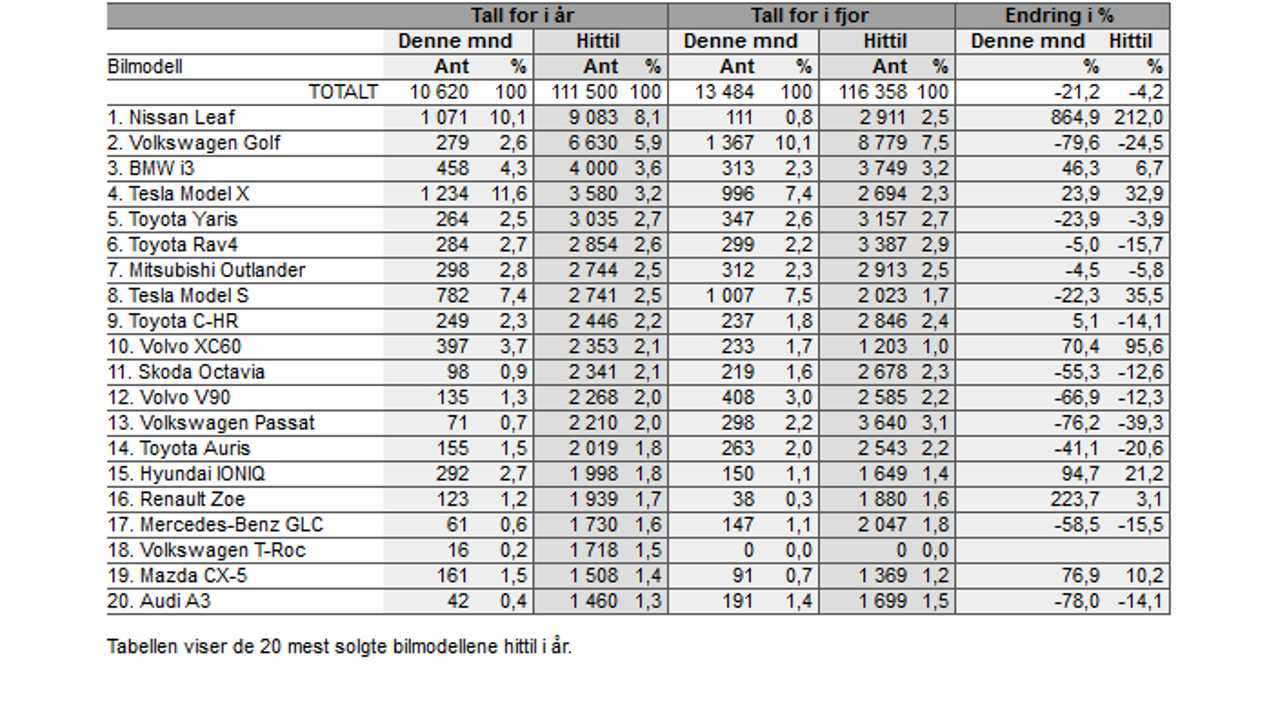