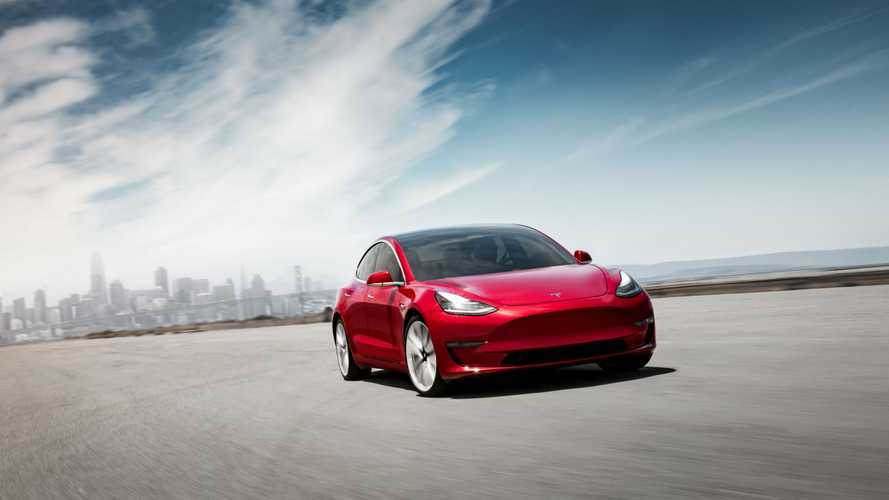 A guy walks into a bank

While this may sound like a joke to a lot of people, the idea behind this is quite simple: raise capital at a price point that allows you to reap the profits later on. It's what brokers and investors have been doing for decades. It's what all who seek a big buck without too much hassle look for. However, this time, it's not based on a hunch. It's not based on some statistical data or insider information. It's based on a Tweet. And that ladies and gentlemen, is kind of worrying.

The talk of the town for the past two weeks is that Elon Musk wants to take the company private. This was revealed in a tweet by the Tesla CEO, stating that funding has been obtained and that he intends to buy the stock at $420. This was later further backed up by several e-mails, releases, and reports from the company itself. Some are calling this the short burn of the century. Others are taking out the torches and pitchforks, calling for a class action lawsuit against Musk if this doesn't happen and calling on the FTC to intervene. However, some are actually trying to capitalize on this information.

About a week ago, a Redditor named u/wakka54 revealed how he is going to play Musk's stock information. The small investor went into his (presumably) local bank and took out a loan for $232,000 with $600/month interest, all in order to buy 623 shares of Tesla. The idea was simple: buy the stock at $372/share and sell it when the price hits the Musk proclaimed taking it private value of $420 later on. To add even more fuel to the fire, the Redditor posted proof of his investment.

The jury is still out on whether this guy is a genius, or this is the dumbest trading move ever. The potential earnings of $29,000 shrink every month. If the deal takes six months, that's $3,600 in interest lost. For a whole year, he's looking at $7,200. Include the taxes the buyer will have to account for during his payout, and the negatives take over the positives. Many have argued this plan brings on too much risk and a wealth of problems. However, with this much credit capacity and this much brash, the only logical conclusion is that this investor's got more than enough to cover his losses.