Some Say Tesla Is Destined To Follow In Amazon's Footsteps 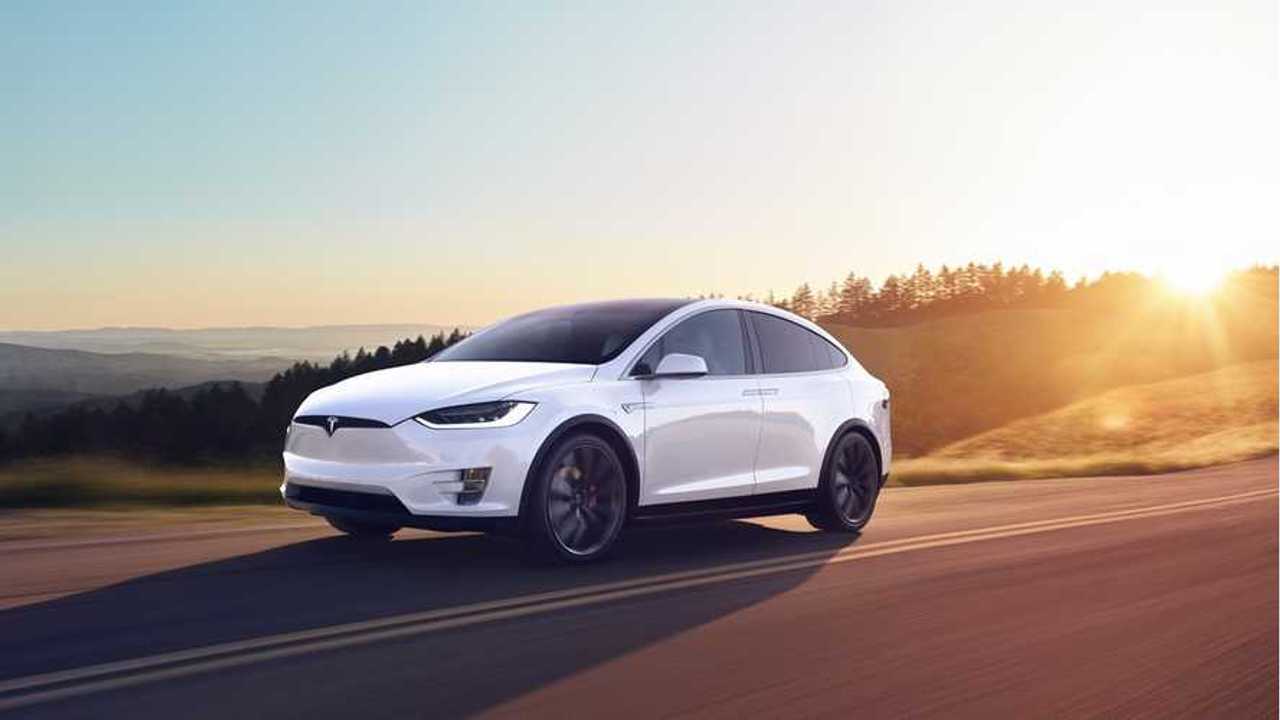 TESLA COULD DO FOR CARS WHAT AMAZON DID TO RETAIL

Billionaire investor Ron Baron, recently raised some eyebrows when he predicted Tesla stock could hit $1,000 by 2020.

Last week, Marketwatch reported that, "Ron Baron and his team of fund managers come off as button-down personalities. Not a bad trait for the people managing your money. Yet they are enthusiasts of some of the most cutting-edge companies around." Two of those companies happen to be Amazon and Tesla.

One of Baron's star fund managers is Alex Umansky. According to Marketwatch, Umansky "does so well" yet remains "refreshingly self-effacing... for someone in a profession full of big egos." Umansky originally came to "the Baron Fifth Avenue Growth Fund when Baron Funds CEO Ron Baron hired him away from Morgan Stanley, where he had an outstanding record."

Umansky thinks long-term — emphasizing a patient investing approach. “In today’s market environment, everyone is trigger happy because we are bombarded with information,” says Umansky. “It becomes very difficult for investors to do nothing.” Umansky points to Amazon and Tesla as stocks that require patience and a buy-and-hold investing strategy.

As the Oracle of Omaha, "Warren Buffett loves to say, doing nothing is often the best thing. Or as Umansky puts it: 'You have to be patient because greatness takes time.' It took years for Amazon.com founder Jeff Bezos to prove his sacrifice of near-term profits to invest for long-term gains made sense. Or for him to develop the credibility he now has among investors. So Umansky’s time horizon on stocks is five years or more."

Can slow-and-steady investing win the race? "A great example is Tesla. Despite the doubts that crop up around this company, Umansky and Baron remain big fans. Umansky sees Tesla as nothing less than a reincarnation of Amazon.com. Tesla is in the early stages of being the game changer in cars that Amazon.com was in retail years ago."

Looking at Amazon, “They spend more in cloud computing research and development than their closest competitor has in revenue” in the space, says Umansky. He also sees Tesla's hefty R&D investments reaping rewards over the long-term. "Tesla is much more than just a pioneer in electric cars. Tesla may ultimately be the leader in 'clean, autonomous, shared mobility,' predicts Umanksy. 'They could have the largest network of self-driving cars, which can easily replicate what Uber does.'"

Umansky agrees: "Part of his conviction stems from meetings with Tesla CEO Elon Musk. Like Bezos, Musk has an enthusiasm for thinking big, investing for the long-term and continually experimenting with ideas to find the ones that work."

Others on Wall Street have also noted parallels between Tesla and Amazon. But, at the end of the day, Umansky admits to being "swayed by his own test driving of Tesla cars, something he encourages investors to do. 'The product is so vastly superior,' says Umanksy. Here, he takes a page from the book of another investor great, Peter Lynch, who as a fund manager at Fidelity urged investors to invest in companies that make products they know and like."