Op-Ed: Charging A Bolt EV At A Tesla Destination Station? Sure You Can! 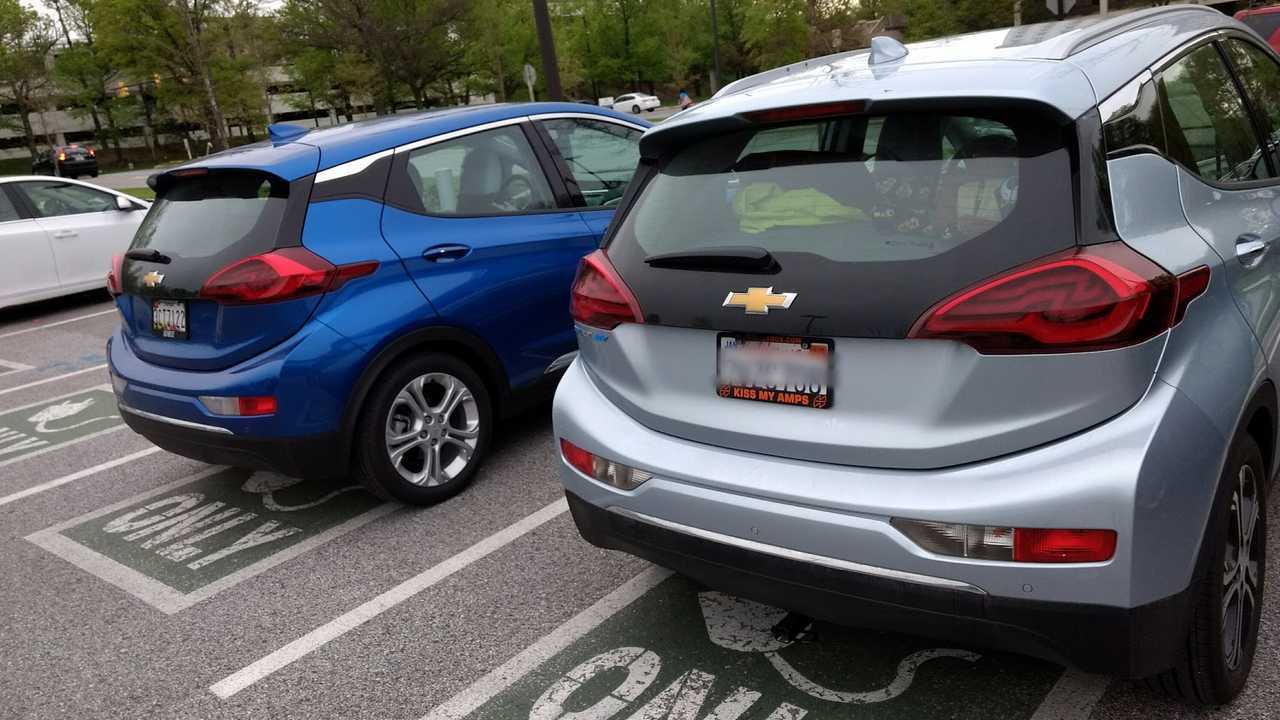 As most EV owners are aware, Tesla offers one thing that other EV manufacturers do not offer at the moment: a coast to coast Supercharging network. I've read many stories of Tesla Model owners boasting about being able to travel across the country for free using only Tesla's Supercharging network.

As of today, Tesla states that 1,008 Supercharger sites with 7,032 Supercharger stations are active in North America. Compare that to the CHAdeMO and CCS compatible fast charging outlets, which are more concentrated in metropolitan areas and lack the coast to coast coverage that Tesla offers. While more and more CCS stations are installed every day, it will be a while till coverage can compete with Tesla's proprietary network. 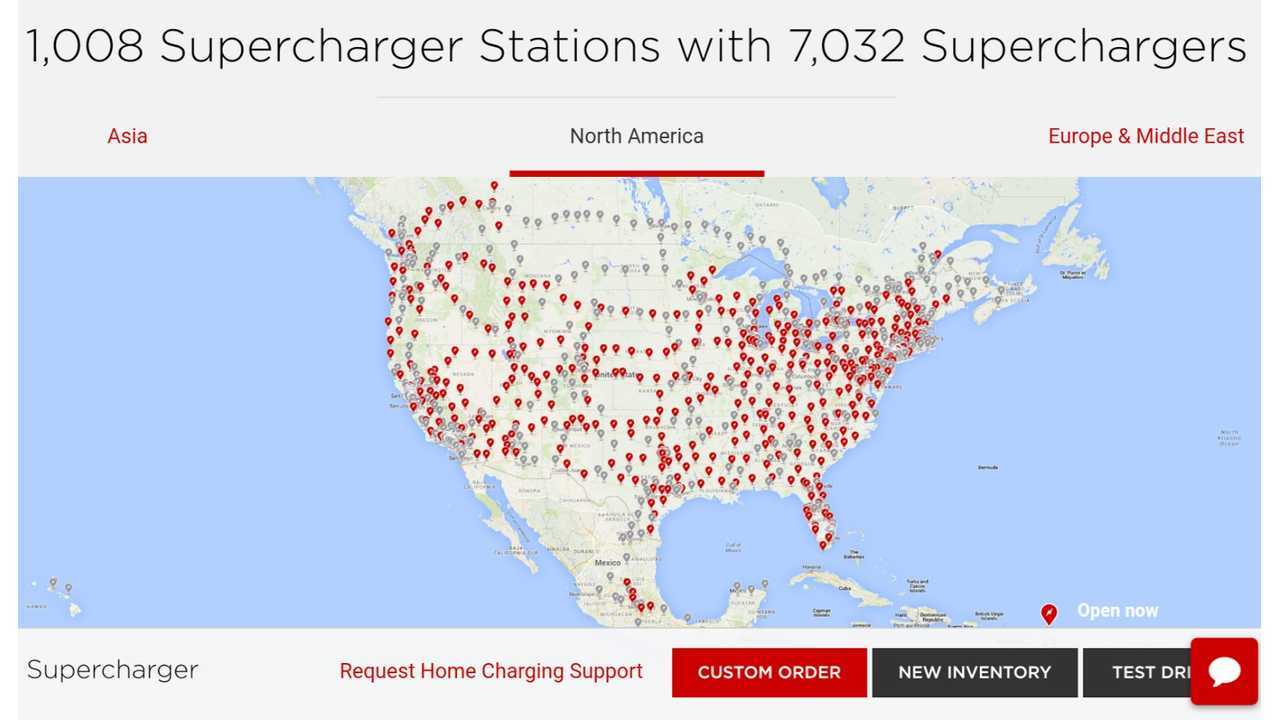 So what's the non-Tesla owner that still wants to travel the country to do, aside from renting a gas car or biting the bullet and acquiring a wallet-stretching Tesla themselves?
While Tesla touts its Supercharging network, it also supports an ever growing "Destination Charging" network as well. And the best thing about the Destination Charging stations? Non-Tesla EV owners can utilize them*!   These stations are not nearly as fast as Supercharging (for all intents and purposes, non-Tesla owners will only be able to charge at 7.2 kW max, compared to the 100+ kW charge rates Teslas can obtain at Superchargers),
Tesla destination charging stations are sprinkled throughout the country at properties and businesses that have partnered with Tesla to install them. In most instances, Tesla provides most, if not all, of the charging equipment for free, and may also cover a portion of the install costs as well. The properties (a good majority hotel and inn owners) cover the cost of electricity and offer the stations as an extra amenity to guests. Most of the time, guests staying at these properties can charge for free as a perk for patronizing that particular establishment. 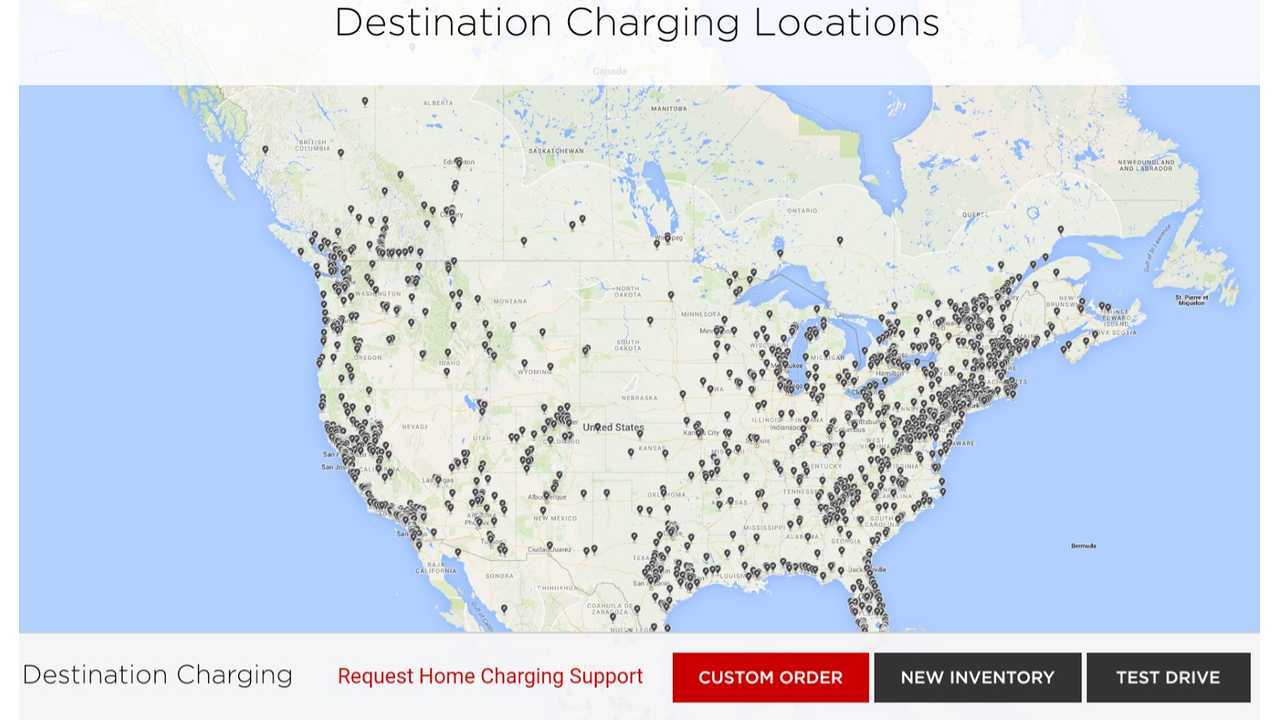 Not too shabby either

So why should any non-Tesla owner care about any of the above I just wrote about? Well, it turns out that there is a handy little device that can unlock access to most Tesla (non-Supercharger) destination stations!

A month of 2 ago I came across a special for a Jdapter Stub made by Quick Charge Power (link). Use promo code "Jdapter239" for a $160 discount and $239 sale price!), a company in SoCal that makes all sorts of EV accessories.

Their Jdapter Stub allows for non-Tesla EVs to charge using Tesla's NON-SUPERCHARGER destination charging stations mentioned above. While these destination charging stations have Tesla's proprietary plug that would normally make it unusable with a non-Tesla EV, the Jdapter Stub allows any EV owner to connect and charge using the Stub, with a couple of exceptions. They are the only company I know of that makes this type of device. Otherwise, I'd post other options. 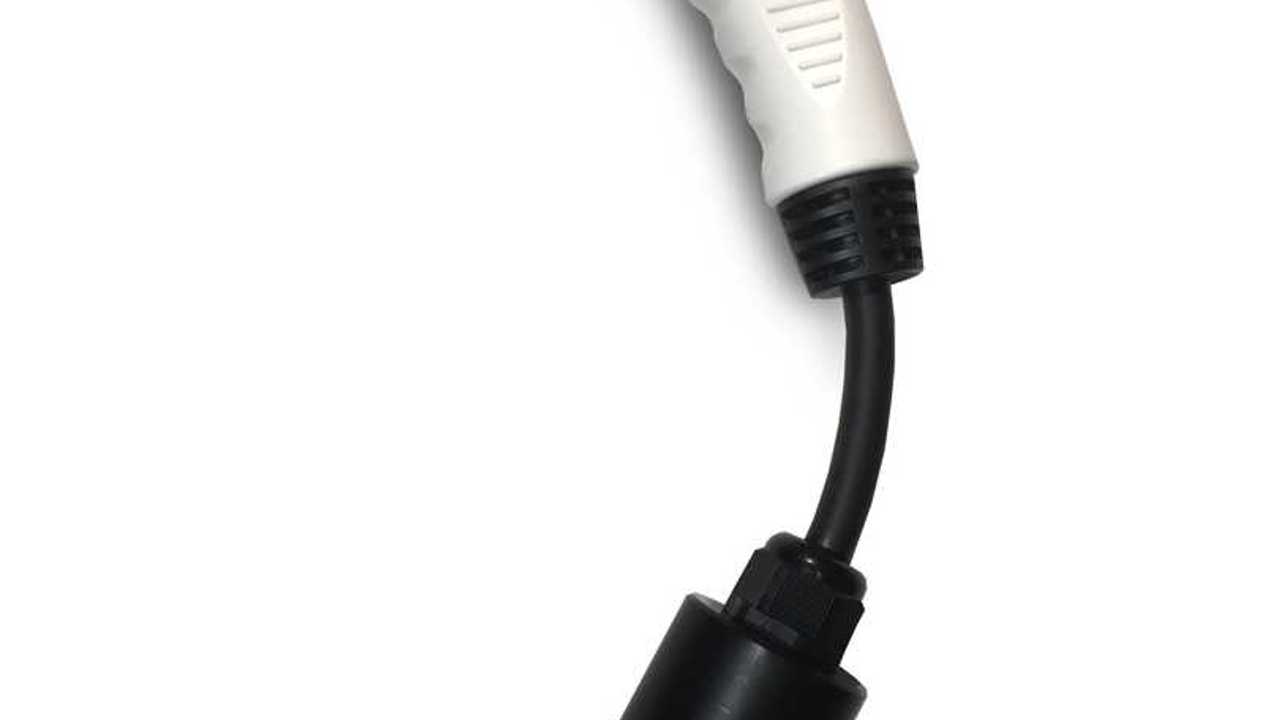 I tested out my Jdapter Stub on a recent trip to Chincoteague Island in Virginia. Looking at my charging options, I noticed that there was only ONE location on the whole island (or anywhere near it) that had any kind of charging stations, the Refuge Inn. According to Plugshare, it listed the property having 1 Tesla charging station and one Clipper Creek J1772 unit. Based off the positive Plugshare score, I booked the Refuge Inn for our stay.

Upon arriving at the Refuge Inn in my Bolt EV, I found the Tesla station in the parking lot of the property. I whipped out my Stub, connected it to the Tesla charging plug, then plugged it into my Bolt. Within 2 seconds, my Bolt's charging light turned green and I was sucking down juice in part thanks to Elon Musk/Tesla (Thanks Elon!).

According to my Bolt's 'Driver Information Center', it was charging at a rate of 7 kW, with it bouncing to 8 kW a couple of times. 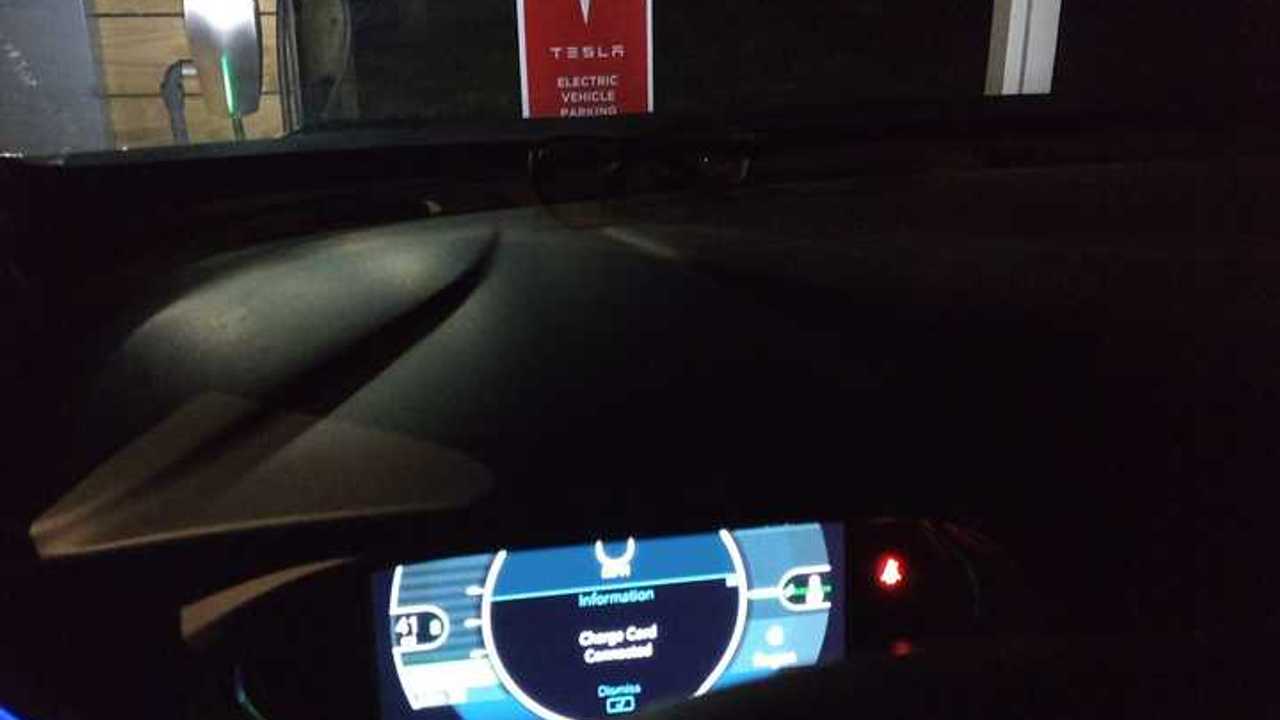 Suffice to say, the Bolt was able to max out its peak charging rate using the Tesla station. I awoke the next day to a full charge. The Jdapter Stub was a great success!

***Now I have to caveat my experience by saying that you should always get permission from the property owner before using a Tesla destination charging station (or any charging station for that matter). While most property owners likely don't care what kind of EV actually uses these Tesla stations, there are some establishments in existence that enforce a strict Tesla-only policy, and at least one person has actually been towed! However, most hotel/inn owners should be more than happy to let a paying guest use the stations, regardless of whether you actually drive a Tesla or not. The Refuge Inn certainly didn't care (great place, btw! Indoor heated pool, real close to Assateague Island, free hot breakfast, and friendly staff!).

Also, there are some newer Tesla stations that operate at 277 volts, which the Bolt CAN NOT handle. I believe the Bolt would simply refuse to charge if connected to such a station, but user beware!

Thanks to the JDapter Stub, a lot of additional L2 charging charging plugs are now opened up to my Bolt. If you don't road trip much, this adapter may be of marginal usefulness to you, but for anyone that likes to travel outside the Bolt's 238 mile EPA-rated range, is a very useful accessory indeed. ?