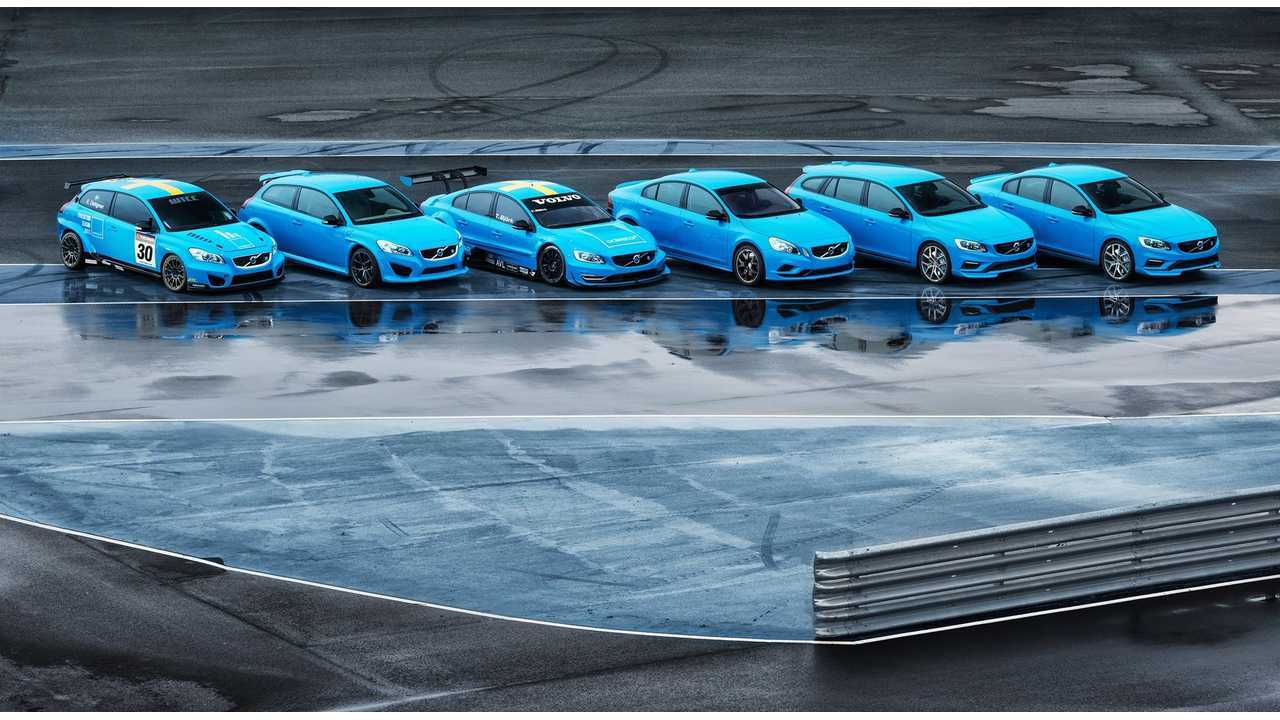 Volvo is making the move from practical and safe to sexy and high-performance by way of its Polestar brand, and electrification is a key part of the equation.

Volvo aims to launch its Polestar performance brand with its first all-electric vehicle by 2019. It will compete with the likes of Tesla, and the BMW "i" brand. The company already has the reputation for safety, state-of-the-art technology, stylish luxury, and longevity, but it needs the Polestar reputation to turn the heads of sporty, performance-minded electric car aficionados (i.e. Tesla fans).

The idea isn't new. Since 2015, when Volvo acquired Polestar, the company has had intentions to make it an independent brand for electrified performance cars. Volvo CEO Hakan Samuelsson told Automotive News Europe:

"We want to redefine the brand, moving it away from having gasoline-powered cars to offering electrification and something that we call progressive performance."

Polestar will still share with Volvo in many ways, but the plan is to eliminate the Volvo moniker from the Polestar lineup. The automaker feels that this may help to convince people that the vehicles aren't based on the Swedish company's practical platform. Kelley Blue Book executive analyst, Rebecca Lindland, shared with Automotive News Europe: 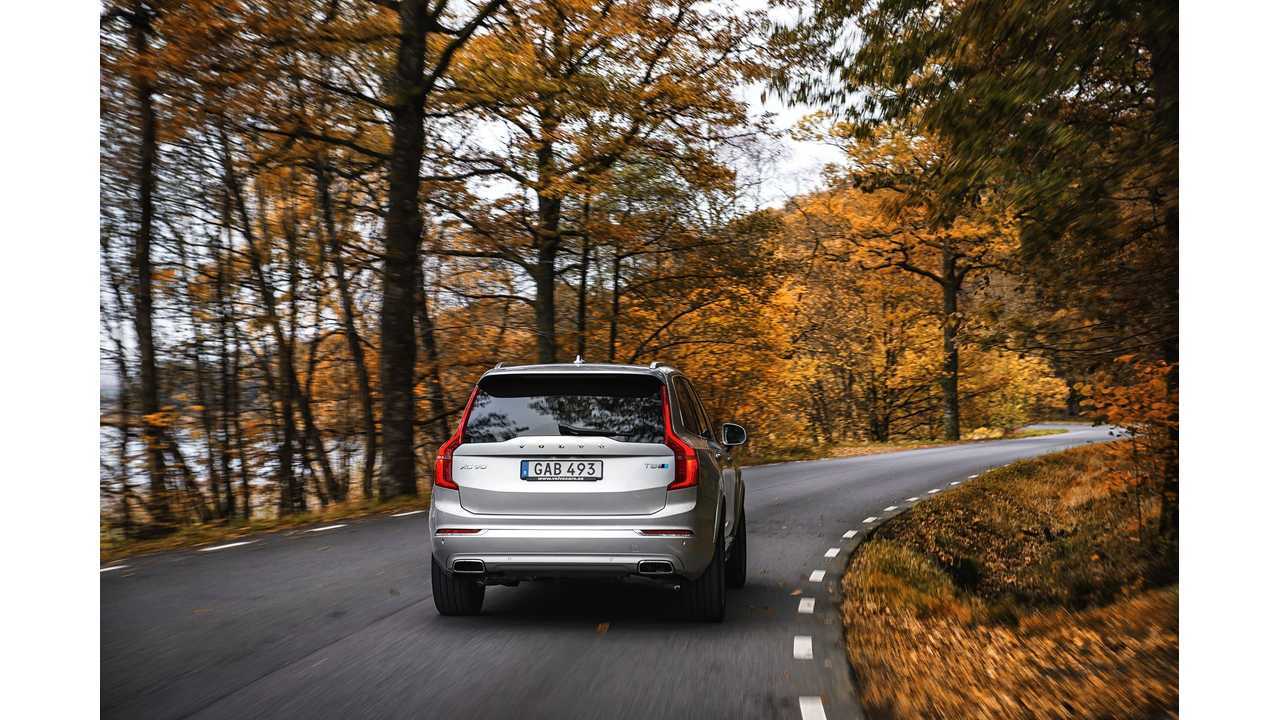 "The Volvo brand itself has a very, very good reputation, but it is a very practical reputation based on safety. The Polestar name is emotional. In some ways you need to have this kind of separation."

"Launching a new brand is really tough, it's a lot easier to do an association. Just ask Genesis."

Though the Volvo name will not be present, people will still know that the automaker is behind the new brand. This positive association should help to make consumers feel secure about Polestar's emergence in the segment.

"We have the order to push our electrification efforts forward, to make it more sexy."

We have heard that word often as of late, associated with Tesla's vehicle lineup. Samuelsson told a German newspaper:

"We have to recognize that Tesla has managed to offer such a car for which people are lining up. In this area, there should also be space for us, with high quality and attractive design."

The fact that Volvo is finally moving forward with this long-considered venture shows that the automaker sees a place for Polestar performance electric vehicles. This is primarily due to Tesla's growing success, the shocking pre-orders for the Tesla Model 3, and the fact that there is still almost no competition in the segment.

Rather than a situation in which multiple unstable, "could-be" startups are hoping to pull off what Tesla has done, this is an established automaker with a "Tesla-like" vision and promises of a competitive product. Linland concluded:

"If Volvo can leverage their practicality while making the new brand more emotional, they could do very well."