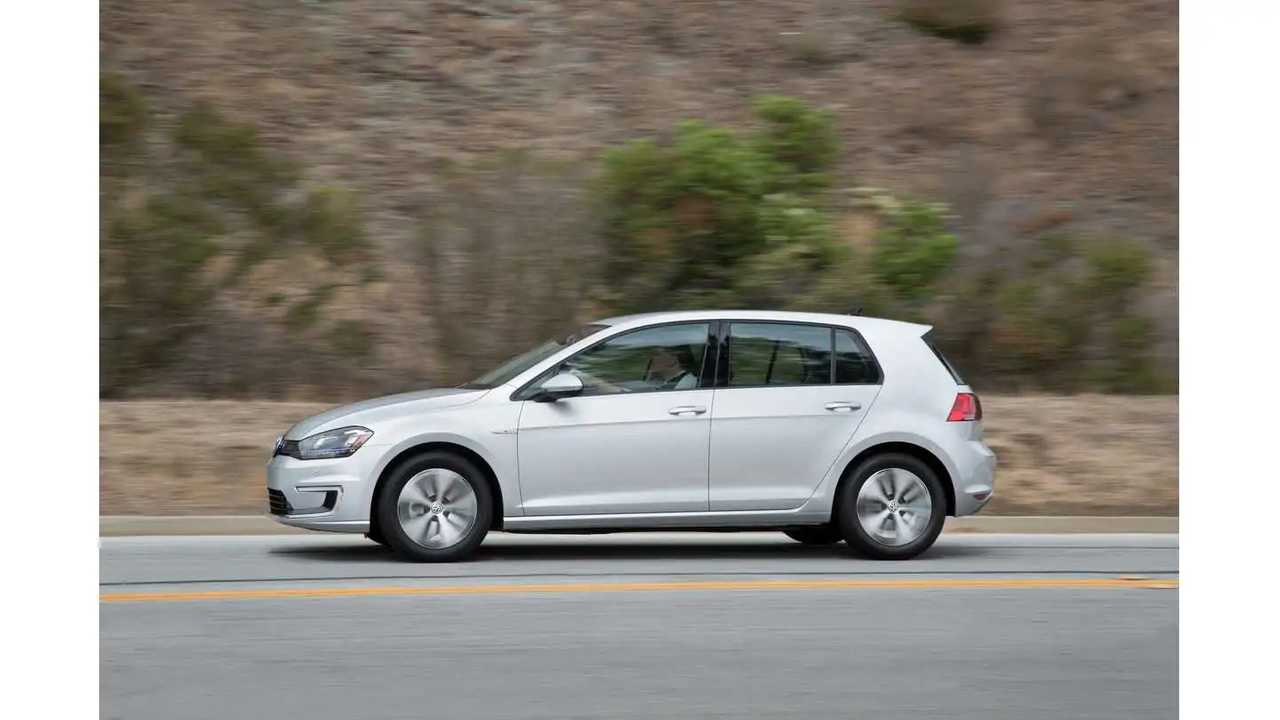 Three out of the top 20 best selling models in Norway in 2016 are available only as plug-in cars (Nissan LEAF, BMW i3 and Tesla Model S).

And as it turns out, six more vehicles in top 20 that are available in both plug-in and non plug-in versions, sell better as a plug-in.

The third best seller in Norway is the Toyota Rav4, which is not available as plug-in, but the majority of fourth place Volkswagen Passat sales was the Passat GTE (53% or 2,552 out of 4,813).

The main conclusion here is that in Norway, thanks to strong EV incentives, consumers definitely are choosing plug-ins electric vehicles far more often over their petrol counterparts if given the opportunity.