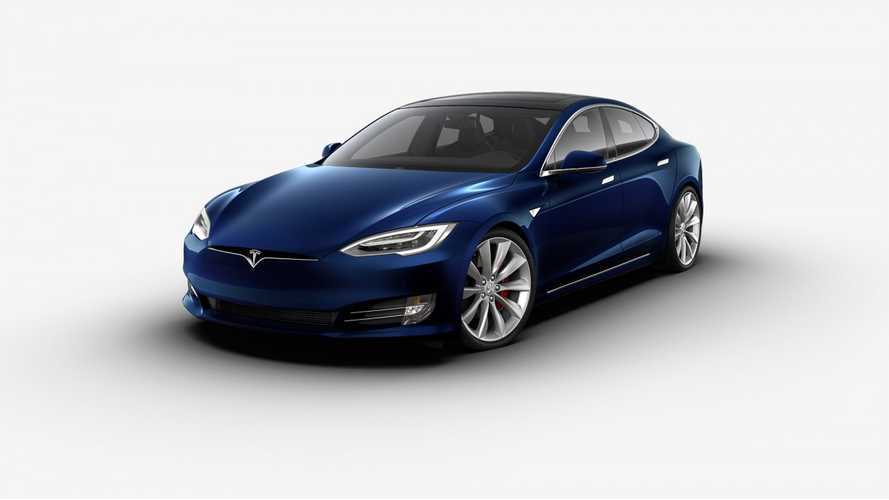 The Tesla Model S made Autocar's top ten speed list ... TWICE! Yes this is correct. The only family sedan on the list takes the number eight and number three spots. Looking at the list, it's obviously the only "real" car.  And by real, we mean with some level of normalcy, practicality, and traditional street cred.

There are a myriad of fast cars out there. Some have a single seat and are built purely for speed, while others are passenger vehicles built for enthusiasts.

When we talk primarily about speed, the 0-60 spec is generally the most common indicator. People will argue that a car isn't "fast" unless it can maneuver around a closed track at high speeds for miles and miles, but  no matter how you look at it, cars boasting  a 0-60 dash in under three seconds is fast!

Autocar's published list of the ten quickest cars in the world is based on manufacturers' reported 0-60 (or 62) times. There is a disclaimer that the hypercars like the McLaren P1, Ferrari LaFerrari and Porsche 918 Spyder, are not included due to the fact that those cars are sold out, and have been for some time. Upcoming cars, while reporting times that should make the list, are not included either. Basically, if you can't get the car, it doesn't count.

All the cars (13 to be precise, because of some ties) fall under the three second mark, with number 10 being a three way tie between the Ferrari F12tdf, Lamborghini Aventador, and Porsche 911 Turbo S. All advertise 0-62 in 2.9 seconds, just barely making the list.

The Tesla Model S P90D with Ludicrous Mode takes the eighth spot with a 2.8 second 0-60 sprint. Now, the Tesla Model S P100D is available and can hit the mark in 2.5 seconds, mere tenths of a second from topping the entire list - but finishing 3rd.

The P100 beats both of the other electrified vehicles on the list: the hybrid Koenigsegg Regera at 2.7 seconds and the all-electric Rimac Concept One (check it out racing a Model S P90D here) at 2.6.  First place went to the Ultima Evolution Coupé, with a 0-60ph time of 2.3 seconds.

Check out the link below for the full list.