While Tesla's made no mention of the H, automotive designer Cosmin Ispas of IspyDesigns (see more images/details here) had no problem coming up with a rendering of this electric machine.

In addition to the CGI renderings, Ispas posted a lengthy write-up on the Tesla Model H on his design site. We've highlighted a few key points below:

Tesla company is well known for its mission to accelerate the world's transition to sustainable energy and the Model H shows how this purpose is translated in the hypercar segment.

Model H is powered by 6 electric motors, 2 for the front wheels and 4 for the back wheels. The graphene batteries are placed beneath the floor, more to the car’s front for a better weight balance. 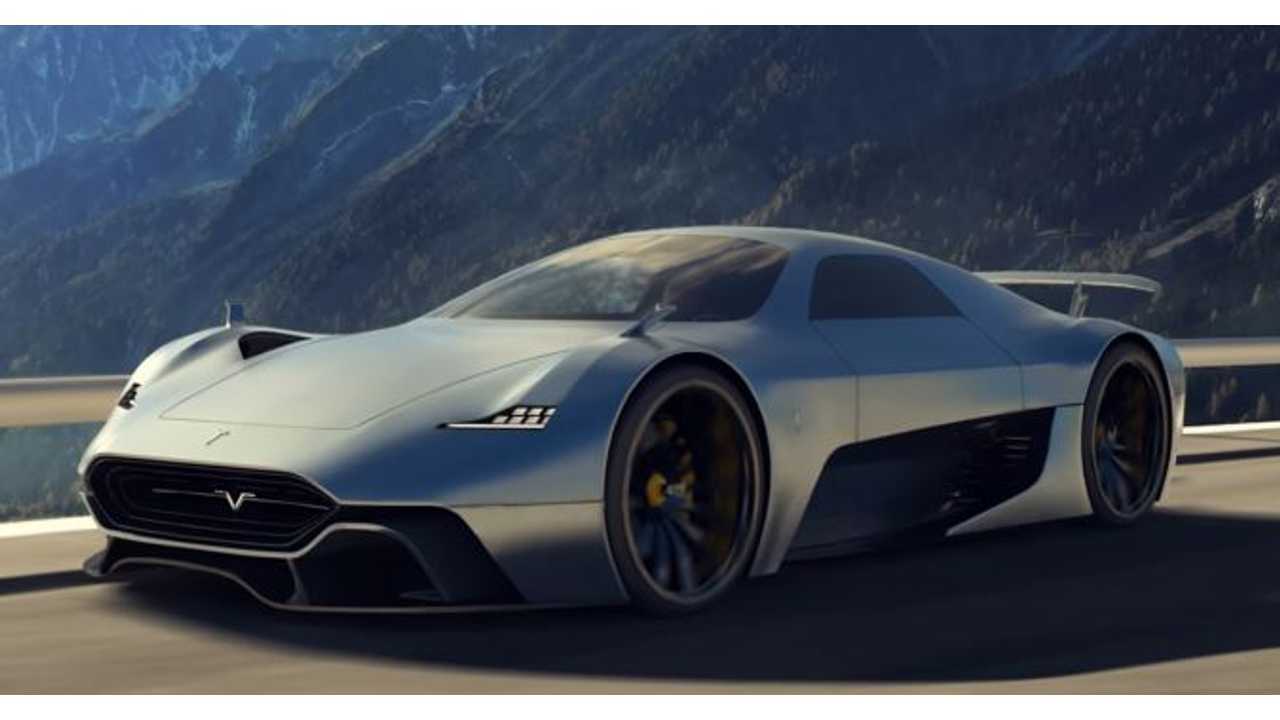 From an aerodynamic perspective, the concept has a full length floor diffuser that channels the air on the car's floor as it creates a massive amount of downforce. The front vents contain a set of flaps that are hidden inside, allowing the air to flow in different ways.

The Model 3 was a great source of inspiration in terms of body design, having flowing lines that define the shoulders and the sides.

Of course, this is purely a rendering and nothing more. We honestly don't think Tesla will ever venture down the radical supercar path beyond the next-gen Roadster, which is still "some years away." But dreamers such as Ispas will always dream and there's absolutely nothing wrong with that. 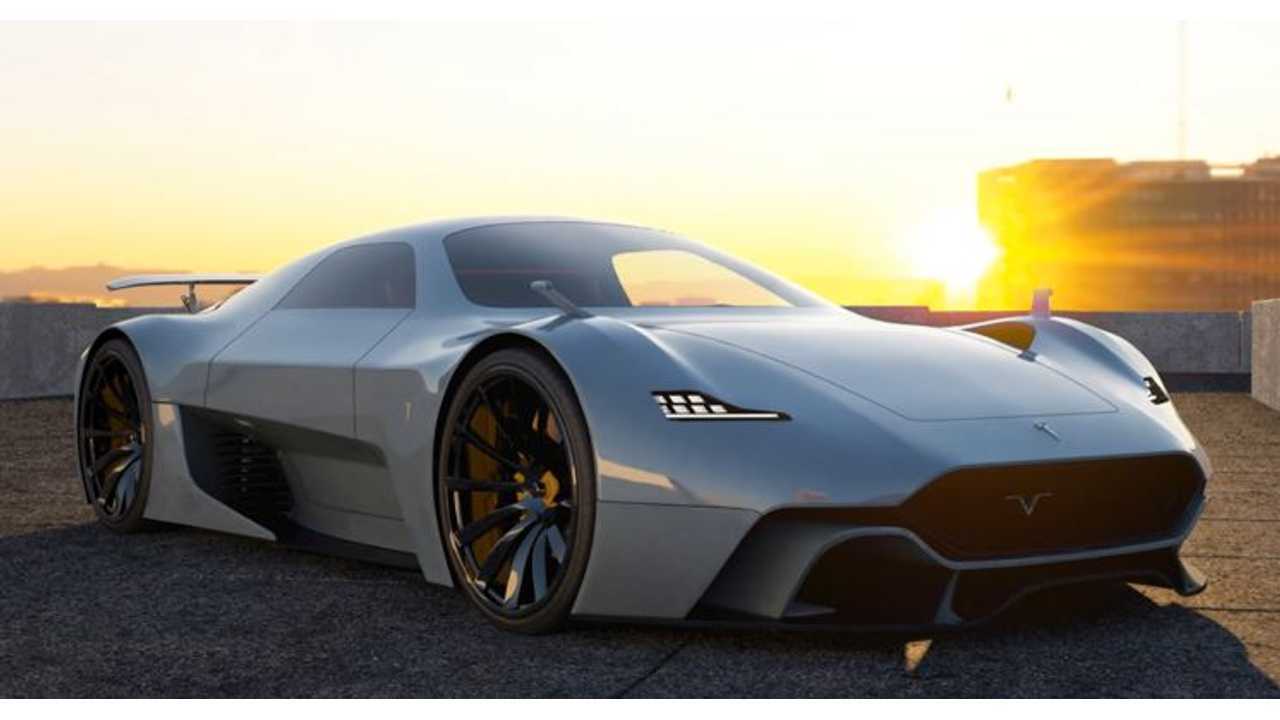 In our eyes, the render reminds us a lot of the Porsche Mission E design, which heads into production in 2 years time...but nothing wrong with that, as the Porsche is a fairly handsome car in its own right: 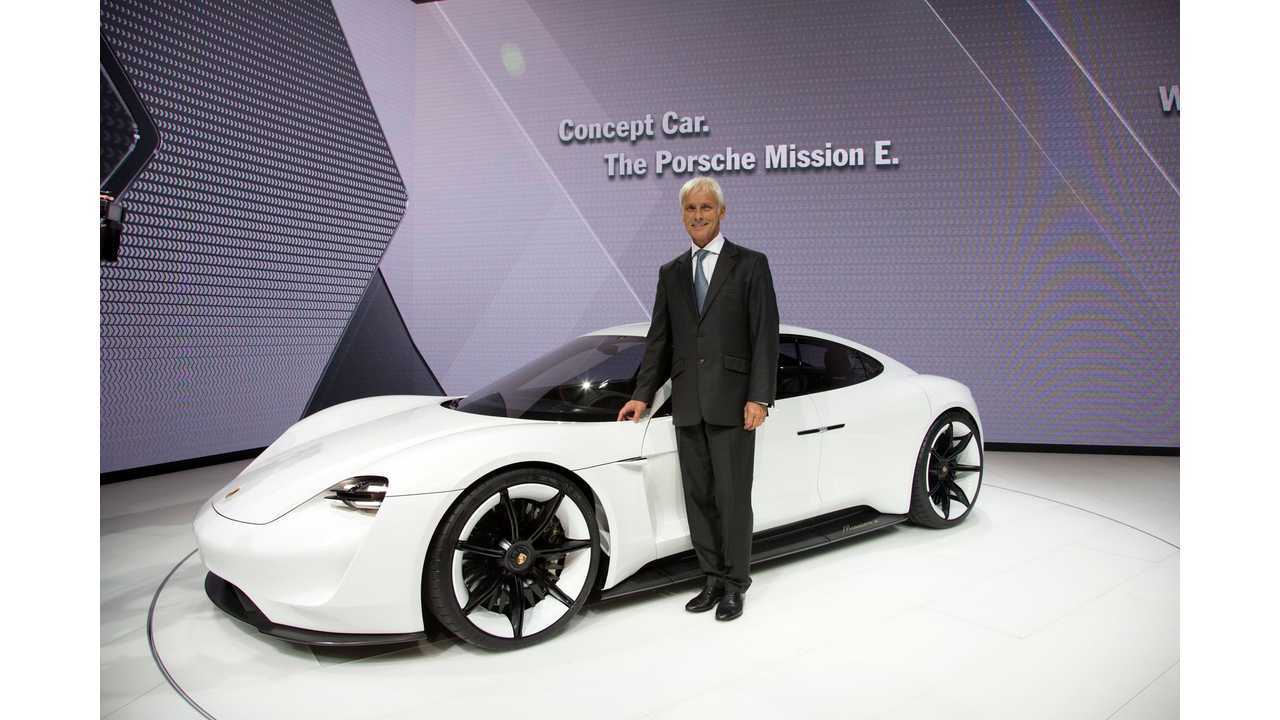 For more images and to read the entire write up by Ispas, follow this link to Behance.