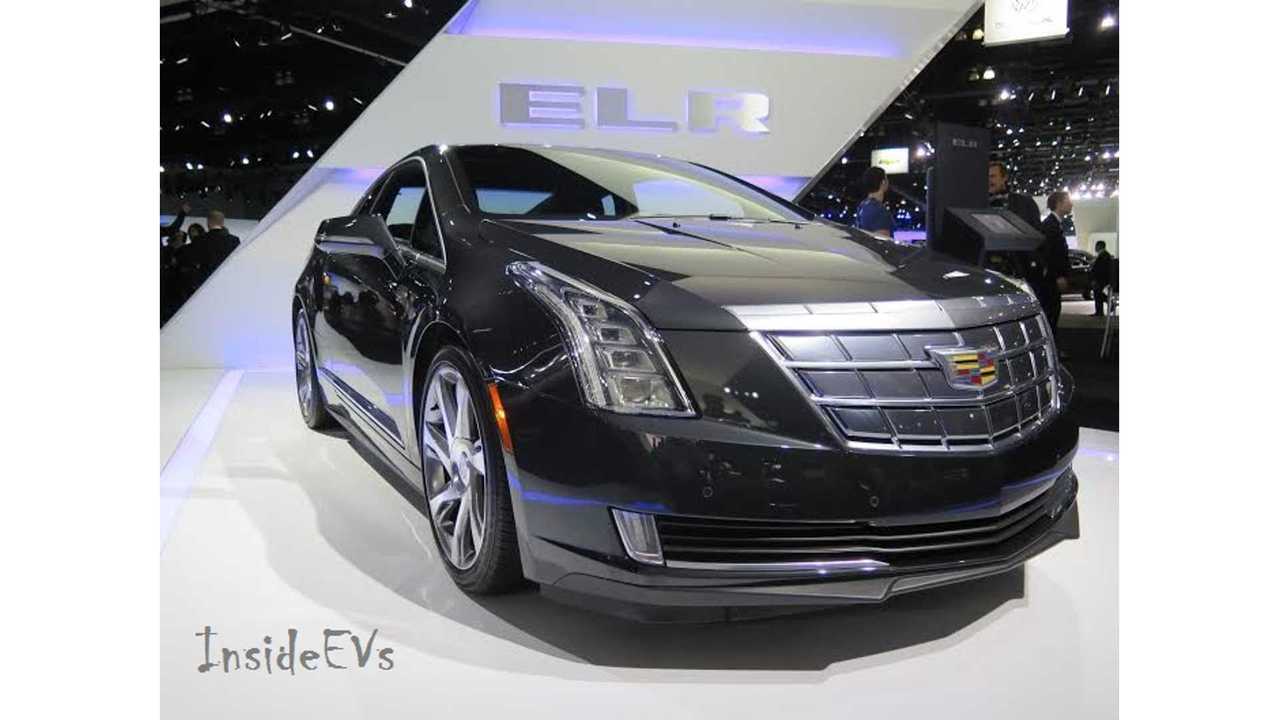 It's come to our attention that production of the Cadillac ELR ceased permanently back in February 2016.

We foreshadowed this several months ago, but were unable at the time to confirm an actual end-of-production date for the ELR.

Now, from the lips of Cadillac Product Communications Manager David Caldwell, we can confirm that production of the ELR ended permanently a few months ago:

From a sales standpoint vs expectations, the ELR was a failure. Even Cadillac chief marketing officer Uwe Ellinghaus openly admitted to this:

“Put it this way: The ELR’s a big disappointment; there’s no denying, yet still I want it, and want it because it is a statement how progressive how Cadillac is and that we can tackle electromobility in the brand.”

“So a coupe two-seat is already limited, right? Then, we spec’d it to the maximum degree and said we don’t want a rolling declaration of sacrifices, and I approved that as well and said, no, we don’t. We didn’t want to position it as a green car, right? So I like the luxury features, but it priced it into a level where people started comparing it to, dare I say it, the Tesla. And then they said it has the same price. Nonsense, because our car comes fully equipped and the Tesla is completely naked. But the Tesla is a four-door, right?”

“And that’s why my outtake is; we no longer go down this road that we have a certain car that has the electric credentials, the green credentials. Going forward, we’ll simply add plug-in hybrid-electric modes into almost all our cars.”