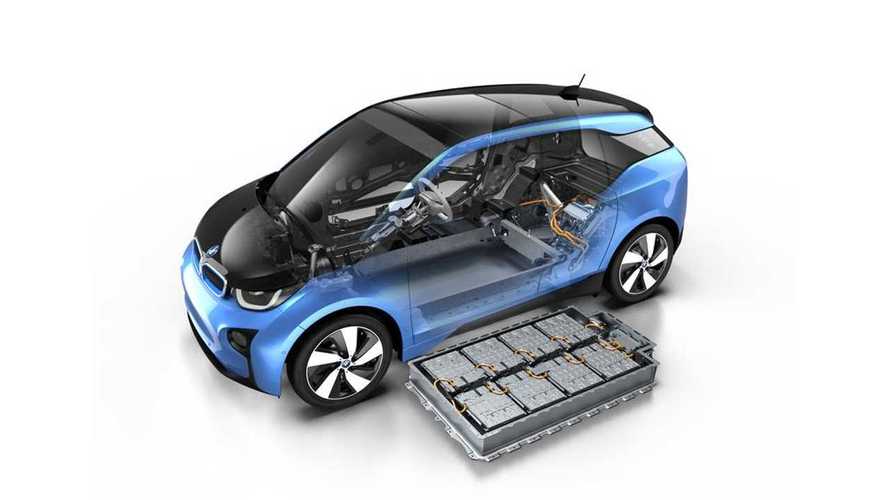 Concurrent with that announcement, BMW made it known that "select markets" would offer 33 kWh battery retrofits for old i3s. No pricing information was announced, nor where specific markets stated, but we've now learned that the U.S. is excluded from this retrofit program.

“A battery retrofit is only available in select markets and at this point, the US market is not participating in a retrofit option. However, BMW of North America remains open to changes in market demand and will continue to research and develop all possible options for our customers.”

Again, as we noted above, there are zero details on pricing for the retrofit, so without that information we really can't say if a retorfit program would even make sense here in the U.S., but we do know that the new 33 kWh pack is a direct fit replacement for the old pack, so it seems it would be rather easy to make the swap, thus possibly keeping costs to a minimum.